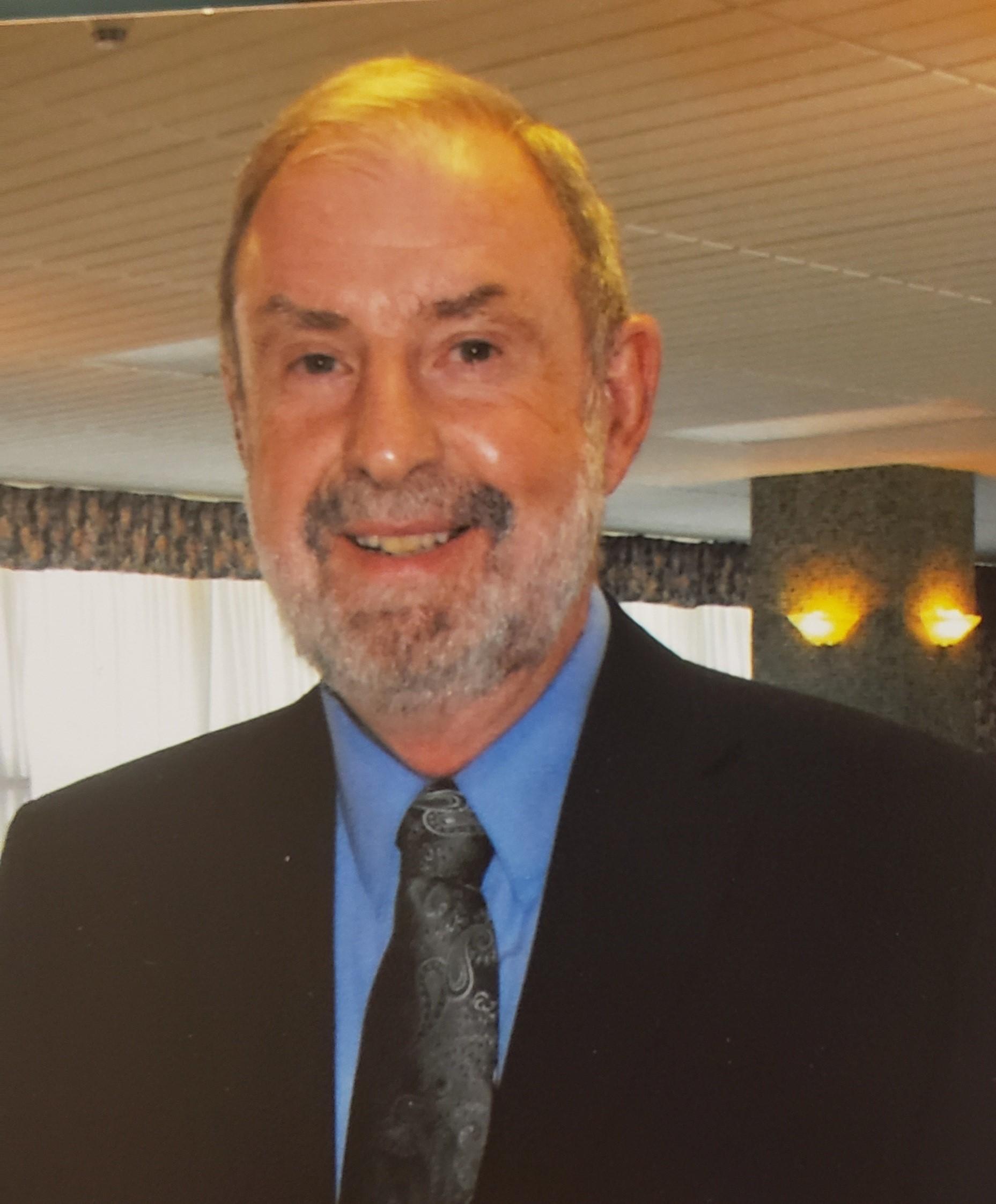 It is with a heavy heart that the family of James William Cook announce his passing on July 6, 2021 at Providence Health Care at the age of 77. Affectionately known to many as 'Bill', he will be greatly missed by his loving wife of forty years, Sylvia Cook; beloved daughters Catherine Cook (Michael Leitenberger), Carolyn Effer (Steve Effer) and his dearly cherished granddaughters Myra and Abigail Effer.

Bill was a proud Cape Bretoner with a strong passion for the music, culture, and people of Cape Breton. He moved to Toronto, Ont. at the age of 23 where he diligently became a graduate of the University of Toronto. He believed strongly in the value of education and took great joy in having both of his daughters graduate from the same university. In his career, Bill was the Manager of Records Management for the Government of Ontario for thirty years. Bill was also an active member of the Budgerigar Bird Society of Toronto for several years, winning a variety of awards for his show birds. In retirement, he valued time with his wife, family, and was devoted to his two granddaughters who brought great joy to his life. He passionately spent forty plus years researching his family genealogy as he had a tremendous interest in history. He served as an usher and long-standing parishioner of St. Lawrence the Martyr Church and was a devout Catholic. Bill will be remembered as a wonderful husband, father, and beloved grandfather.

After a tragic diagnosis of terminal cancer, Bill fought a valiant but short battle, with his wife and daughters by his side. Thank you to the doctors, nurses, and spiritual care providers at both Scarborough General Hospital and Providence Health Palliative Care unit for the compassionate care Bill received over the last 5 months. The family requests to keep Bill in your prayers as he finds rest and eternal peace in God.

A private service will be held on Monday, July 12, 2021 at 1pm, burial service to follow. Condolences, flowers, and cards may be sent to Pine Hills Memorial Centre. Memorial donations welcomed to the Cancer Society of Canada, to Providence Health Care, or a charity of your choice.

“God grant me the serenity to accept the things I can not change, courage to change the things I can, and the wisdom to know the difference”
Order Flowers
Make a Donation
Help Extend the Memorial
Order a Keepsake Book