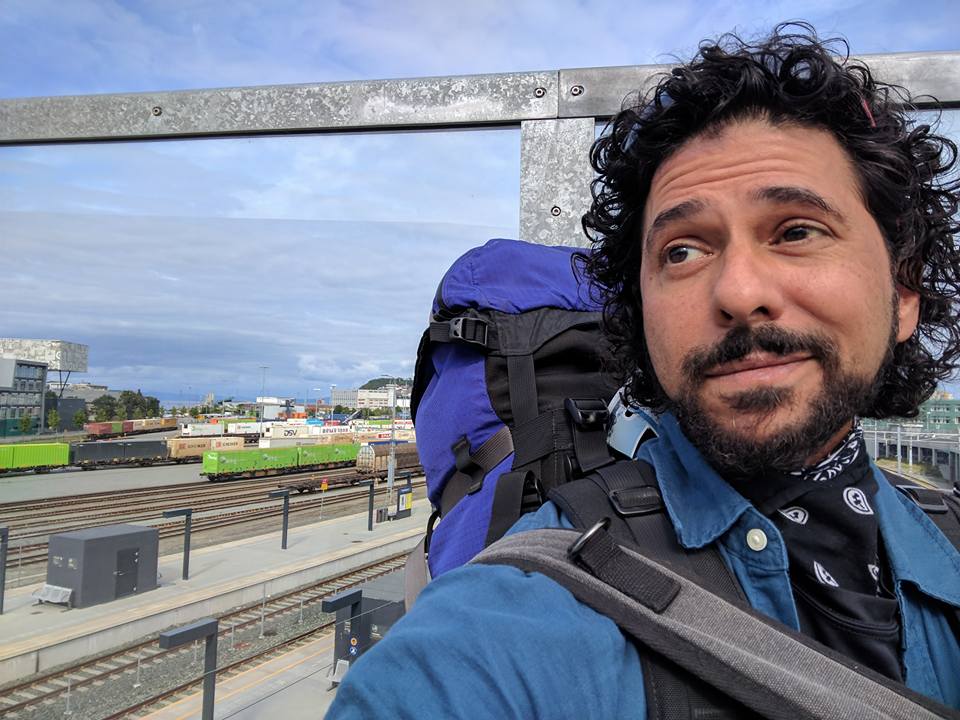 Julian Sammy, son, nephew, uncle, brother, brother-in-law, father, husband and friend passed away on the night of March 17th at the age of 50. Julian was also a debater, critical thinker, scientist, DnD Master, creator of music and word, and traveller.

He had a 6 year ‘relationship’ with cancer. I won’t call it a battle because he did not approach it that way. He was well aware of all the potential outcomes of his situation and knew that he could leave us quickly and did not have much time left.

His passing was at home, was quick and his incredible life partner Kathleen was by his side. He will be missed and remembered by the Barret, Beaulieu, Svenning, Inglis, Sammy and Sabzali families in the USA, Canada, Norway and Trinidad.

He asked all of you to ‘do good deeds’ and I will emphasize that here. We each have the power to make someone else’s day better be it a stranger or someone close to us. Julian can still make the lives of others better through us...so let’s do that.

Pine Hills Cemetery & Funeral Centre
625 Birchmount Road, Toronto, ON, CANADA, M1K 1R1 Get Directions
Sunday, 28 Mar 2021 4:00 PM - 5:00 PM
Info: Due to COVID-19 restrictions attendance is limited to invitation only. THE LINK FOR THE SERVICE WILL GO LIVE at 3:50pm on March 28th on the obituary site.
Order Flowers
Make a Donation
Help Extend the Memorial
Order a Keepsake Book