The portion of James Kenneth Deacon memorial that you are trying to access requires an extension in order to become active again. Would you like to contribute to the memorial?s extension? 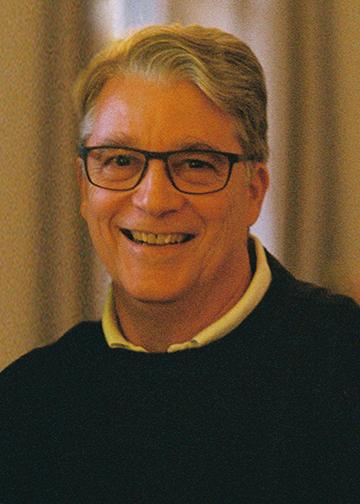 It is with profound sadness that we announce the passing of James Deacon on January 20th, 2020.
Loving father to Charles and Eleanor; Brother to Anne, Wendy, Andrew (Andie), and Jennifer; Uncle to J’bai (Roland), Tao (Andresa), Simon (Vera), Matthew (Katherine), Bodie, and Delia; Great Uncle to Scoller, Marshall, Beckett, Lotus, Phoenix, Quest, Eros, Jacob, Iris, India, and Ayla, cousin and friend to many.
Born in Toronto to Paul and Adelle Deacon (née Smith), James attended Stanstead College in the Eastern Townships in Quebec before embarking on a world tour at the early age of 17, igniting his love of travel, taking him to Europe and the Middle East. Returning home to Canada, James moved to Vancouver, where he lived for 14 years, receiving his journalism degree from Langara College, and indulging in his love of sport and activity, including hiking, skiing, camping, baseball, and golf.
James had a long, brilliant career as a reporter, feature writer and editor, most notably at Maclean’s magazine where (among other things) he covered several Olympic games in the 1990’s and early 2000’s. More recently, James was an admired editor at the Globe and Mail in Toronto starting in 2006.
He will also be remembered for his TV and radio appearances, including on TV Ontario’s Studio 2 with Steve Paikin and on the Fan 590’s PrimeTime Sports with Bob McCown.
James’ dedication to Canadian journalism extended to his work with the Michener Foundation, which promotes excellence in public service journalism. He served as a board member from 2008 onward.
James cherished his wide network of friends, collected from the many stages of life, who gave him so much joy and laughter. More than anything, James was devoted to his large, loving family. He was frequently host to holiday dinners, and loved the time spent with his many nieces and nephews. Most fortunate of all were his children, to whom he gave so much, and who will miss him dearly.
The family would like to extend their sincere appreciation towards the many doctors and nurses at the Princess Margaret Cancer Centre who took such extraordinary care of James over the last three years.
A visitation will be held at Mount Pleasant Funeral Centre (375 Mount Pleasant Road in Toronto) on Friday, January 31st between 2-4pm and 6-8pm with a private funeral on a separate date.
In lieu of flowers, donations can be made to the Princess Margaret Cancer Foundation (thepmcf.ca) or to the Michener Awards Foundation (cheques can be mailed to 130 Albert Street Suite 201, Ottawa, ON, K1P 5G4).

Jamie Laidlaw (Friend of the family)

Deeply saddened to hear of James's passing. Our families have been friends since well before James or I were born. So James slipping away is a loss as profound for me and my family as though it was a loss of my own family.

Most sincere condolences to all the wonderful Deacons. I join you in your grief and longing.

I respected Jamie very much as a colleague and friend at Maclean's over many years. We spent three weeks together covering the Sydney Olympic Games in 2000 and it was a pleasure to work with such a pro under sometimes-trying circumstances. I miss his unfailing good humour,
Andrew Phillips 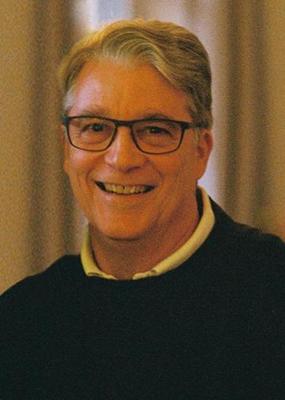