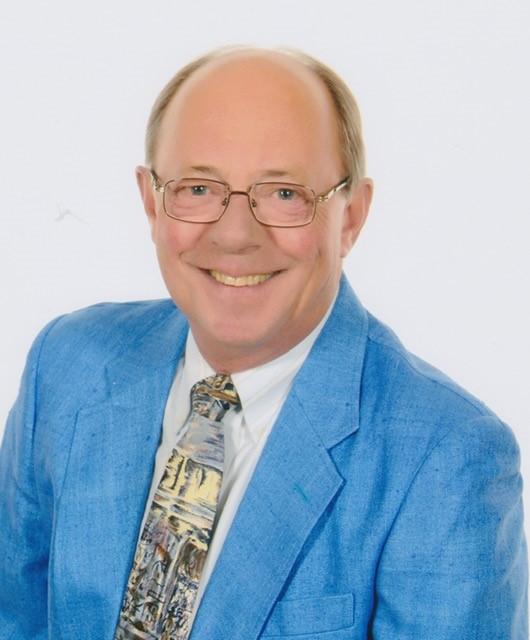 James David “Jim” Brownlee of Whitby, Ontario, passed away unexpectedly after cardiac surgery on November 5, 2020, at St. Michael’s Hospital in Toronto. He was loved by so many and will be greatly missed.

Jim was an only child, born in 1949 to Wesley and Isabella Brownlee, of Halifax, NS, where he lived until moving to Ontario in 1991. His childhood interests included fishing, camping, football, car magazines and the Boy Scouts. A graduate of St. Mary’s University, he spent his career working in corporate sales in several industries.

Jim was a proud Canadian and a proud Maritimer. He never stopped talking about his green MGB, his first car that he and friend Paul would drive in rallies throughout Nova Scotia. His heart, fashion sense and preferences in art never strayed far from the ocean. Jim was fascinated by all boats, including small dug-out canoes on the Amazon and bare boat sailing in the Caribbean. As a teenager, he even built a canoe with Paul in his parents’ basement. While living in Nova Scotia, he often sailed out of Chester with friends. During a recent staycation, he also enjoyed renting a small boat to go fishing in the Kawartha Lakes.

He loved to watch all sports enthusiastically without really caring about who would win. The roar of engines at many sports car races over the years with his sons would make him light up. Jim went to countless dance recitals to watch his daughter’s performances and he would braid her long hair as a young girl with great skill, which he had learned when he was a Boy Scout.

He will be remembered for his gentle nature, generosity, sense of humour, esoteric vocabulary, and bad “Carlton” dance moves. His cooking made us anticipate every family get together for both the company and the wonderful food. A feed of lobster was always a special treat. He was a lover of travel experiences with extended family, collecting maps, reading, and gardening. He also relished his role as Papa to his 6 grandchildren. An extended family vacation to Jamaica in 2018 will always be a treasured memory for us.

Jim will be forever missed by his wife, Donna, sons and daughters-in-law, Christian and Erin Klender (Charlotte, NC), Corey and Lesle Klender (Oshawa, ON) and daughter Jamie Brownlee (Oshawa, ON). Loving Papa to Rylann, Aubrey and Caleb Klender; Brynn, Elise, and Kennedy Klender. Beloved son-in-law of Terri Burgess (Halifax, NS) and cherished brother-in-law to Linda Burgess (Sarasota, FL), Lori Burgess (Kentville, NS) and Peter (Mary Margaret) Burgess (Dartmouth, NS). He will be missed as well by many nieces and nephews. Jim will be fondly remembered by special friends including Sue and Hugh Carmichael, Paul and Punch Lemoine, Gordon and Kay Stanfield and David Ritcey. He was predeceased by his parents, his favourite uncle John Wilmot, and his beloved Jack Russell terrier, Murphy.

A special thank you to all of the staff and physicians at CV-ICU at St. Michael’s Hospital for their exceptional and compassionate care.

We cannot begin to express our gratitude to family, friends and neighbours who have called, visited, said a kind word, or recounted stories about Jim.

Cremation has taken place. There will be a celebration of life at a later date, when friends and family can gather safely. In memory of Jim, please consider a donation to your favourite local animal shelter, or Valley Hospice Foundation (150-3 Exhibition Street, Kentville, NS, B4N5E3). Online condolences may be sent to jimbrownlee620@gmail.com.