The portion of James Edward Harrison memorial that you are trying to access requires an extension in order to become active again. Would you like to contribute to the memorial?s extension? 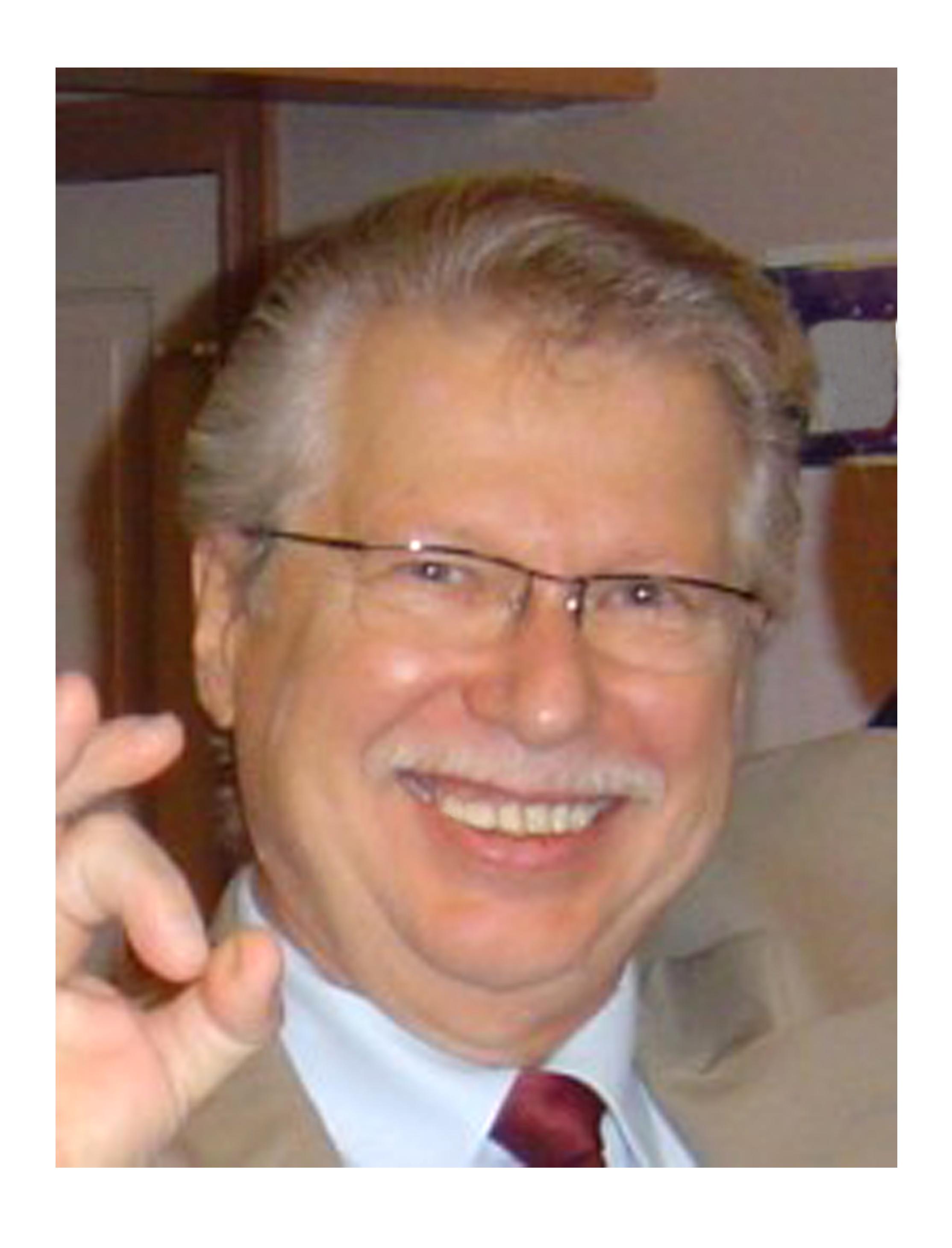 Jim passed peacefully at home on Saturday, January 8 after a battle with cancer. He was born in Toronto in 1940 to Jenny and Dymytro ‘Danny’ Harasymiw, which was anglicized to Harrison.
He attended Western Technical-Commercial School in Toronto and worked as a lithographer at McLaren Morris & Todd for 40 years until his retirement in 1998. Throughout his life he resided in several areas in the west end of Toronto, before moving to Georgetown in 1968 and then finally to Brampton in 2003.
Jim leaves behind his beloved wife Juliana Light, his sons James ‘Jamie’ Harrison (Jessica Black) and Terence ‘Terry’ Harrison (Maggie Harrison), his grandchildren Ava, Ryder, River, Piper and Rhodes. He was predeceased by his parents, his first spouse Karen Harrison (née Croswell), son Daniel, grandson Rhys, and his siblings Mike (Edna), Bill (Janet), Hank (Thora), and Adele (Jack).
Jim was a kind and dedicated helpmate to his wife while they cared for her mother Susan Light for many years. He is lovingly remembered by family and friends including Kit and Karen, Valerie and Garry, John, Ollie, Ed, Rafeena, Rob and his many nieces and nephews. Jim was a skilled athlete and sports fan who never met a baseball game he found boring. Summers at the family cottage in Minden were spent throwing a ball, pitching horseshoes, driving go-karts and swimming in South Lake. He even waterskied despite not being able to wear his glasses to do so. Practical jokes were the order of the day at the cottage.
He was passionate about historic Toronto including the Toronto Maple Leafs baseball team, not to mention the hockey team. In the 70s he was a country music fan, but he also had a deep love of the blues and so enjoyed learning about its history in his retirement years. He loved to dance and was thrilled by boogie-woogie, Stevie Wonder, and would sit for hours watching and bopping to Polish polka bands on YouTube. He also soaked up all the Film Noir they showed on TCM while munching on popcorn and reliving his youth when he could get into a theatre for about a dime. He had a flair for writing and said that in a different life he might have been a journalist. Family was of the highest importance to him and he always looked forward to the chance to get together and have a laugh. He taught friends and family the importance of being kind to one another, something his family will continue to do in his honour. He will be greatly missed.

Jim will be cremated and though there is no service planned at this time a memorial will likely be arranged later.

If you wish to make a donation, please direct it to the Oncology Ward at Brampton Civic Hospital or to the Rockwood United Church.

Not a day has gone by nor will go by that I didn't know my dad was proud of me. I know how much he loved me. He told me any chance he got.

It's impossible to imagine a life without you Dad. Without your advice and guidance. I will remember you daily in everything I do. I'm happy to say that I am who I am because of you, there is so much of you in me, and from that perspective - we'll always be together.

I will miss Jim and will always love him. He was the brother that I never had. He will definitely never walk alone.

Love and miss you uncle Jim.

Our deepest condolences Harrison family.
Lots of love,
The Lipps

We are so sorry to hear of Jim’s passing and are sending soothing thoughts to Juliana and the rest of his family. May comforting and happy memories of him carry you through the time ahead. 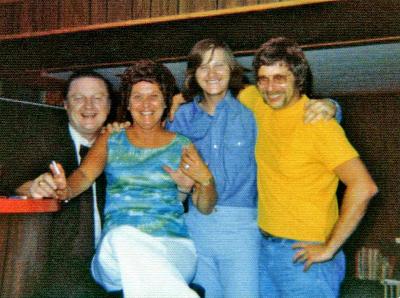 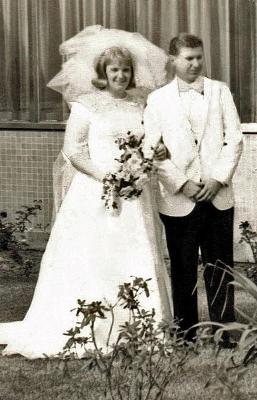 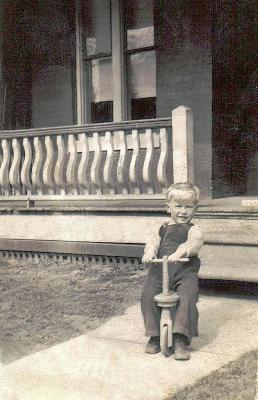 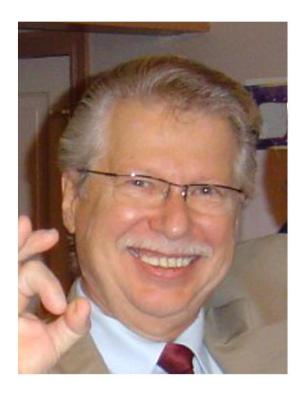 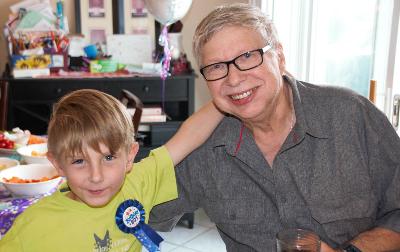