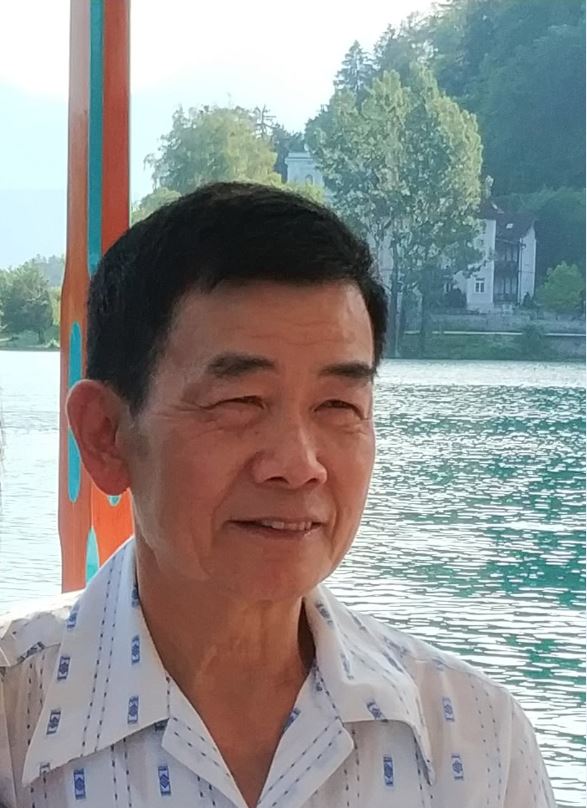 Due to the COVID-19 pandemic, attendance at the visitation and funeral service is by invitation only however the funeral service will be livestreamed for public viewing on Saturday, February 13th, 2021 at 10 am. (a link will be available on Jack’s memorial page at 9 a.m.).

Family and friends are encouraged to leave condolence messages through Jack’s memorial page. Thank you for your understanding, kindness and support during this difficult time.

Jack Chor Jung passed away peacefully on Saturday, February 6, 2021 at the age of 76, surrounded by his immediate family. He passed away after falling ill to meningitis.

Of humble origins, Jack was born in Xinhui county of Guangdong province, China, on 15th July 1944, the third and youngest son of Gunghow Jung (father) and Song Boo Wong (mother). Born in the midst of the Sino-Japanese War (World War II – Pacific theatre), he and his eldest brother managed to survive the war. Jack endured great hardship growing up in Postwar China. His dad and brother soon left for Canada, leaving behind him and his mother to tend to one another. As a youngster, Jack lived through the sufferings caused by the Chinese Civil War, the Communist takeover, and the various erratic political movements under Mao’s regime. The most memorable was the famine of 1962 in which he and his mother nearly died from starvation. His youth was marked by poverty, famine and lack of a basic education.

Seeking for a better life, Jack first took his chances in neighbouring Macau, leaving behind his beloved mother. After two years, in 1966, he got the opportunity to immigrate to Canada. Like most Chinese immigrants of the time, he arrived in Canada penniless. The challenges of making a living in a new country are immense, but Jack was not afraid and worked extremely hard to make it work. He started out as a trainee working in the kitchen of a Chinese restaurant learning the art of cooking “Chinese-Canadian” food that would suit the Canadian palette. Soon after mastering his craft he proudly opened his first restaurant “Castle Dragon Restaurant” and began running the restaurant for the next 30 plus years. He was a chef that was known to give. Dishes were always piled up like a mountain and Jack enjoyed seeing his guests walking home full and happy.

Jack’s deep commitment to work did not in any way diminish in his retirement years. He helped out at a small neighbourhood restaurant as a way to share his passion for food. Jack lived and breathed every moment at this small restaurant, so much that it soon became his home away from home, and the colleagues there are akin to his own family. He soon found the kindred spirit in Papa Chang himself. A special thank you to the team at Papa Chang’s for your kind hearts and endless waves of support and care for him the past 8 years. The family is appreciative that he met such a good group of people to keep him company.

Apart from work, Jack loved traveling with his family and spent his free time gardening, playing with his grandchildren, and finding new foods for his family to try. Jack is survived by his wife of over 40 years, his son, daughter-in-law, two daughters, three grandchildren, and his eldest brother. Jack was a caring father, husband, grandfather, and a friend to everyone. He is not a man of words, but rather a man of action, and his memory will forever carry on.