The portion of Ina May and Robert Clarence Kennedy memorial that you are trying to access requires an extension in order to become active again. Would you like to contribute to the memorial?s extension? 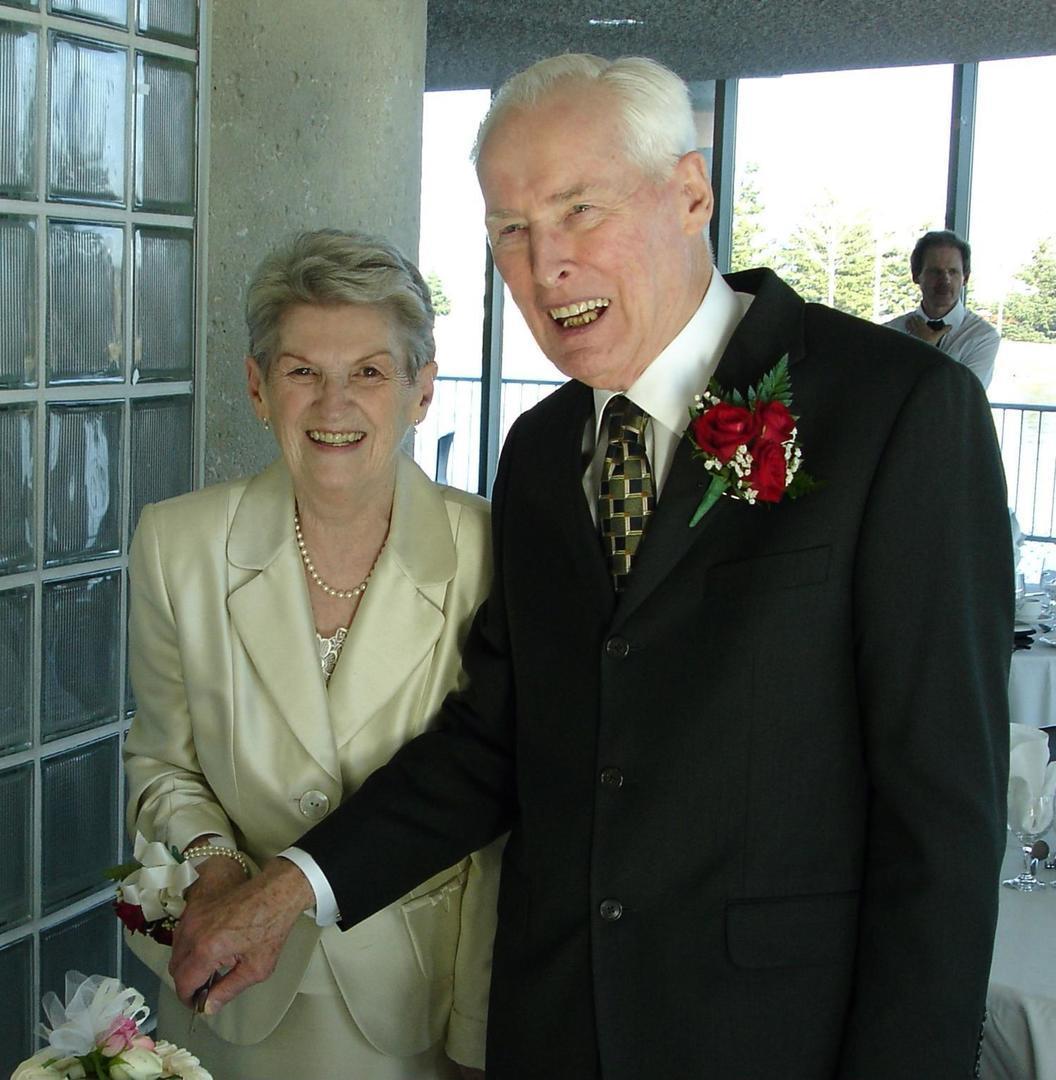 Ina May and Robert Clarence Kennedy

STAHL KENNEDY, Ina May Victoria (nee CORRAS) With heavy hearts we announce the passing of Ina Kennedy (nee Corras), on December 16, 2020 after a brief battle with COVID-19. Ina is survived by her husband Robert Kennedy. Devoted mother to sons Lawrence Withers (Robin) and Douglas Withers (Darice). Loving sister to brother Allan Corras (Ruth). Loving grandmother to Christopher, Meghan, Laura, Francis and Alexander. Great-grandmother to seven grandchildren. Aunt to several nieces and nephews. Ina is predeceased by sisters Dorothy and Gladys and brothers William and Richard. Ina was a loving woman who brought joy to everyone she met. Her passion was serving as a volunteer at local hospitals to bring comfort to patients. She dedicated 20 years to volunteering at North York General Hospital where she met Robert, and at Sunnybrook Hospital. Ina also volunteered for the St. John Ambulance Therapy Dog Program with their dog, Candle, who was a big hit with patients at Southlake Regional Hospital in Newmarket. Due to COVID restrictions, there will be no funeral. A Memorial to celebrate Ina's life will be held at a later date. If desired, donations can be made in Ina's honour to the Alzheimer Society of Canada or the Heart & Stroke Foundation of Canada.


KENNEDY, ROBERT CLARENCE With deep sadness we announce the passing of Robert Clarence Kennedy, age 91, on December 28, 2020. Robert is pre-deceased by his beloved wife, Ina, who passed 12 days earlier. Devoted father to Stephen (Kyoko), Karen (Ravi) and Peter (Lisa). Loving grandfather to Aiesha, Jasmin, Ian, Sasha, Tosh, Claire, Julian, Rei and Cameron. Stepfather to Douglas Withers (Darice), Lawrence Withers (Robin), and step-grandfather to Alexander, Francis, Christopher, Meghan and Laura. Also survived by his former wife Hanna, his nephew Laurence (Gwen) and his loving cousin Sandra Hawkins (Stewart) from Marseilles, France. Robert was a kind, compassionate man who put everyone at ease with his warm demeanor and great sense of humour. Born in Newcastle upon Tyne, he displayed the British traits of stoicism ("keep calm and carry on"), quick wit and excellent storytelling! Robert loved classical music in all its forms, especially Handel's Messiah, which he adored. After retiring from IBM Canada, he volunteered for many years at the Toronto Distress Centre, where he provided life-saving counselling and support to callers. He also volunteered at North York General Hospital, Sunnybrook Hospital and South Lake Regional Hospital in Newmarket. His love for animals spurred him and Ina to participate in the St. John Ambulance Therapy Dog Program with their popular therapy dog, Candle. Due to COVID restrictions, there will not be a funeral at this time. A Memorial to celebrate Robert's and Ina's remarkable lives will be held at a later date. We express our deepest gratitude to the wonderful staff, nurses and personal support workers at Greenway Retirement Village in Brampton, who cared for Robert and Ina the past 3 years in collaboration with Darice and Doug Withers. The staff was attentive, responsive, and kind. Ina and Robert loved their time at Greenway-the residents and staff were a second family to them. We also extend heartfelt thanks to the staff at Tender Nursing Care, who provided great care to Robert the past four months, as well as to the doctors and nurses at Brampton Civic Hospital, Respirology Floor, for taking compassionate care of Robert during his final days. If desired, donations can be made in Robert's honor to The Salvation Army, which was very close to his heart.

Robin was my adored 'big brother'. He was always welcome in my parents' house, and played with me and entertained me with tales, edited I am sure!, of navy life. He was a support and comfort when I came to US and I stayed often with Robin and Hanni. I met Ina at my wedding when she and Robin came and Robin 'gave me away'. I quickly came to love Ina as did Stewart. We have happy memories of our stay with them, and I saw them as often as I could .
Heidi, my daughter, unfortunately didn't have the same opportunity to get o know Ina, but she knew Robin as close family and as counsellor and called him for help when she was in recovery, always with strong support form Robin

Wish I could have been around these last 5 years I have so much to share, I will miss you both dearly.
Love,
Ian
xoxo... 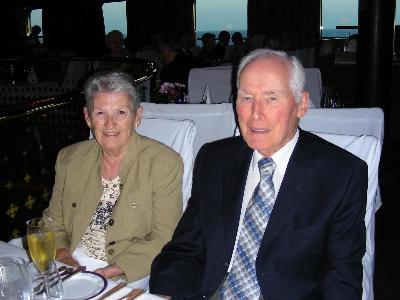 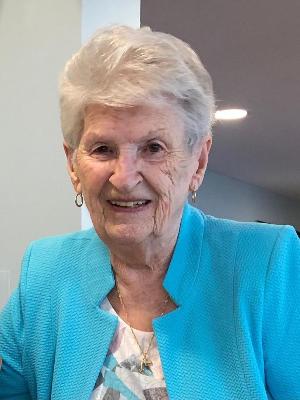 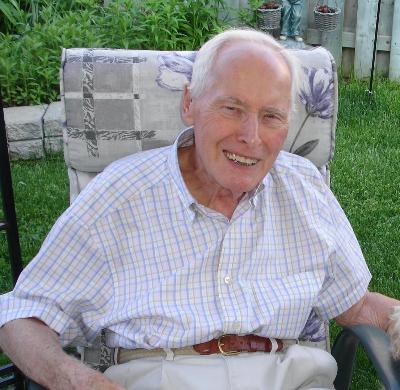 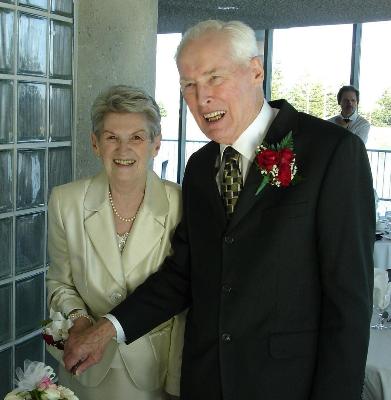