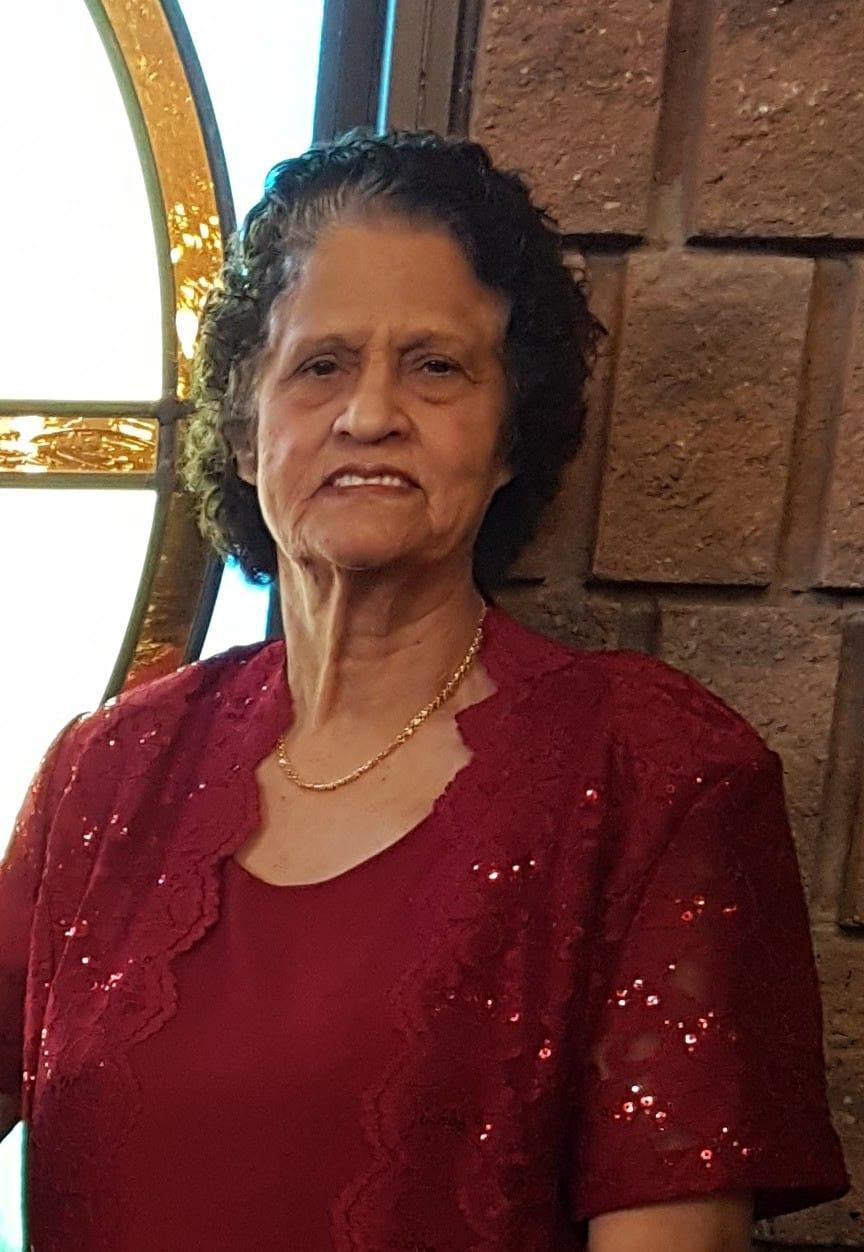 Hyacinth White Alexander was born in Jabulpur, India to loving parents George William White and Ivy Mary Manuel on July 12, 1937 and passed into eternal rest on December 12, 2021 in Mississauga, CANADA her home for 26 years. Heroically, when her mother passed away at the age of 51 she raised her 2 youngest sisters Charlotte and Sherry. Hyacinth is survived by her three sisters, Clarrie O’Brien, Sherry Weber, Charlotte Peters and predeceased by her brother Owen White.

Hyacinth enjoyed cooking, meeting friends at Square One and Tim Horton’s for coffee and her shopping adventures ranged from Canadian malls, Europe and the famous Dubai souk where she was well known for driving a hard bargain. She treasured her shih tzus Billy, Toby and Penny.

Hyacinth’s international travels took her to England, France, Belgium, Switzerland, the Netherlands, Kashmir and she made spiritual pilgrimages to Lourdes, Divine Mercy and Vaillankani - all sites of Our Lady’s apparitions.

In lieu of flowers the family requests donations to the Canadian Cancer Society.