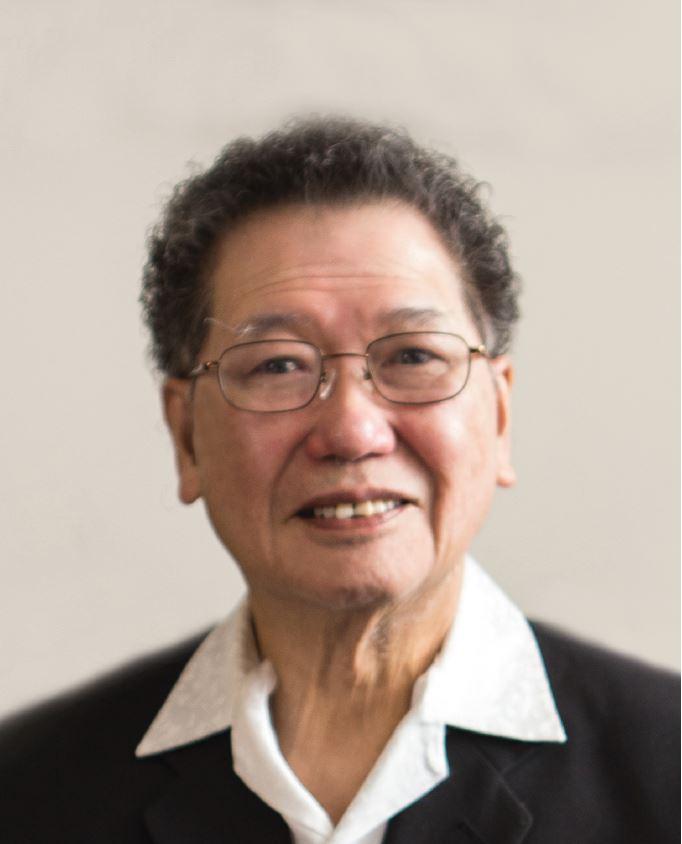 The family of Howard Wong sadly announces his passing.

Howard was born on January 25, 1940 in Toy Sun, China. In 1950, Howard immigrated to Moosejaw, Saskatchewan to begin a new life.

In 1960, the family moved to Toronto to settle down and make a life together. Howard and late wife Alice were married for 62 years and have six children- Andrew, John, Stanley, Keith, Robert and Caryl. He also welcomed his daughters-in-law Jeannie, and Betty and son-in-law Jeff into the family. Howard was the proud grandfather to Brittany, Riley, Jessica, Kendall, and Mackenzie.

Once settled in Toronto, Howard became a prominent businessman first establishing a chain of dry-cleaning businesses and then opening Kim Moon Bakery and New Ho King restaurant in downtown Chinatown.

Naturally, as a new immigrant to the country, Howard learned to love the game of hockey and played as a goalie in his early years at school. Some of his teammates then went onto to play professionally. In his later years, he became a devoted Toronto Maple Leaf's fan. One to never miss a game, he would mark down the schedule and scores of each game in a detailed calendar.

Howard was a very social man and loved to be around people. Above all, he was happiest being surrounded by his family. Whether it was family dinners, celebrating milestones or watching Leaf games with his kids and grandchildren. He was also known to feel at home at a casino. He loved to play craps, mah-jong and enjoyed life for its simple pleasures: friends, family and food.

Howard will be missed by all, as a husband to Alice, father to his children, grandfather, and by all his friends. May he rest in peace and his legacy live on as we keep him in our thoughts and think of all the fond memories.

Due to current circumstances, we thought it would be best to support a valuable cause.

In lieu of flowers, please make a donation to Hill House Hospice in gratitude for the wonderful care Howard received there.