The portion of Horia Alexander Lempp memorial that you are trying to access requires an extension in order to become active again. Would you like to contribute to the memorial?s extension? 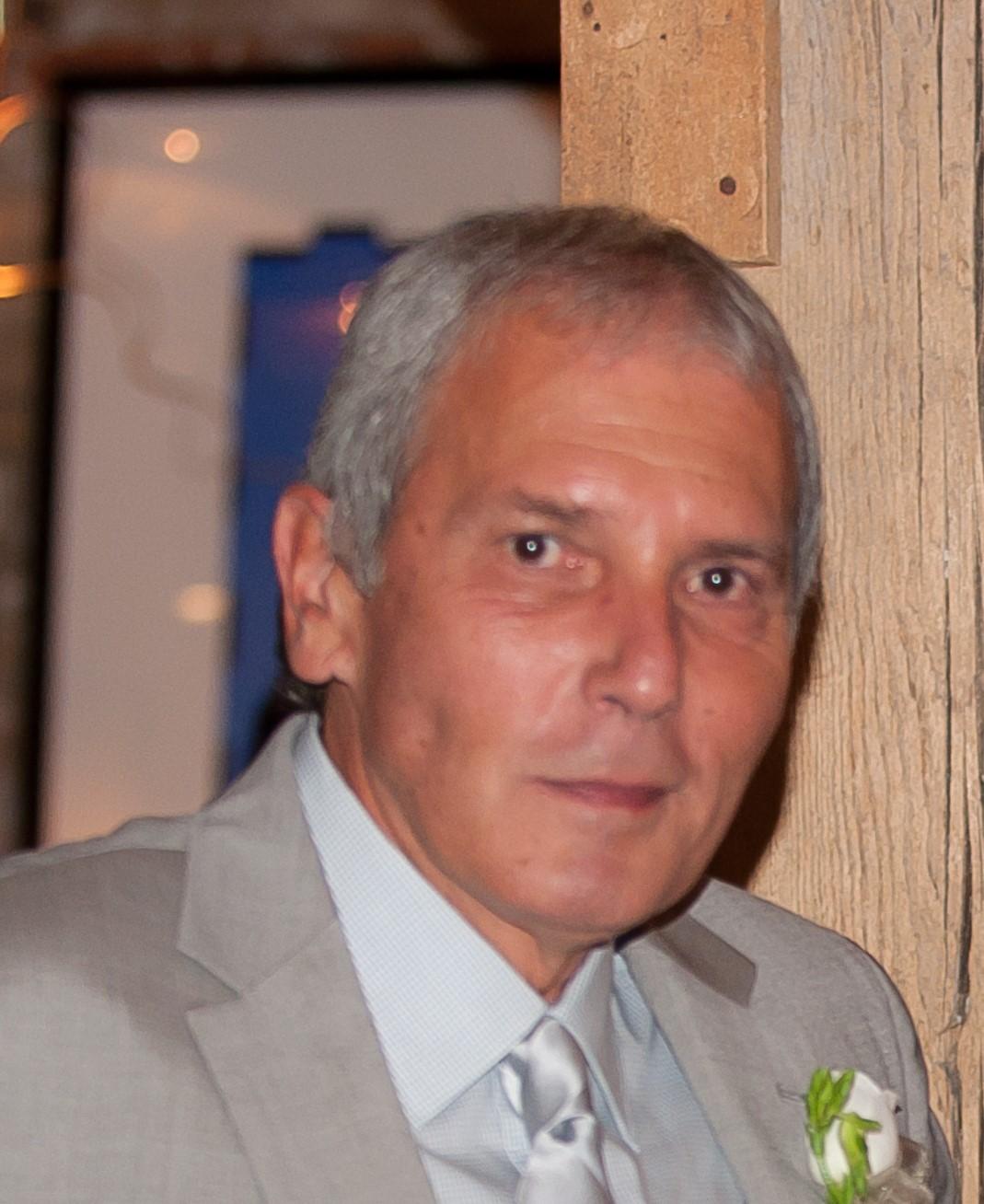 Horia Alexandru Lempp was born on October 28, 1948 in Bucharest, Romania to his loving parents, Mariuca and Alexandru. Horia attended Spiru Haret primary and secondary school. At Spiru, he formed and solidified relationships with classmates who subsequently became close friends and with whom he continued to see and communicate his entire life forming amazing and lasting bonds. Upon high school graduation, he attended the University of Bucharest where he studied engineering while playing basketball, attending parties, and enjoying summers camping at the Black Sea with his friends Radu, Serban and Dan. Horia Alexandru began his career at IPCM in 1971, got married to his wife Michaela in 1974, and in September of 1976 his son Radu Alexandru was born.
In 1983, Horia Alexander and his family moved to Canada to begin a new life consisting of establishing his career as a Professional Engineer, partying with his friends in the Romanian community in Toronto, playing basketball and travelling with his family.
In 2010, his son Alex married his wife Leslie and in 2012 with the birth of his first grand daughter the “Beautiful Elle” to whom he always referred began a new and extremely rewarding decade in his life. In 2011, Ticu met a new companion Fritz his cherished and much loved dog with whom he spent countless hours. In 2018 along came “Mia Amazing” his adored second granddaughter. In his later years, nothing gave him more pleasure than feeding, reading and playing with his “Mia Amazing”, taking his “Beautiful Elle” to her soccer games, playing chess with her, and spoiling her in every possible way. For them he will always be the lovely and generous, “Ticu”.
Horica, Cucu, Tata, Dad, Alex, Ticu, you are part of us all and thus we will always and forever love, cherish, and keep you in our hearts. Our much loved husband, father, father-in-law, grandfather, cousin and friend passed away peacefully on March 31, 2020 in Toronto.

So sorry for your loss, am thinking of all.

I’m so sorry for your loss - may you find strength in your beautiful memories.

Roland and Jill VanZelst (Uncle to Leslie and family)

We send our prayers and condolences to the family. Take care and stay safe. Uncle Roland and Aunt Jill

Entered April 2, 2020 from Toronto and Quebec

I met Horia through his beautiful and energetic wife Mihaela when she worked at the Ontario Ministry of Labour.

They were a perfect couple with a cute little boy their son Alex. Alex was eight years old when we met. That is how I can count the years I have known them.

Horia was an excellent successful engineer and a good husband a father and later grandfather. Horia was also a loyal and a good friend to so many of us.

He was very quite and gentle but had a unique dry sense of humour.

He simply adored his wife and his family.

You will be missed my friend. May the good lord keep you safe and bless your soul.

To Mihaela be strong and believe that Horia is in a better place with God. 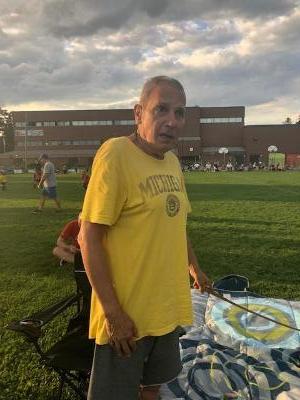 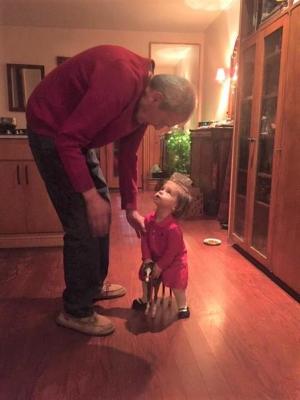 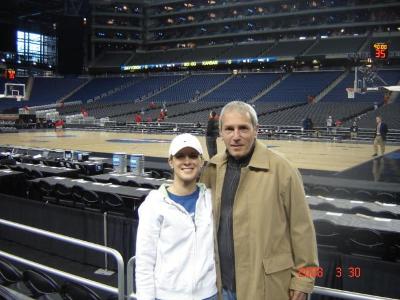 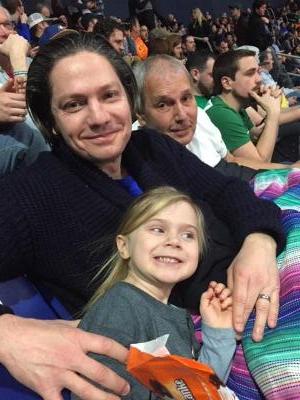 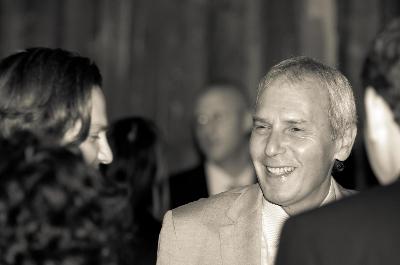