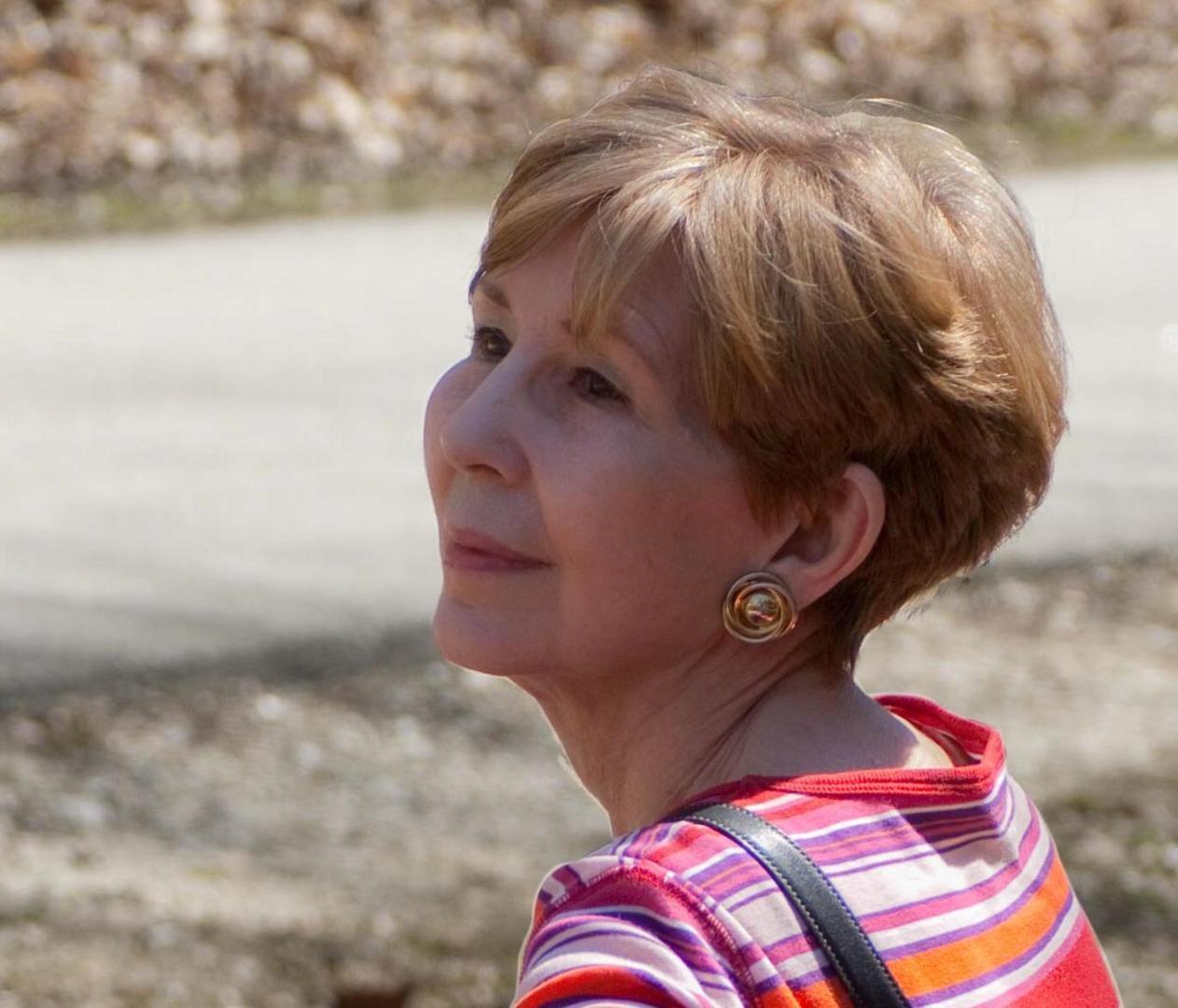 Born and raised in Toronto, Helen (nee Helen Derich) cherished her town, watching it develop from the depression years into what she would call “a world class city.” The daughter of Jessie and Jerry, Helen grew up in Cabbagetown with her older sisters and brother, Lucy, Viola and Jerry. She met her husband, Michael, at a dance at Club Harmonie, then on Sherbourne Street. Michael tipped the host to be seated with the prettiest girl and 6 months later, they were married - their love continued for another 56 years. Helen gave birth to her only daughter, Estée, two years later. She was a loving mother, always available and present. Helen became the proud grandmother of Adam in 2002. She and Adam had a special relationship: a non-speaking autistic writer and published poet, Adam visited “gramma’s” apartment weekly to eat and play on her computer. Before Helen passed away, she asked that grandpa continue to read Adam’s poetry to her at her graveside, and deliver all the latest news about him.

Helen loved music and opera which she shared with her loving husband, Michael. As patrons, they travelled to Europe to follow the performances they loved and helped to support The Toronto Symphony Orchestra and The Canadian Opera Company. In midlife, Helen also studied Art History at the University of Toronto and became a piano teacher with the Royal Conservatory of Music. When friends and family describe Helen, they remember her elegant dinner parties, her grace and kindness, her love of political repartee. They also noted that she always looked ready for a fashion magazine cover.

Her grace and perseverance carried her through struggles with kidney and later breast cancer, also in midlife. Always a fighter, she appreciated everything and was determined to live. This appreciation for life strengthened her for the most difficult battle – a terminal diagnosis of small cell lung cancer in the fall of 2019 where she received support from both Princess Margaret Hospital (Dr. Leighl) and Temmy Latner Centre (Dr. Melnitzer) - we extend our heartfelt gratitude to them and their teams. Despite the diagnosis, she was determined to carry on as long as she could and to take in as much life she might have left with her husband, daughter and grandson. Helen succumbed to her cancer as gracefully as anyone could. Upon hearing the news that there was no longer anything that could be done, she thanked Dr. Stall of Mount Sinai Hospital, told him he was cute, and asked him to please take care of himself. Two days later, she passed away with her daughter and husband by her side.

She will be missed by her husband, daughter and grandson beyond measure, and also, by her extended families and friends. Always loving and forever loved – we love you, “gramma.”

Funeral will be held at Mount Pleasant Cemetery funeral home on February 19, 2020. Visitation, 1 p.m. Service, 2 p.m. followed by interment and reception. Memorial donations can be made in Helen’s honour to: The Temmy Latner Centre for Palliative Care, Mount Sinai Hospital: 416-586-8203 or online at supportsinai.ca.