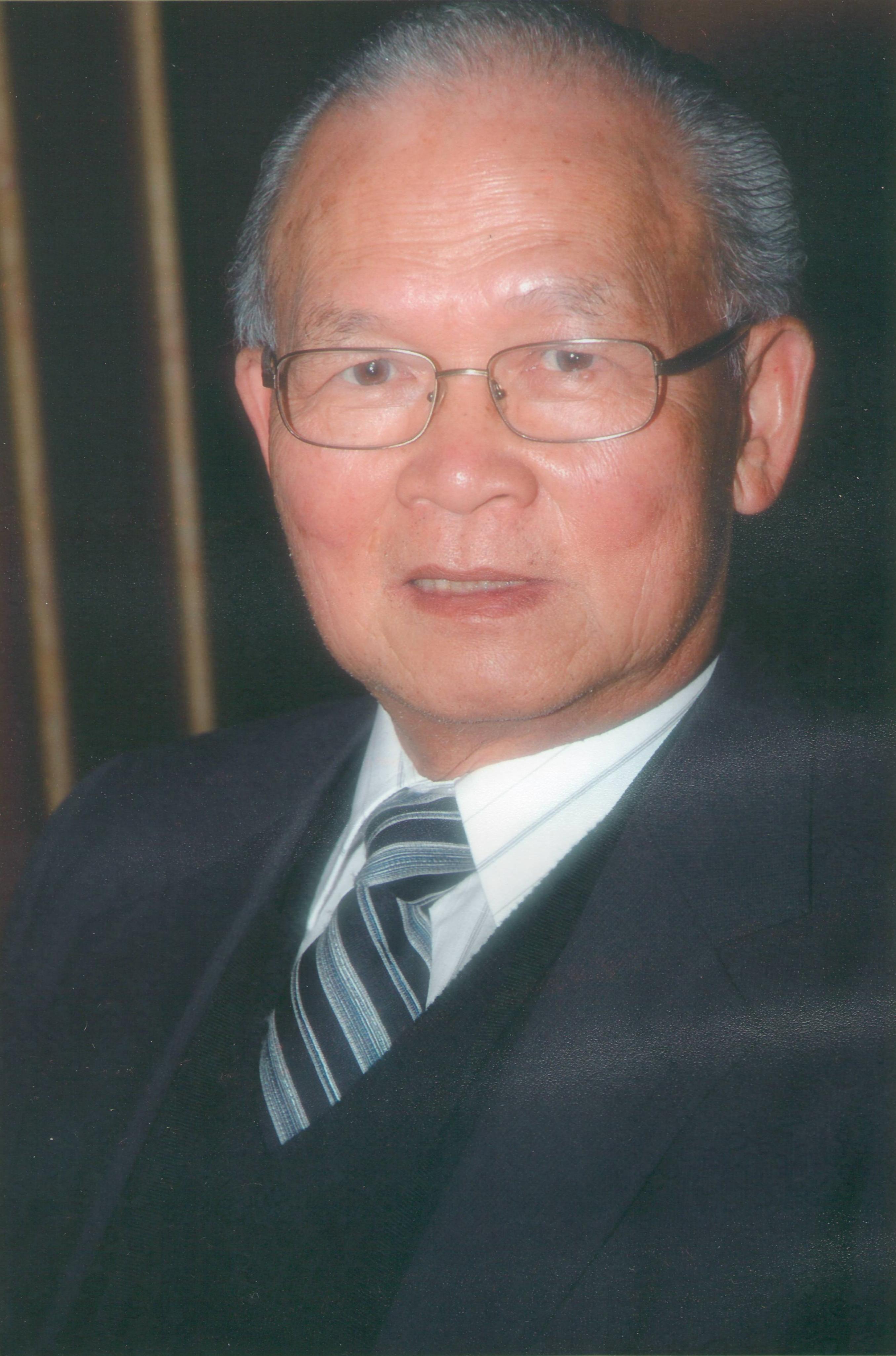 It is with great sadness that we announce that Harry Ho passed away on July 29, 2022, at the age of 90. Harry will be lovingly remembered by his wife of 56 years, Lyn; his three sons and their wives, Edwin and Suzette, Wayne and Janet, and Ming and Andrea; his three grandchildren, Brayden, Ethan, and Owen; and his sister, Shing Hao Li.

Harry often spoke of the many miracles in his life that he experienced from God. He would speak of God’s provision as he survived famine and a Japanese attack on his village when he lived in China. After moving to Canada in 1952, he was hospitalized with tuberculosis for 15 months. Harry was cared for by Dr. and Mrs. Vokes who had been Christian missionaries in China. They showed the love of Christ by taking Harry into their home and treating him like an adopted son. Through their love and example, they helped bring Harry to a saving faith in Jesus Christ. They later helped form Chinese Gospel Church where Harry was a founding member and attended with his family for several decades.

Harry lived a full life. He persevered through challenges, was blessed with a loving family, and built and ran a business for decades. Most importantly, in both challenges and blessings, he personally experienced the love of God throughout his life.

While we are experiencing great sadness and will miss his presence in our lives, there is also great comfort and joy in knowing that he is with our Lord Jesus Christ and experiencing an eternity we can only imagine.