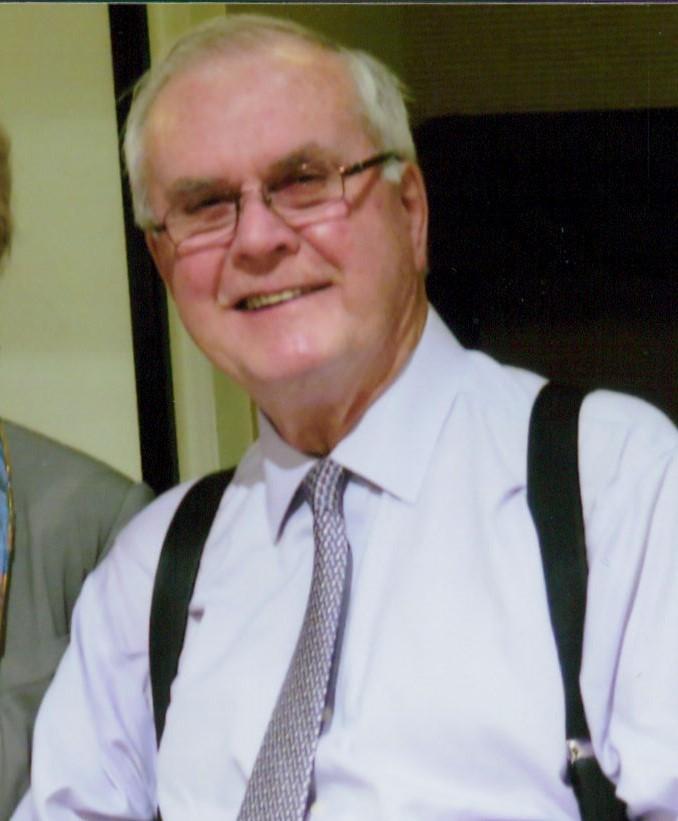 In Toronto, lovingly surrounded by family, at the age of 88, on August 21, 2020. Predeceased by cherished wife Jane Stewart Wetmore. Beloved husband of Penny Henderson. Sorely missed by his children and extended family, Debby Wetmore (Jim Henry), Diana Wetmore, Jim Wetmore (Tena) and Sharron Mollenhauer, Mark and Terry Henderson, Tania and Ralph Kroman, Monica and James Wanke and Ian and Nicole Henderson. Proud grandfather of Jenny McVean (Mark Briggs) and Alex McVean (Rachel Duncan-Macpherson), Gabriel Wetmore, and Heather and David Mollenhauer, Olivia Henderson, Erica Atlas, Tonya and Tommy Parlanis, Cameron Lane, Liza and Julia Kroman, Riley, Lucas and Spencer Wanke, Sage, Kyah and Jack Henderson. Loving great grandfather of Margot Briggs. Gord was the son of the late Jim and Isabel Wetmore. He graduated from Ryerson Institute and soon joined his father at Wetmore Welding Supplies, the family business. As the business grew, Gord maintained a lifelong relationship with the gases And Welding Distributor Association (GWDA), travelling extensively and making many dear friends throughout Canada and the U.S.A. In 1987, Gord was elected President of GWDA, the second Canadian to have been bestowed such an honour. He put his abiding love of golf to good effect for more than fifty years at Mississauga Golf and Country Club. When the weather turned, he loved to ski, and could often be seen wending down the slopes of Devil’s Glen Country Club, or Snowmass, Colorado, when he could spare time from the office. As the years passed, Gord enjoyed many winters in Naples, Florida with family and friends. A graveside funeral service will take place at MOUNT PLEASANT CEMETERY, 375 Mount Pleasant Rd., Toronto on Friday, August 28th at 2:00 p.m. Please contact Penelope Henderson if you wish to attend, so that arrangements may be made in light of COVID-19 requirements. For those who wish, memorial donations in his memory may be made to the Lakeridge Health Ajax Pickering General Hospital or Transforming Faces.