The portion of George Zaravinos memorial that you are trying to access requires an extension in order to become active again. Would you like to contribute to the memorial?s extension? 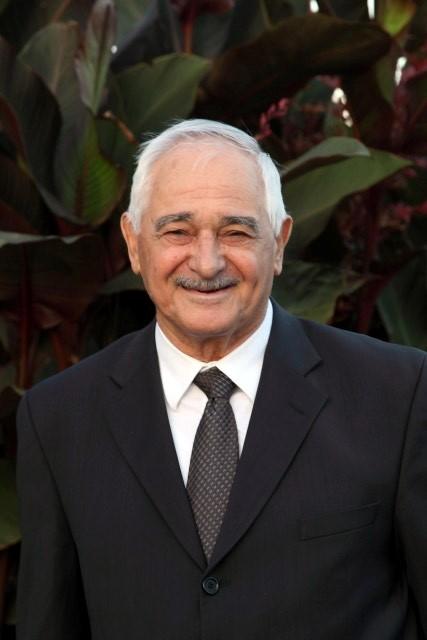 On October 31, 2019 our hearts broke with the passing of George Zaravinos. He was born on September 18, 1935 in Perithori Arkadia Greece. He was a beloved husband to Effie (Haros) Zaravinos for over 59 years and father of the Late Anna whom he is finally reunited with after 39 years. He is survived and cherished by: Daughter, Tina Tzanis and her husband George and their two children, Deanna and Kosta. His daughter, Kathy Tsiolis and her husband George and their three children, Billy, Georgie and Mariella. His daughter Bessie Speranza and her husband Manny along with their three children, Stacey, Marianna and Lukas. He lost his sister Nikki (wife of the late Petro Floros) earlier this year and is survived by his sister Stathoula Katsiouris (wife of the late George Katsiouris) and his beloved brothers and their spouses Vassili (Katina) and Andoni (Gianna) Zaravinos. He is also survived by many nieces, nephews, Godchildren, cousins, koumbaroi and many friends from all over Canada, the US and Greece. George worked hard and accomplished so much and with great success.

He always remembered how difficult life was for him and thus always helped as many as he could throughout his entire life. He will be missed for his vigilance, strength, articulate discussions, great advice, compassion, empathy and the extraordinary love he had for his children and Grandchildren.

He lived his life with dignity, grace and honour. His smile was infectious, his words were comforting, his strength was limitless, his generosity boundless and his love was unconditional.

A giant amongst men.
A pillar within his community.
A gentleman amongst loved ones.

Memorial donations may be made to the Alzheimer's Society of Canada.

Dear Effie, Tina, Kathy, and Bessie, our deepest sympathies for your loss, may he rest in peace. Ζοη σε σας.

May he rest in peace always a father to me ....God bless his family...

We are grateful to have known him. Your family is truly blessed to have had such a wonderful man in your life. God bless him.

My family and I are very shocked and sad to see George’s passing! My day was ruined as I was volentering for a Halloween party in Streetsville Mississauga Ontario and my dad called me telling me the passing of George! I was so sad that I left the party super early! George and his wife Effey and there wonderful daughters Tina Bessie and Kathy have been so wonderful to me! I’m really lucky to have all 3 of them as aunts! George was a wonderful uncle to me! I always asked his daughters and the whole family if he was ok and making sure he was ok and healthy because I cared about him so much! We are all going to miss him!

Our deepest condolences to your family for your loss. May his memory be eternal and may he Rest In Peace. 🙏🏻💔 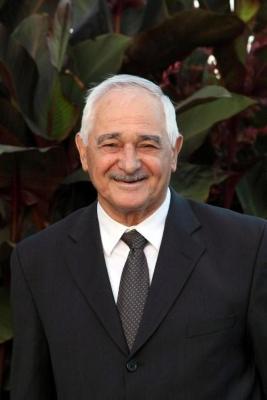