The portion of George Xiggoros memorial that you are trying to access requires an extension in order to become active again. Would you like to contribute to the memorial?s extension? 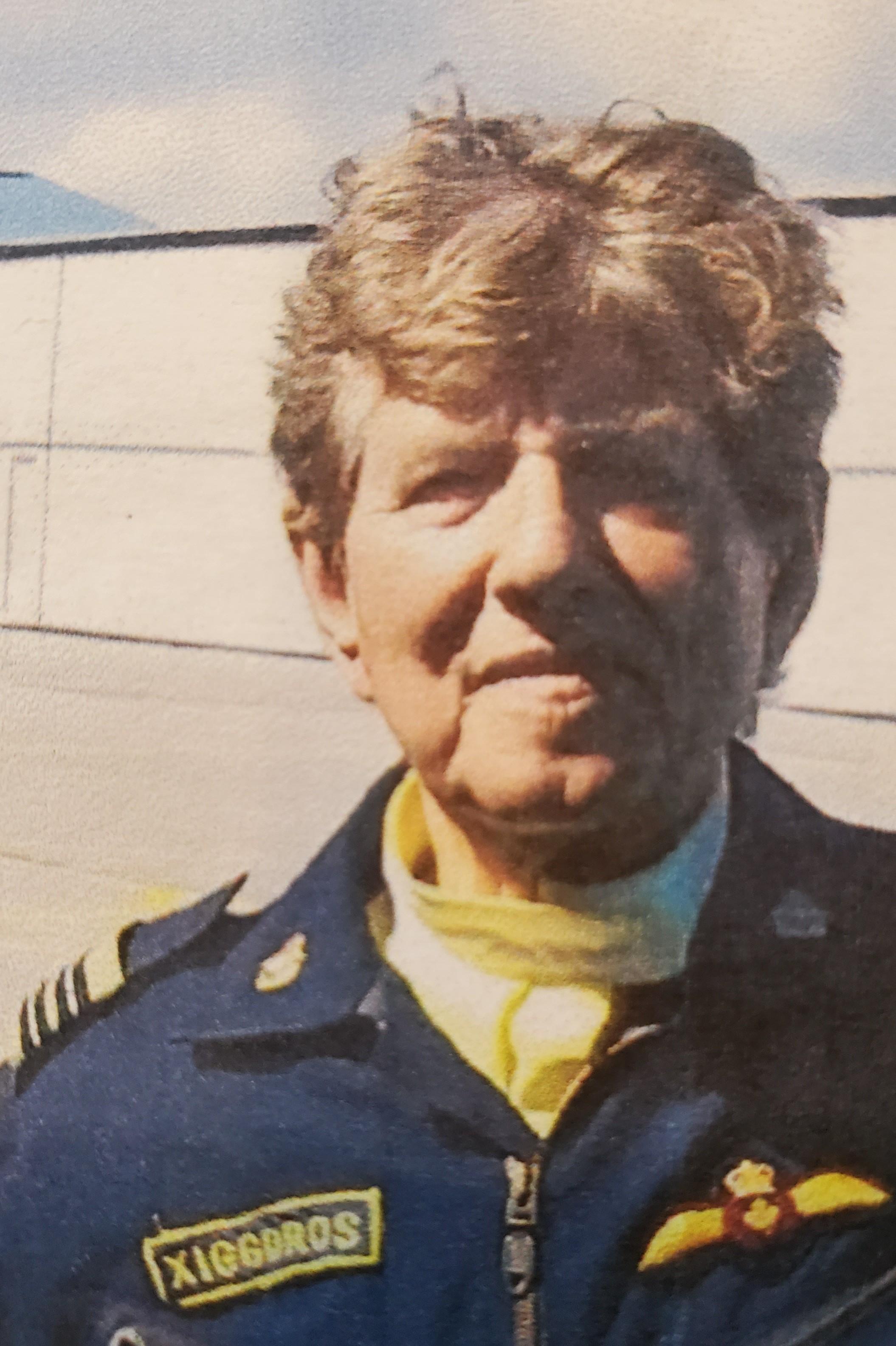 Passed away peacefully at Sunnybrook Hospital on March 9, 2020 at the age of 88. Beloved husband of Marina(nee Silokou) for over 60 years. Loving father of Vana. Cherished grandfather of Jacob. George was a brother of Nikita, Diamanto, Kostas and late Adonis and also leaves behind many nieces, nephews, extended family and friends. Those who knew George will remember his love and devotion to his family, his passion for the military, engineering, flying and his great determination, in fact he became a double black belt in Karate, while in his 80’s.
George of 400 Squadron was also a long standing member of the Royal Canadian Military Institute, COPA, Oshawa Flying Club, Airforce Association of Canada, a designated Aerospace Engineer, a commercial pilot, member Professional Engineers of Ontario, Ontario Society of Professional Engineers, and the Royal Hellenic Airforce. A very accomplished man, George added to the skyline of Toronto and other international cities throughout the 70's, 80's and beyond.
Friends may call at THORNTON CEMETERY & FUNERAL CENTRE, 1200 Thornton Road North, Oshawa, (South of Taunton Road and off of Dryden Blvd, 905-579-6787) on Thursday March 12, 2020 from 6-8 pm. Funeral will be held at St. Nicholas Greek Orthodox Church 3840 Finch Avenue, East, Scarborough(416-291-4367) on Friday March 13, 2020 at 10 am. Interment will follow.

Thinking of you my Vana and the many memories from our childhood to this present time and feeling sad. We are family! It’ll be difficult for you without your Dad, never the same. Please know I’m here for you and LOVE YOU SO MUCH. Rest In Peace George. You’ll always be a part of our lives and memories and dearly in our hearts. Love you very much George, Marina and Vana, from Anna Simmins and family. ❤️LOVE❤️

George was such a hard working man. He took many of us up on his plane and we shared many conversations about his martial arts accomplishments. He spoke dearly of his love for his grandson. He never gave up and worked hard as an engineer until a couple of years ago. He was a mentor and dear friend to Steve and the knowledge, experience and friendship he shared will always be remembered.

my deepest condolences to my dear friend Vana and Xiggoros family so sorry for your loss xo.

sorry to hear about your dad. we all send our love, to you, Jacob, and your mom. Chris, Colin, and family 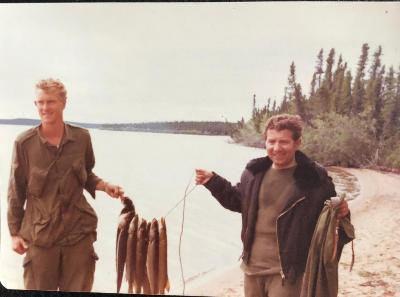 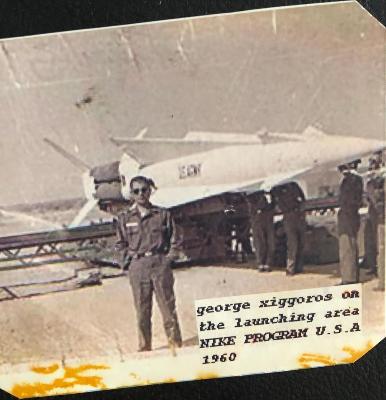