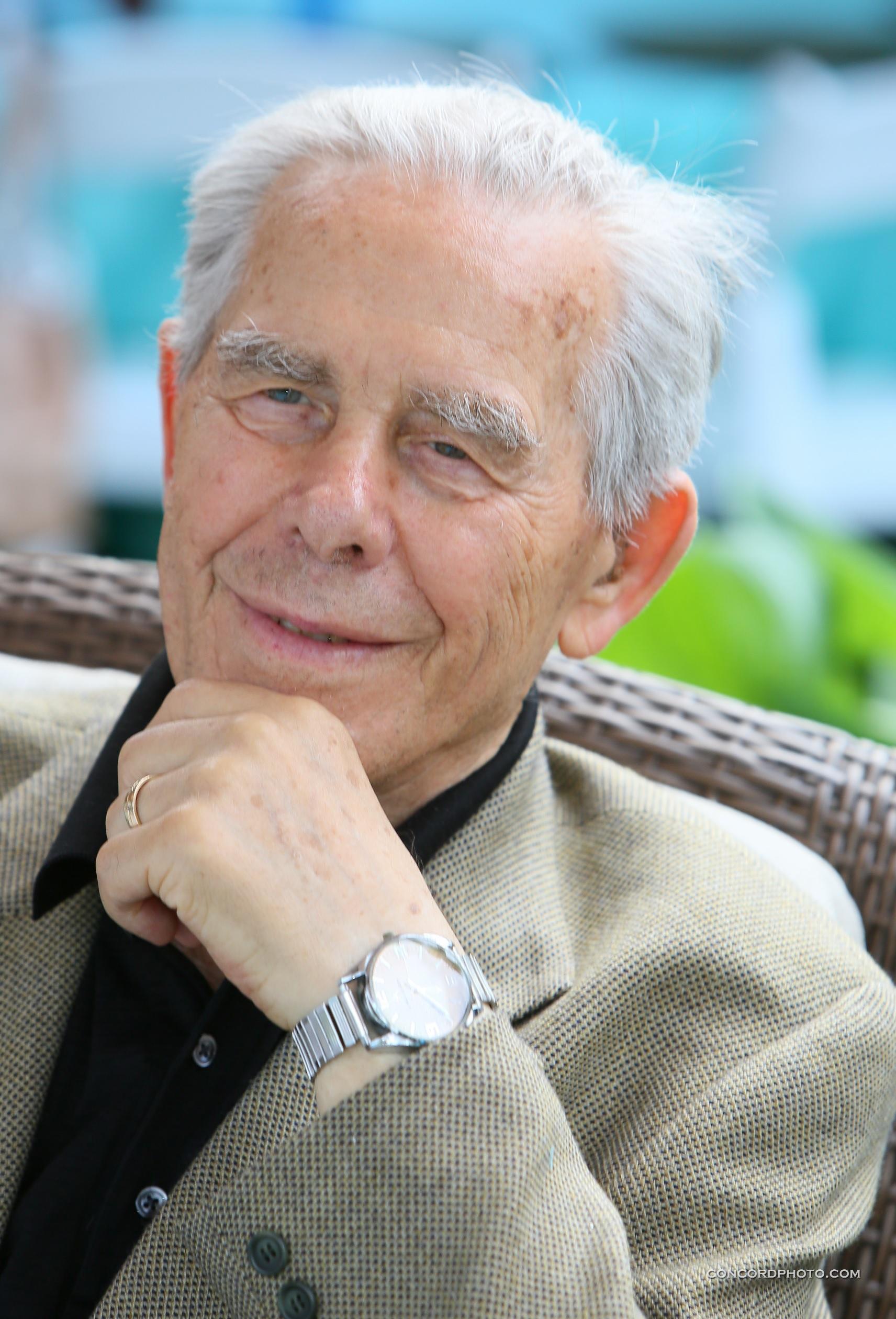 It is with great sadness that we announce the passing of George Popalis on Wednesday, January 6th 2021 after reaching the age of 91 years old. A passionate and loving man, he was able to bring his entire family together in a touching virtual observance where his final moments were spent hearing the voices and feeling the love of everyone dearest to his heart.

A proud Macedonian, George emigrated from Banitsa, Greece in 1961 at the age of 32 with his wife and young children to start over in Canada and provide a better life for his family. Upon his arrival in Toronto he worked seven days a week for five years eventually saving enough money to open Hudson Shoe Repair, which he owned and ran with his brother Peter for over 50 years. George fiercely worked to provide for his wife Sia and three sons Frank, Chris and James. In the end providing them with a life that he could have only dreamed of. In his later years, George was able to sit back and proudly enjoy the fruits of his labour by spending quality time with his 14 grandchildren and five great grandchildren who will grow up hearing stories about their magnificent Dedo. He leaves a lasting legacy for his grateful family who will sorely miss him.

The family would like to extend a special thanks to the staff at Fountain View Long Term Care Home for their tireless and selfless work during these hard times. George was loved and cared for like family. Bless your hearts. May you rest in peace, Dedo.
Order Flowers
Make a Donation
Help Extend the Memorial
Order a Keepsake Book