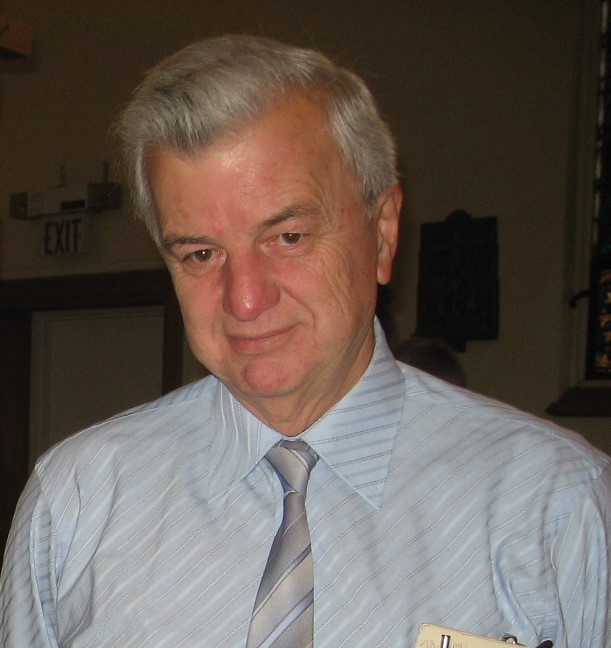 HOPCRAFT, George. On March 4, 2020 George passed away after a long struggle with Alzheimer’s Disease, when pneumonia finally took away his last breath.

George was born in St Malo, a small French town in southern Manitoba. As a young teen his family moved to Winnipeg where he met his girlfriend Marg, affectionately known as Maggie. They later moved to Toronto, married and had their only child Marcia. They bought their East York bungalow in 1980 where he proved his excellent handy man skills and enjoyed his family life. He was a loving father and husband, and the rock to Maggie.

His career life went from modeling when he was 18 at Winnipeg’s National Clothing to Toronto’s Cocoa Cola Head Office, Rothmans, Lotus, Toyota and other various computer positions and lastly, to his favorite: Senior Courtroom Deputy at Toronto’s Superior Court of Justice.

He was a member of the Toronto Police Community Liaison Program and served as Executive on the Topham Park Homeowners Association. He enjoyed being a member at Avonlea Curling Club and East York Curling Club as well as a long-time member of Whitevale Golf Course.

He loved to travel both in North America and abroad. He was a gentle caring soul who loved music, the outdoors and babies and animals. He had a serious side and a playful side with an excellent sense of humour. He enjoyed having a friendly beer and joking around with friends. But most of all, he loved his family.

Thank you to staff at Providence Adult Day program, Toronto Rehab Institute and Mt Sinai Hospital who helped us through his journey.

In lieu of flowers, please donate to the Alzheimer’s Society. Help find a cure for this cruel disease.

Memorial Service will be scheduled at a later date.