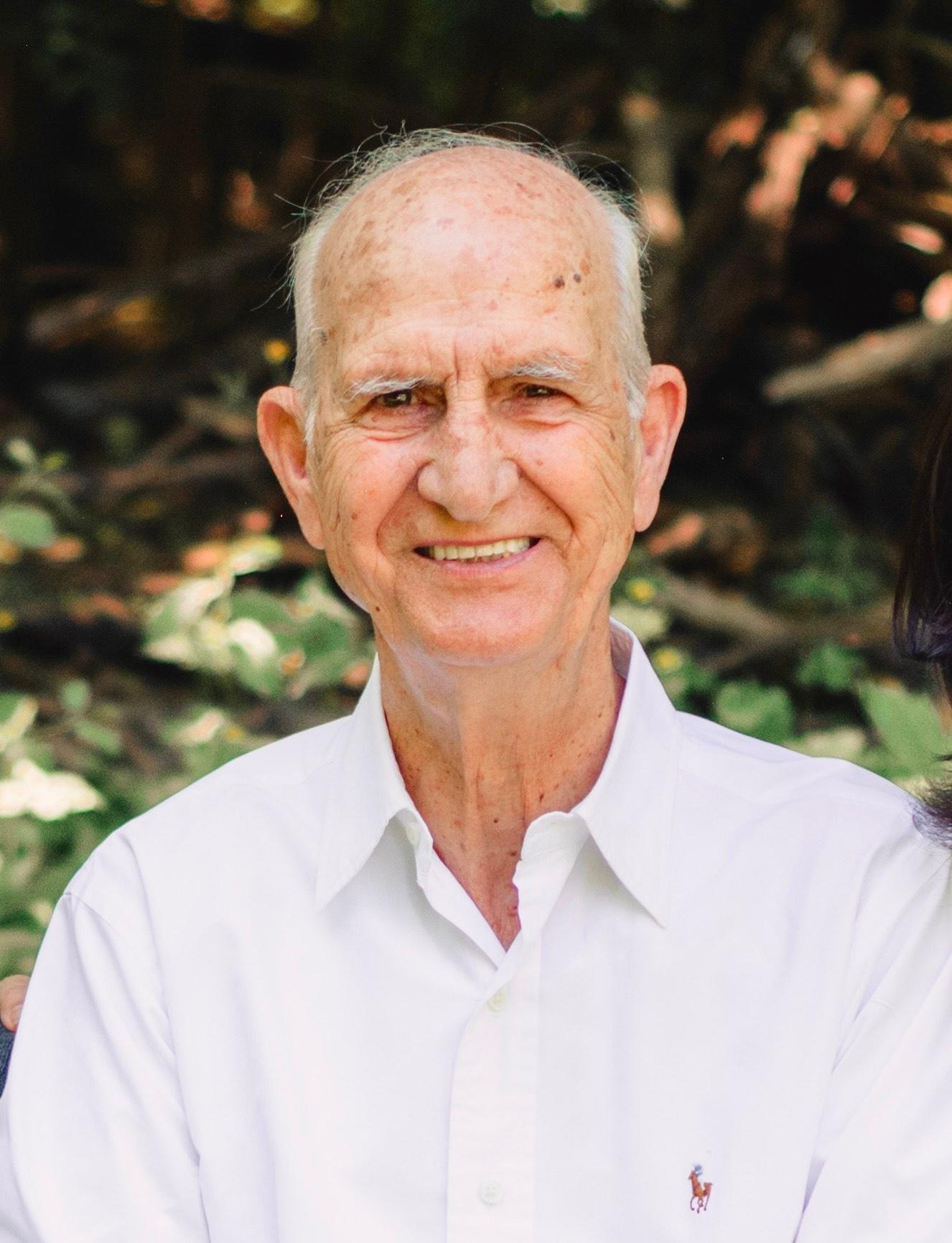 It is with great sadness that we announce the passing of our family’s heart and soul, George Bazos, on Sunday, June 19, 2022 at the age of 88. After an extremely brave battle, he passed peacefully, surrounded by love.

George was a patriarch to many, a beloved husband and father, respected father-in-law, adored grandfather, uncle, and friend. He is survived by his loving wife Kristallo, his children Christy (Taso), Evelyn (Gary), and his grandchildren Krista, Lukas, Demetre, Alexa, and Eleni. He is predeceased by his parents, Konstantinos and Chrisoula Bazos, and his siblings, Eleni, John, Louis, and Madelaine.

Born on September 10, 1933, in the small village of Kerastari, Greece, George grew up in very difficult times. Inspired by the will for a better future and the hope of new opportunities, he immigrated, on his own, to Canada in 1951. Over the next ten years, he worked tirelessly at various jobs and saved enough to buy a home and bring over Kristallo, who also grew up in the same village. They married in 1961, loved each other unconditionally, and had a very loving marriage for 61 years. Kristallo will miss the love, laughter, and guidance George gave to her as her husband, best friend, and as her primary caregiver in recent years.

Although George and Kristallo embraced Canada as their new home, their hearts remained in Greece. Once retired, they enjoyed going back every year traveling around the country and staying at their home in Arkadiko Chorio.

Throughout his life, George’s primary focus was first and foremost on family. Through dedication and hard work, he provided a great home for them. Since he did not have the opportunity for formal schooling, he was extremely proud of sending his daughters to university and of their chosen profession as educators. As much as George loved his role as husband and father, it was his role as Papou (grandfather) that he treasured the most. His five grandchildren became the centre of his world and they will be his legacy.

George was always forward-thinking and a risk-taker. He had respect for all human beings no matter their background, origin, gender, or age. He treated others the way he wanted to be treated. He easily made connections with anyone who was fortunate to know him. George’s family and friends will always be inspired by his courage, unwavering optimism, profound loyalty, and exceptional work ethic. He will be remembered for his kindness, selflessness, and generosity to others. He will also be remembered for his outstanding cooking, exceptional gardening skills, and his ability to tell a good story and make people laugh.

Thank you, Mr. B. for all you have done for everyone. We will all “keep the system going” for you.

Special thanks to Dr. Gerard Morton, Dr. Ronald Kodama, and Dr. Robert Nam who ensured George had many quality years added to his life. We are so appreciative of all the caregivers, nurses, and doctors who contributed to his care and assisted in keeping him in his home, as he desired, for as long as possible. Their care and compassion brought him a great sense of peace and comfort.

In lieu of flowers, donations may be made in memory of George Bazos to the Hellenic Home for the Aged, Scarborough.