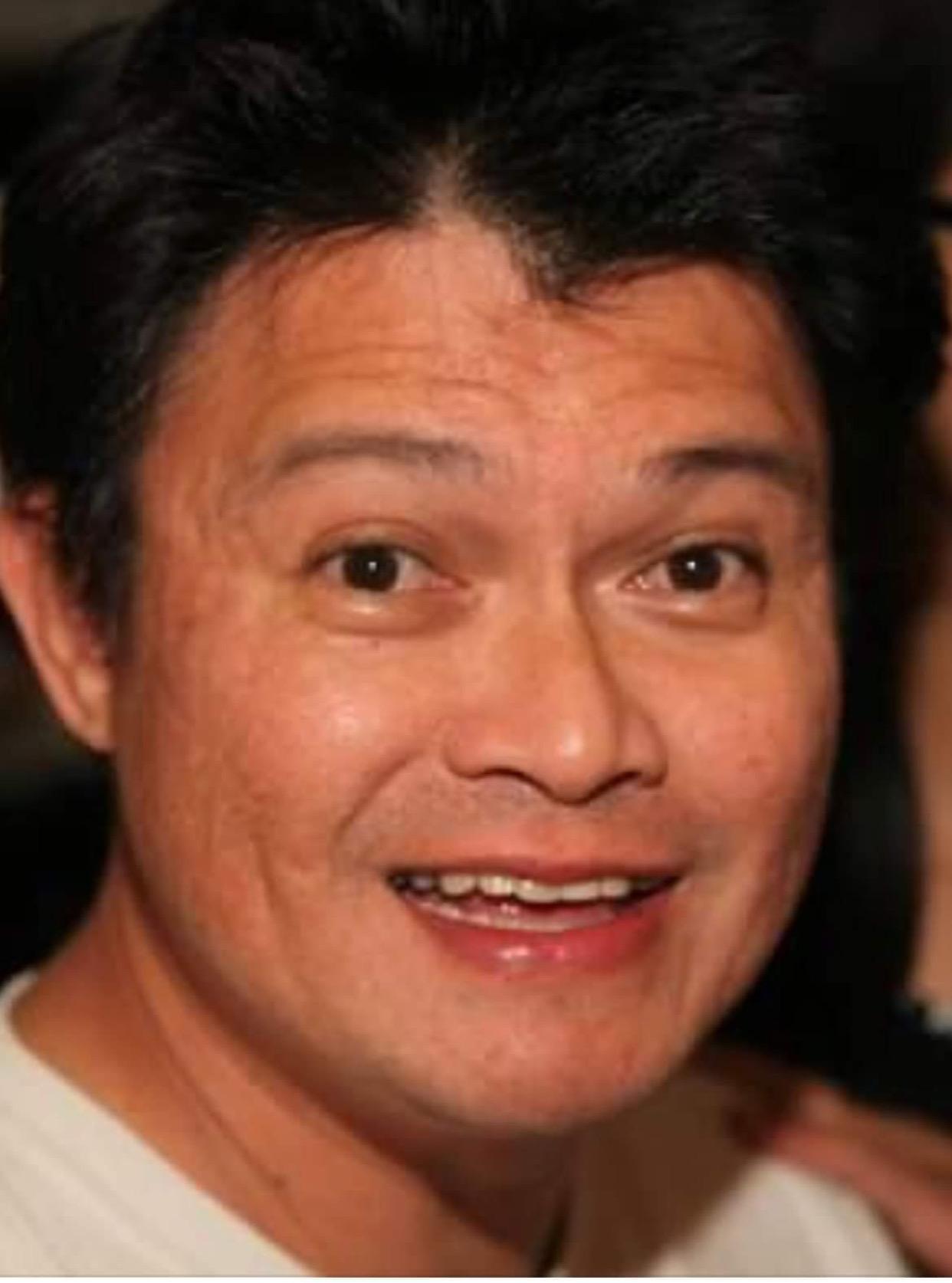 It is with heavy hearts that the family of Geoffrey Arellano, 58, of Toronto, ON, announce his passing on December 2, 2020 after almost three years of battling liver cancer. He was born in Cagayan de Oro City, Philippines on May 18, 1962. After graduating Kong Hua High School and attending Southwestern University of Medical Technology in Cebu, Geoffrey emigrated to Montreal, Canada eventually relocating to Toronto. He worked as a dental ceramist for most of his career. Geoffrey was a force of nature, determined to provide for his family and give them the life he felt they deserved. His family meant more to him than anything else in the world, something he often mentioned. He was unendingly proud of Kendra, Kassandra, and Geoffrey, Jr. and always tried his best to support them. Geoffrey was passionate about motorcycles, new technology and gadgets. Geoffrey was predeceased by his father, Valeriano B. Arellano (2004), and mother, Lina J. Ebarle (2010). He will be sadly missed and forever remembered by his children, his sisters, Joy and Cyril Lyn (Al Clemena), brother, Ben Hur (Marilou Alcalen), six nieces and nephews, Michael, Roanna, Rhea, and Rebecca Valdellon (Ryan Rayball), Ezra Lee (Donna) and Josh Ethan Arellano (Veronica), three great nieces and nephews, Kayla, Felix, and Hugo, and many friends and loved ones across the globe.
There will be a private funeral service at Pine Hills Funeral Centre in Toronto. Due to COVID-19 this is restricted to immediate family but will be broadcast via Zoom.