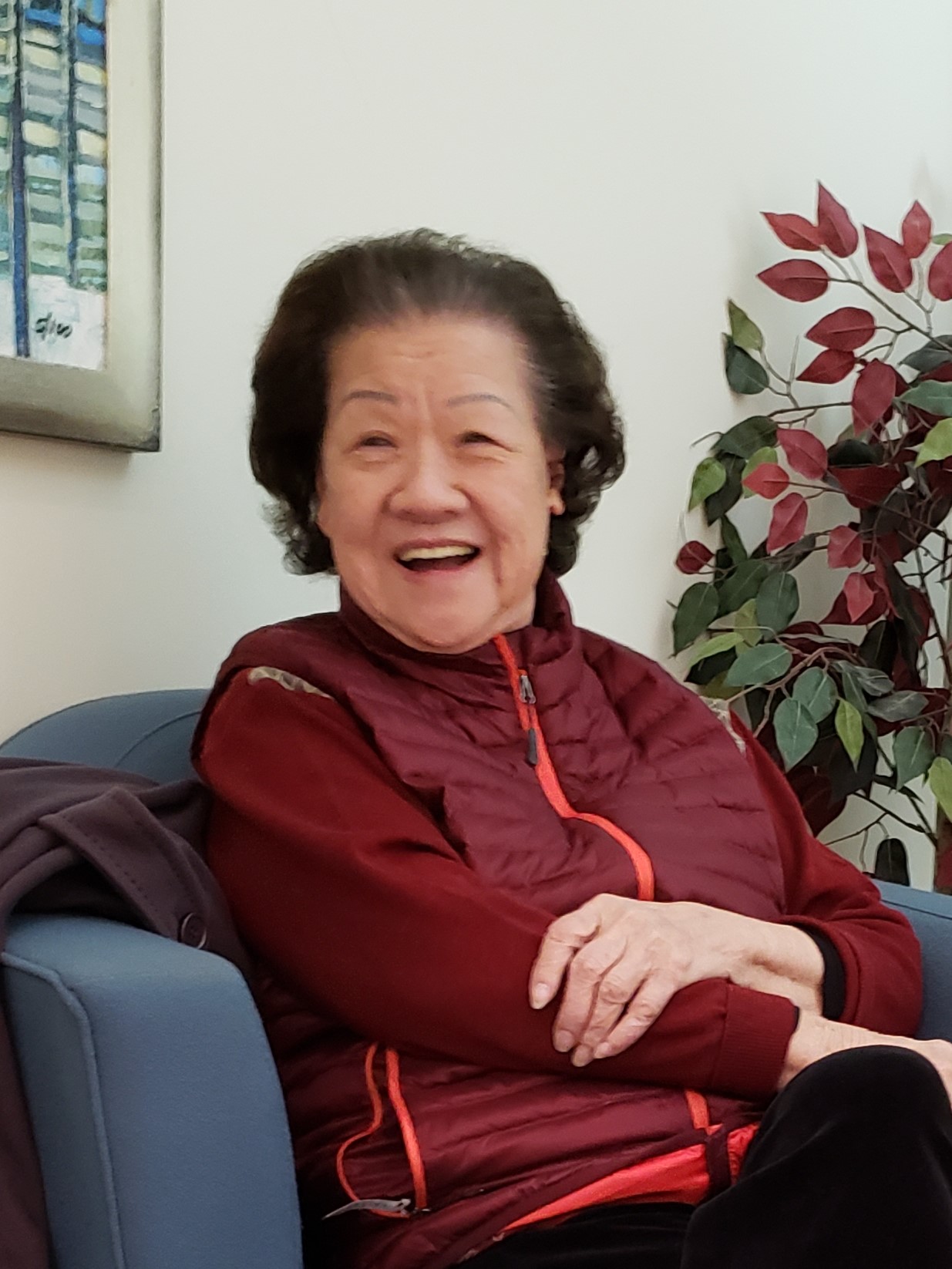 Fung Yee Law Lam, 90, passed away on Sunday October 30, 2022 at 12:25pm at Sunnybrook Health Sciences Centre, Toronto due to multi-organ failure. She was preceded by the passing of her beloved husband, Kwan Wai Lam, and left her daughters, Ho Wai, Winnie, and Lisa.

She was born on February 3, 1932 in Dongguan, Guangdong Province, China to Mr. Henry Fook Tsuen Law and Mme. Siu Bik Lai. She was the eldest of six children, growing up in Dongguan and Hong Kong. Her upbringing was bittersweet. Though beloved by her parents, she fought to survive World War II and a near-death sickness.

Later, it was a stroke of luck that she got accepted into the Tung Wah Hospital Nursing School at the age of 18. She remained dedicated to her patients, colleagues, and community throughout her long service as a registered nurse until her retirement in 1988 from the Sai Ying Pun Dermatological Clinic, Department of Health in Hong Kong.

Compassionate, patient, and caring, she respected everyone as a fellow human, no matter rich or poor, regal or common. That was why many of her patients and colleagues became her lifelong friends.

She celebrated 56 years of marriage with her late husband, and had three daughters, two grandsons and two granddaughters. She was filial to her parents and parents-in-law, taking good care of their health and well-being. Her children praise her for how she fully embraced who they were, even when it challenged her comfort zone.

She shared her husband’s love for world travel. After retiring in 1988, she and her husband became Asian snowbirds, migrating seasonally between Hong Kong and Toronto until 2015. She became a member of the Christian faith and was baptized in 2003.

A service will be held on Sunday, November 13, 2022, at York Cemetery and Funeral Centre.

https://mpg.canadianaflowers.com/category/sympathy-funeral-service
Toronto, Canada, ON, CANADA, M2N 5Z5 Get Directions
Info: Please arrange for delivery on Saturday, November 12, 2022, to make sure your flowers arrive in time for the memorial service on Sunday morning. Special Delivery Instructions: "For the November 13th funeral of 林羅鳳儀女士 Fung Yee Law Lam."