The portion of Fu Tac Jiang memorial that you are trying to access requires an extension in order to become active again. Would you like to contribute to the memorial?s extension? 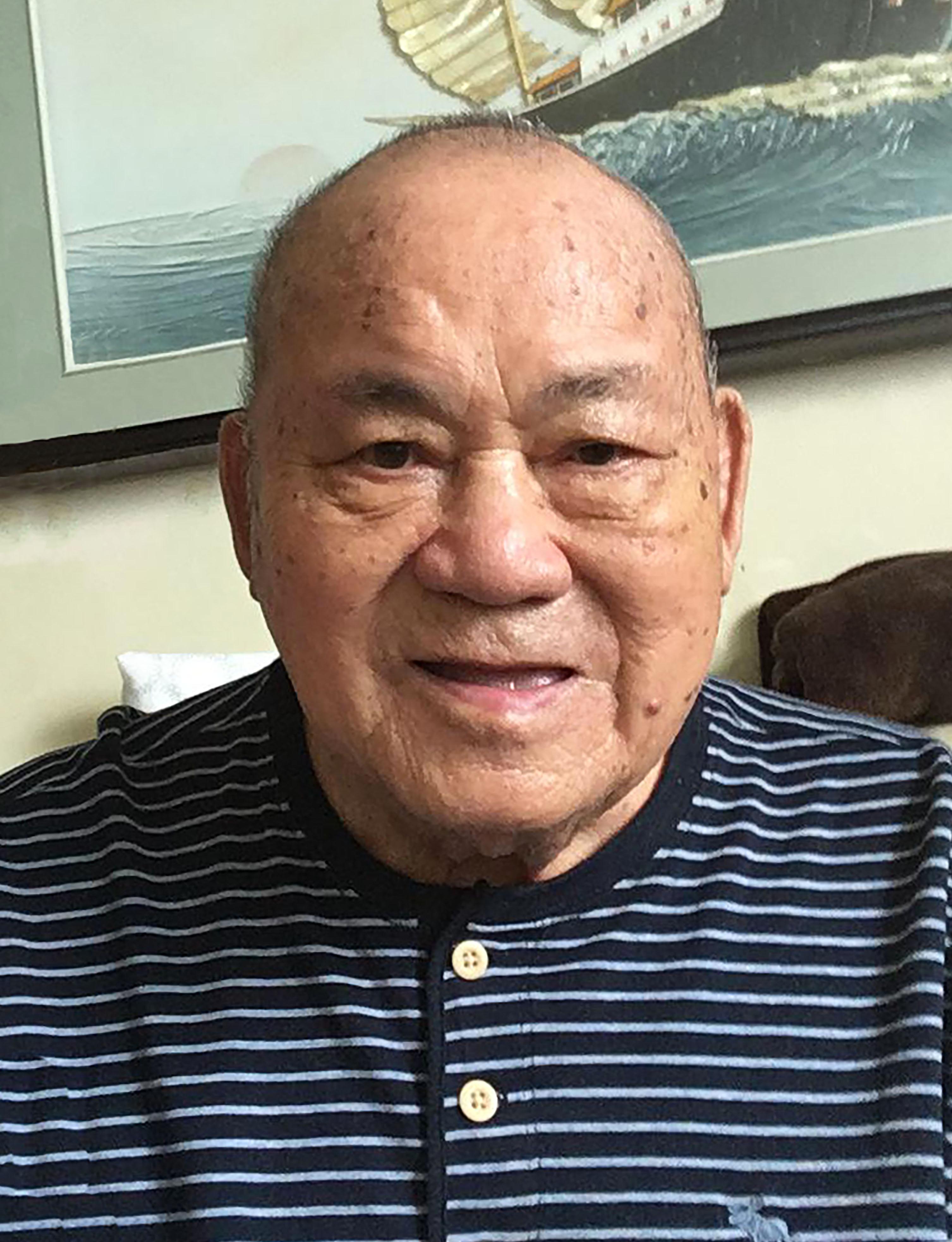 The Jiang family announces, with great sorrow the passing of their loving father and grandfather Fu Tac Jiang on Thursday, April 29, 2021 at the age of 88.

Fu Tac was born on September 19, 1932 in Fung Sing, China and spent many years of his life travelling. As a result, he was fluent in multiple languages including Cantonese, Mandarin, Vietnamese, Laotian and Teochew. Whether it was frequently visiting his extended family in Canton or leaving to Vietnam, Thailand, Laos and Taiwan for work or just to explore, he always made sure that family was a priority, doing what he could to best provide for his wife and children.

Both back home and in Toronto, where he later raised his family and started a new life, Fu Tac was a business-oriented entrepreneur who was always in the kitchen. Everyone undoubtably remembers him best as a strong, active, outgoing man who loved driving around in his blue Oldsmobile and cooking rich, plentiful meals with tender and crispy barbecue pork; his favourite.

Tough on the outside with a heart of gold, Fu Tac never wanted to show his softer side, but his deep care for his family was always evident. No matter where he was, Fu Tac never left his passion for food behind. The dishes most beloved by him and his family were a true labour of love and are acknowledged as home heritage food by his children, who savoured every bite while growing up in his household. Hours spent in the kitchen were dedicated to preparing meals like cao yuk, a fatty braised pork belly that took hours to simmer with spices and preserved vegetables, allowing the release of the full extent of its rich, now nostalgic flavours to come through.

Fu Tac loved hearty meals heavy in protein at any time of the day. Sea cucumber soup, fried noodles, steamed pomfret, joong for the New Year wrapped in lotus leaves with soft beans and pork belly in the centre, minced pork steamed with salted radish, pho and big bowls of congee with salted egg or chả lụa with maggi sauce was a typical breakfast for him. Above all however, was his love for roasted pork. The spot he'd frequent most was Hong Fatt at Dundas and Huron in Toronto's West End Chinatown, now renamed as New Hong Fatt. At every family celebration, Fu Tac was the first one ready to eat the barbecue pig.

He loved gathering with his family and was so family-oriented that he always made sure to set aside time in his day to drop off and pick up his children from school, everyday. He often did this with a cigarette in hand, the same classical Chinese album playing in the car and sometimes even pieces of roasted pork ready to hand over because he never wanted you to go hungry.

Fu Tac is now reunited with his loving wife of over 60 years, Maa Jew Jiang and will be survived by his nine children, twelve grandchildren and his siblings in California, Australia and Spain.

Fu Tac Jiang, our lou dao, our yé ye, our gong gong will be in our hearts forever, dearly missed and never forgotten.

A funeral service will be held on Wednesday May 5, 2021 at Elgin Mills Cemetery in Richmond Hill.

Sending you our condolences in these times. While his physical presence might be gone his memory lives on and I hope time will provide solace.

May he Rest In Peace. I hope his recipes are passed down to the next generation. Please share if the recipes are available! Thank you for sharing his memory with us!

I miss you ye ye. May you rest in peace with grandma.Enjoy your favourite food in heaven.
And spend time with grandma.I promise to never forget you, I will come to visit you in the cemetery.
I love you.
Love Avery

Grandpa you will be missed. I remember my childhood memories spent with grandpa and grandma, eating oranges and bbq pork. Also, picking all the tomatoes from grandpa's garden. I will always remember and cherish the Chinese nickname Grandpa would called me by. Condolences to mom and our big family, may everyone find peace and comfort through this difficult time. Although we were not able to attend due to Covid restrictions, we were there in spirit to send Grandpa off <3 Rest in peace.

I miss you ye ye.Enjoy your time in heaven with grandma.Enjoy your favourite food in heaven.May you rest in peace with grandma I promise to never forget you I will visit you in the cemetery to see you 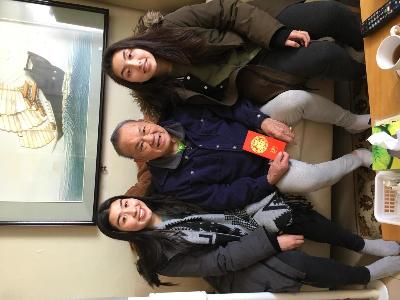 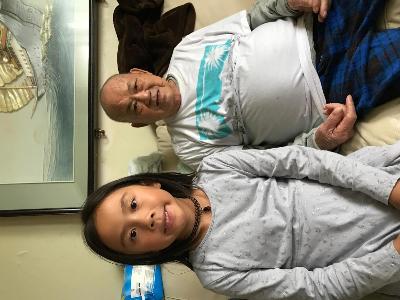 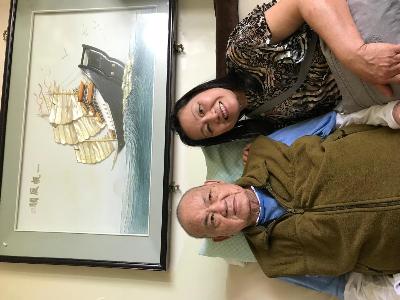