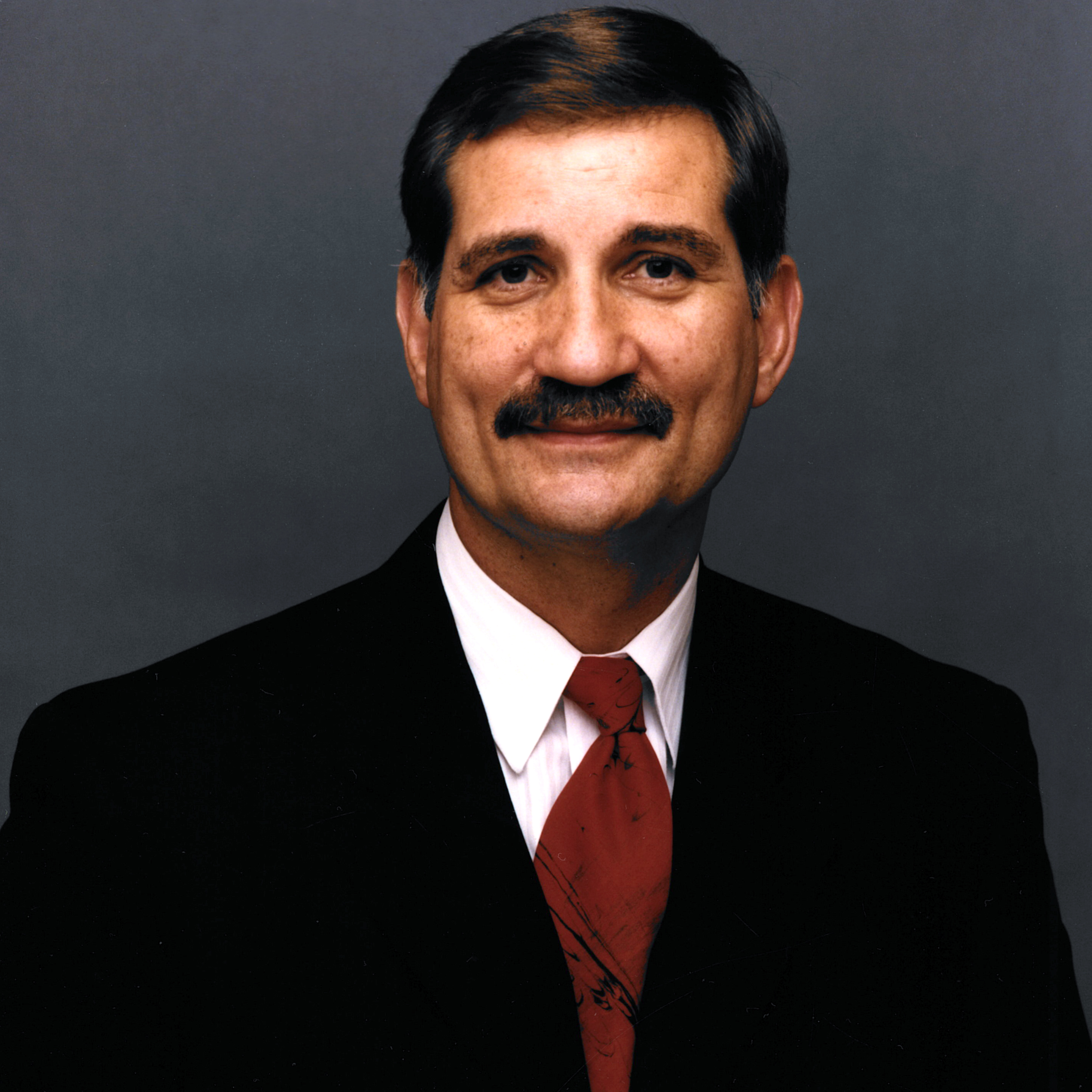 Frederick (“Fred”) Constantine Dimson passed away peacefully in his home on March 26th, 2022, at age 70. Fred is survived by his children, Alexander, Melina, Thomas, and his loving wife of 40 years, Norah Lee Farrow. He will be dearly missed by all, including siblings Alex, Leta Dayfoot, Persephone, his large extended family, and the even larger Farrow family he married into.

Fred’s successful career embodied the information age — he programmed with punch cards, worked as a salesman for the earliest personal computers, managed sales at a Silicon Valley darling during the volatile dot-com era, and worked in the computing field until the day of his passing. His name was featured in company rosters as expansive as Burroughs, Unisys, Motorola, Philips, Pyramid, OpenVision, Veritas, Intel, and Windmill Services.

Sports were a significant part of his life, including a basketball career at the University of Waterloo, a lifelong love of playing golf, and an uncanny ability to beat anyone in ping pong. Accordingly, in lieu of flowers, donations can be made to the YMCA of Greater Toronto, which supported him through many eras of his storied life.

The family invites all to participate in a celebration of life on Friday, April 8th, 1 PM at Mount Pleasant Funeral Centre, 375 Mount Pleasant Road, Toronto. Further details are below.

Mount Pleasant Cemetery, Cremation & Funeral Centres
375 Mount Pleasant Road, Toronto, ON, CANADA, M4T 2V8 Get Directions
Friday, 8 Apr 2022 1:00 PM - 2:00 PM
Info: A link to Livestream the Funeral Service will become available at 1:50 pm, and will be found at the top of this page.

This event will be broadcast live via this memorial site.
Mount Pleasant Cemetery, Cremation & Funeral Centres
375 Mount Pleasant Road, Toronto, ON, CANADA, M4T 2V8 Get Directions
Friday, 8 Apr 2022 2:00 PM - 2:45 PM
Info: A link for Livestreaming of the Funeral Service will become active at 1:50 pm and can be found at the top of this page.