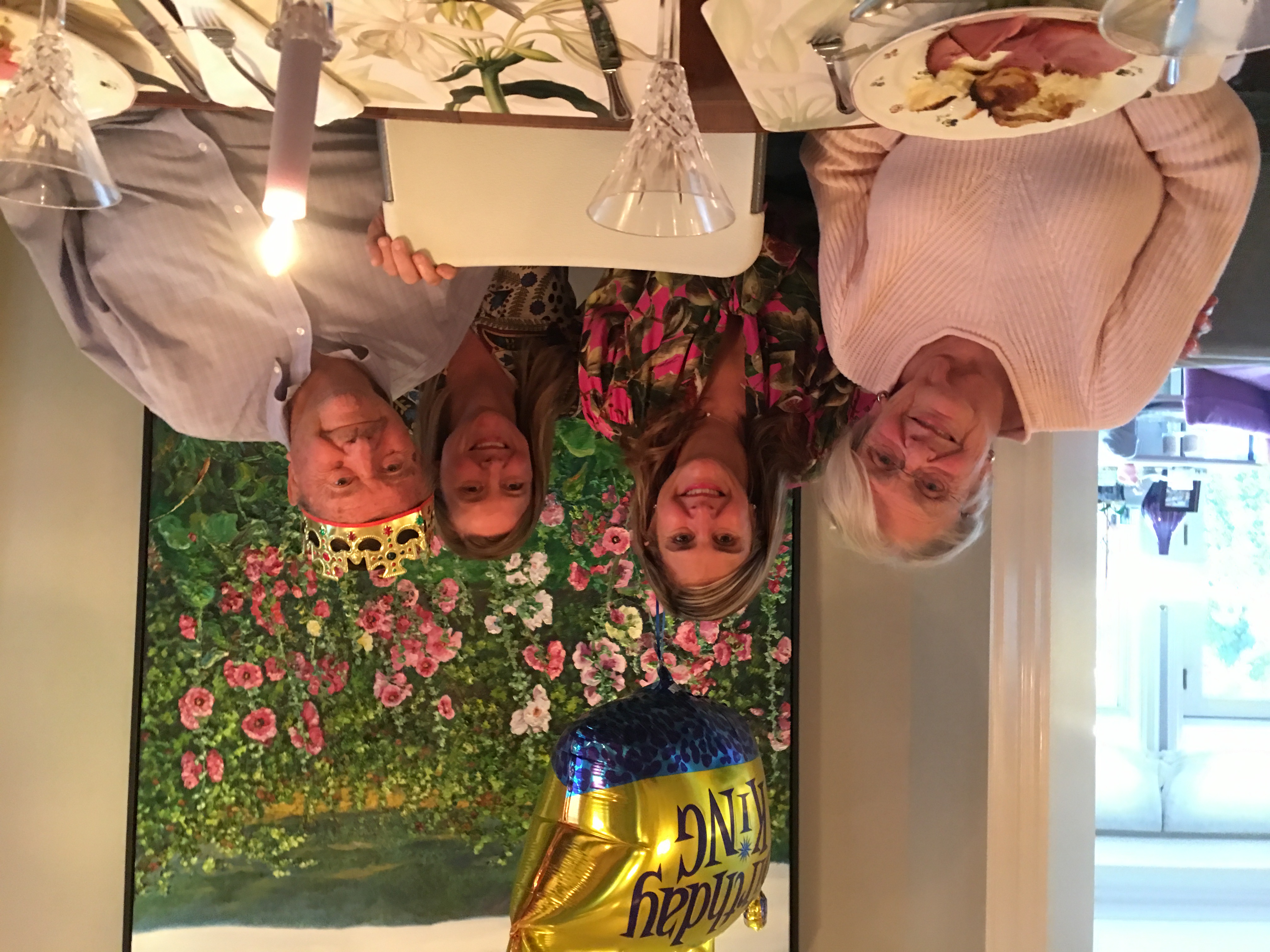 Charles Frederick MacKewn (Fred) passed away peacefully on Sept 19th in Toronto surrounded by his entire family. He will be dearly missed by his wife of 57 years, Sheila, his daughters Kelly Osler (Jim) and Melissa MacKewn, and his grandchildren, Charlie, Duncan, Rebecca and Victoria Osler and Abby and Matthew Diduck.

Fred was born on April 17th, 1936 in London, Ontario. He was a keen student, graduating from the University of Western Ontario in 1956 and continuing on to Osgoode Hall law school. He was Called to the Bar on June 22nd 1960, and thereafter, enthusiastically practiced corporate commercial litigation in London, Ontario for over 50 years. He was formidable counsel with a love of conducting cross-examinations— often crossly. Over the years, he enjoyed lunches at the Big Table at the London Club, golfing and playing bridge at the Hunt Club, and spreading the word about his infamous hole-in-one to any friendly face within earshot.

Fred cared for his community and generously donated his time to numerous charitable works. He is most proud of his volunteer work with the Consistory Club which spanned over 20 years. He was proud to help those in need, often hand delivering wheelchairs and walkers to members of the community. Throughout his long-standing commitment to the Masons, which he shared with his father, he was known best for his integrity and gift as an orator.

We will miss our Pops, and in his honour, we will be raising a glass of Bushmills while listening to his favourite works of Mozart, thinking of sunsets in Grand Bend, evenings at Hilton Head, road-trips to Florida, and rum-punches in Barbados. We ask that you also raise a glass in his memory.

As we remember his wonderful sense of humour and his insatiable love of lawyer jokes, one can honestly say he was a lawyer and an honest man. And, he was loved.