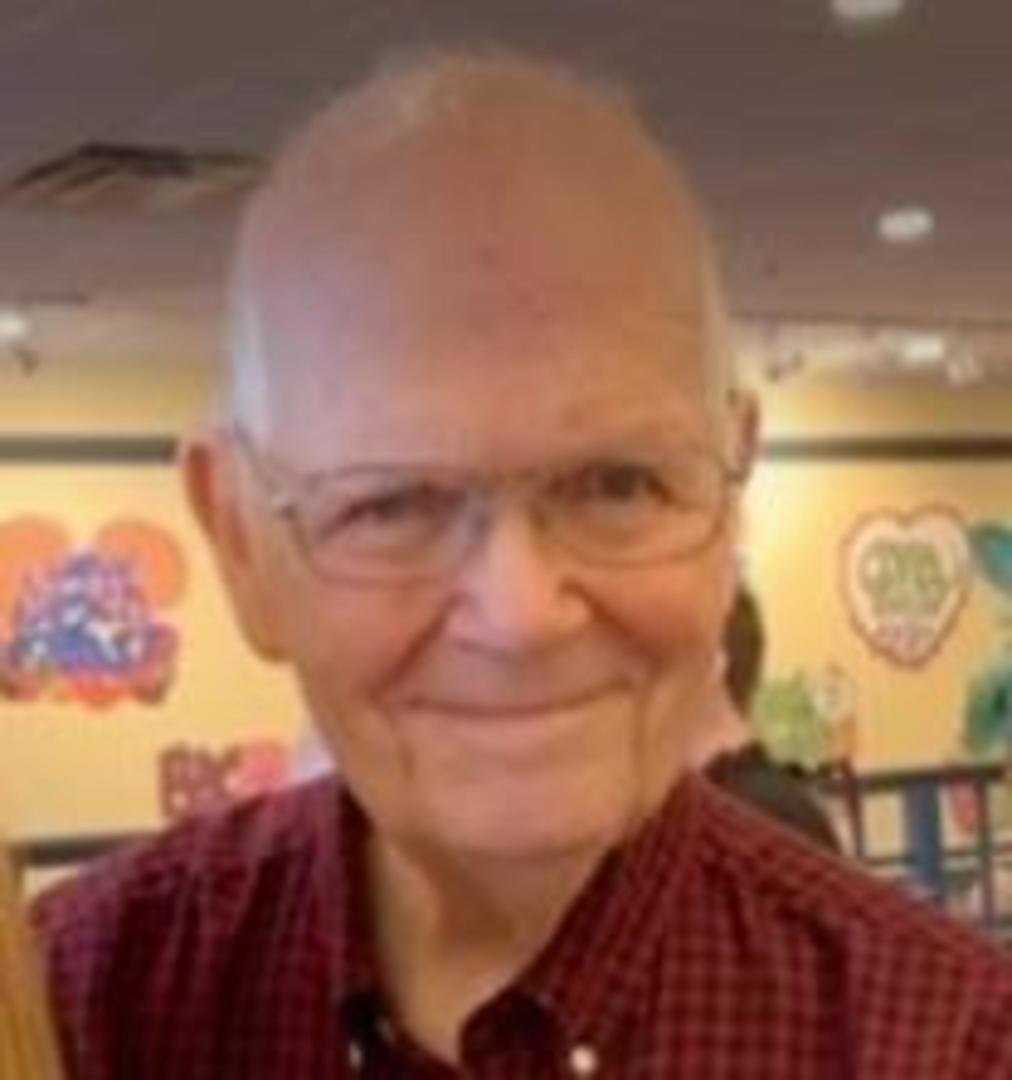 The family would like to thank the team at The Village of Taunton Mills and the team at Lakeridge Health Oshawa for taking excellent care of Frank over the last year.