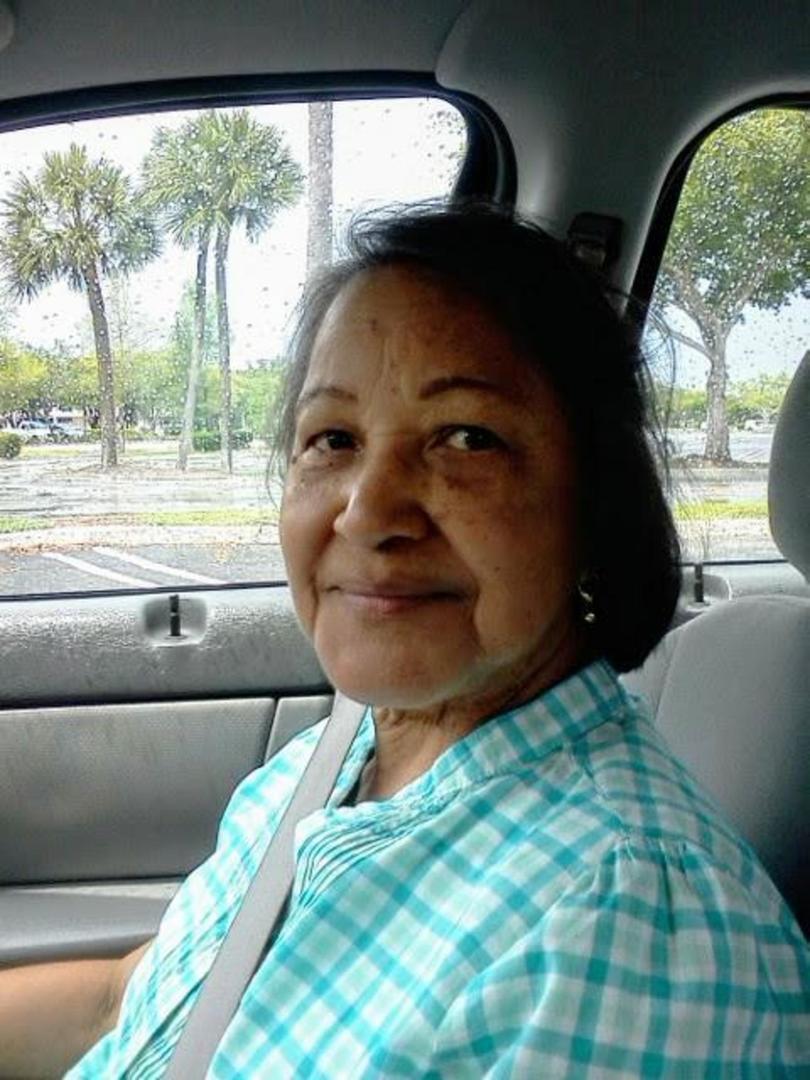 Fleda journey began on March 5, 1933, to Anselmo Belcon and Virginia Coa in Arouca Trinidad. She spent her early years between Arouca and Matelot where her parents lived. As a child, she was very quiet, love school and the most important person in her life was her dad. In her teens she joined the youth branch of the Sea Cadets of Trinidad and Tobago. After school she worked at J.T. Johnson Ltd., on Fedrick Street for many years.

Fleda met her first husband, Eugene Crichlow, in 1953 and they married in late 1954 and went on to have a daughter, MariLyn. Unfortunately, the marriage ended in divorce. She later married her childhood sweetheart, Freddy Chang after they rekindled their friendship and relationship. On July 22, 2006, they got married and resided in Memphis, TN until his sudden passing on November 17, 2018. Fred always found time in his busy work schedule to indulge Fleda in her love of travel, which took them to many ports of call around the world. It was a wonderful 12 years of marriage.

Fleda was a loving mother to her daughter Marilyn, greatest granny ever to her grandsons Justino (Jay) and Christopher. She also known as the birthday guru in the family as you can always be sure to receive a birthday card on your special day. She loved camping and her favourite place was Alice Lake in Squamish BC. Finally, she truly enjoy travelling and this can be attested by the previous residence - New York, Montreal, Vancouver, Memphis and final Toronto.

Throughout her entire life, she held an unwavering faith in God, which she shared with those who surrounded her and she participated in many of her ministries of her faith - hospitality, eucharistic, charismatic group, St Vincent de Paul and Legion of Mary. She was also very active in the Vancouver Amherst Lions International Club and held many executive positions. A dedicated volunteer with countless hours with Canadian Diabetes Foundation as she lived with the disease for over 50 years, Canadian Cancer Society, Heart and Stroke Foundation and most recently .

“See, I am sending an angel ahead of you to guard you along the way and to bring you to the place I have prepared.” Exodus 23:20