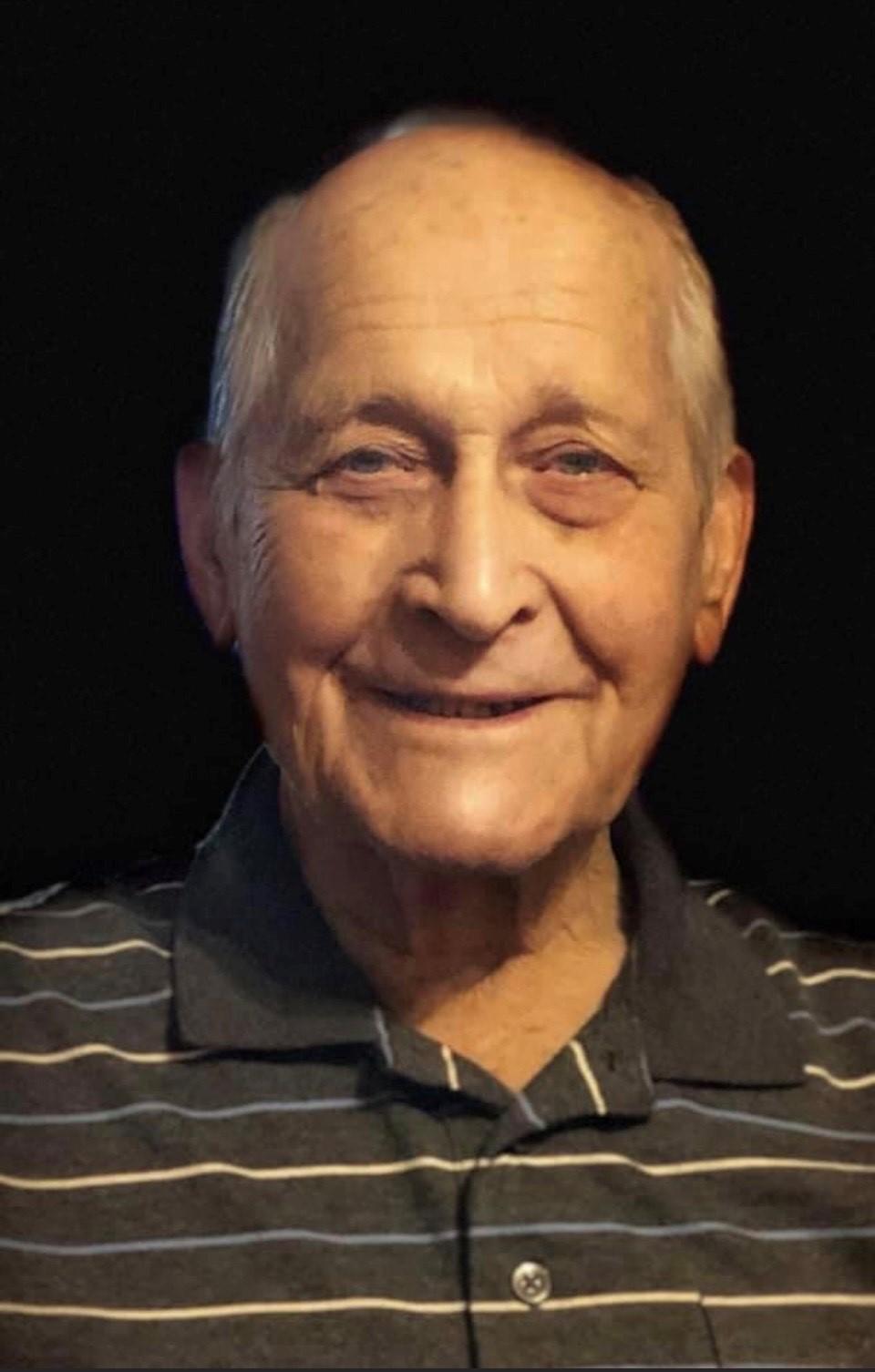 Ewart was born to George and Matilda Harvey on April 1th, 1927. He was predeceased by his parents and five brothers, John, Sandy, Lindsay, Wallace and Sam, his three sisters Patsy, Jane and Lena. As well, his loving son, Walter.

Ewart, fondly known as Poppy, had an incredible love for his family and cooking. Well into his eighties Ewart insisted that he alone cook for the Harvey’s Annual Christmas Party.
A feast to set your eyes on, meat, fish, rice dishes, curries, vegetables, fruit trays, dessert trays, nothing was spared and it was the talk of the party! His honesty, loyalty, integrity and sense of humour, extended way beyond family and friends, he treated all he met with respect, kindness and appreciation. All who knew him thought fondly of him, including his health care team, when in his weakest moments he still managed to make them laugh at random jokes and his quick wit. Ewart will be sadly missed by many.

Leaving to mourn are his sons: Cyril with Pam Harvey, Lawrence Harvey, Garry Harvey. His daughters Eileen, Mona with Eric Bracegirdle as well his daughter in law Alma Harvey.
His 13 Grandchildren and 22 Greatgrandchildren.


When Tomorrow Starts Without Me

When tomorrow starts without me,
please try to understand, That an angel
came and called my name, and took
me by the hand; The angel said my
place was ready, In Heaven far above,
And that I’d have to leave behind all
those I dearly love. But when I walked
through Heaven’s Gates, I felt so much
at home, for God looked down, smiled
at me, And told me “Welcome Home.”
So when tomorrow starts without me,
Don’t think we’re far apart, for every
time you think of me, I’m right
there in your heart.