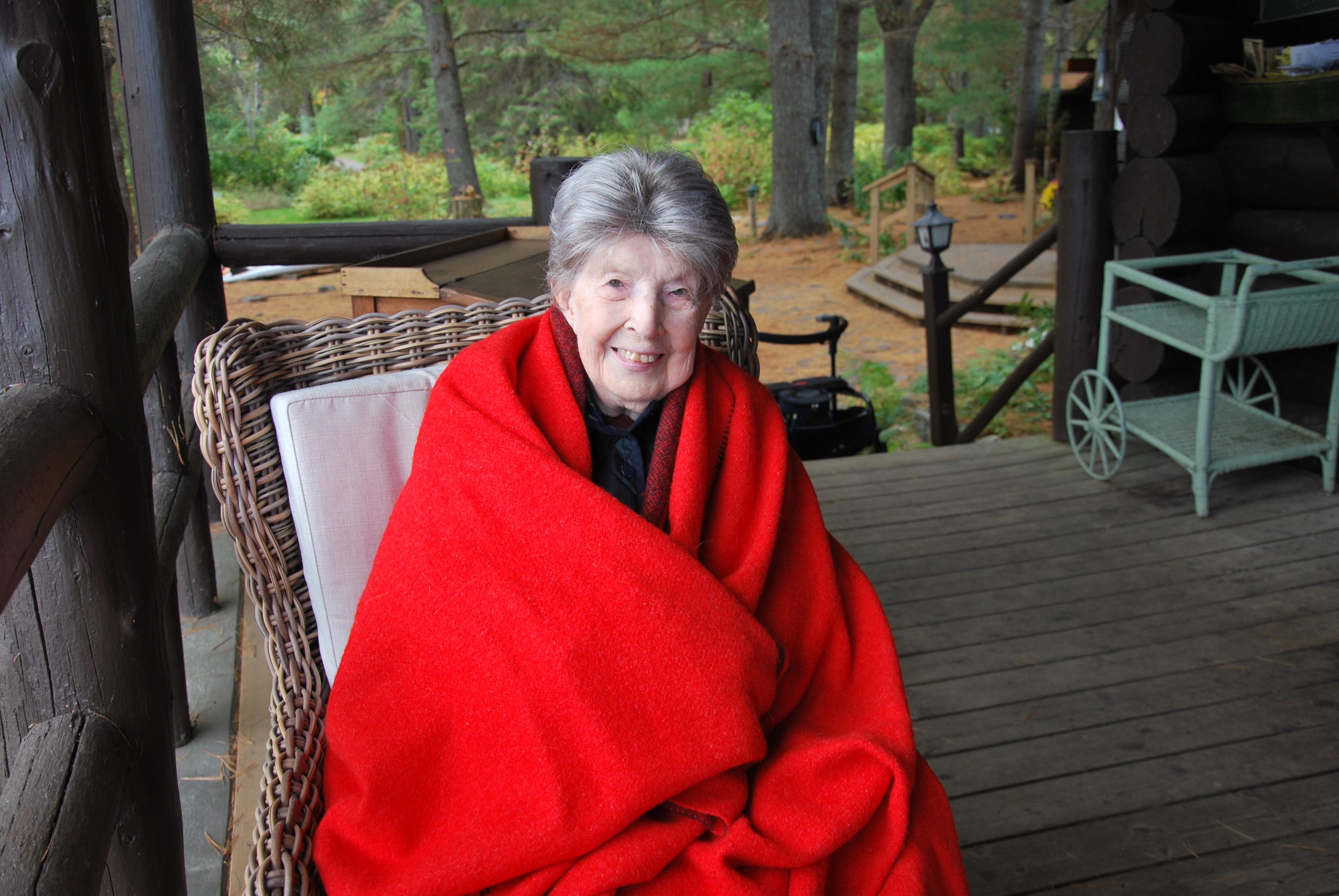 It is with profound sadness that the family announces the death of Eva Joyce Watts, who died on Friday, September 25, 2020, at North York General Hospital. She is mourned by her daughters, Alison (son-in-law Paul Moloney) Daryl, Georgina (partner Kelly Thornton). She will be sadly missed by her sister Charlotte Sherriff, her nephews David and Michael Sanderson, Leon Sherriff (Mary), nieces Karen, Lorraine and Janet Watts, Camilla Sherriff (Tommy). Joyce had lovely memories of time spent with her grand nieces and nephews. Her dear and longtime friends were a vey important part of her life.

Joyce grew up in the west end of Toronto, near Jane and Bloor Streets. In 1937, with her brother David, she started a neighbourhood chronicle, The Armadale Flash. It covered the issues of the day for a penny a copy and included ads from local shopkeepers. She attended Humberside Collegiate Institute and during the first part of World War II spent summer holiday time as a farmerette to contribute to the war effort.

She subsequently studied at the University of Toronto, earning a bachelor's degree in political science and economics while serving as president of the Hart House Players Club.

She met Frederick Basil Watts, also a west-ender, and the couple got married in September 1948. Freddie, as he was known to his sisters, had fought in the war for 4 years. After their marriage Joyce supported Fred in his studies while he pursued a degree at the University of Toronto and then post graduate studies in Syracuse NY and Winnipeg. In 1958, they returned to Toronto, where they moved into a spacious Willowdale bungalow that would become the family home for four decades. At that time Fred become a professor of geography at the downtown campus of the University of Toronto and latterly at the university’s new Scarborough campus.

Tragically, Joyce and her young family had their world upended when Fred died of complications from high blood pressure in 1969 at the age of 47.

Joyce pursued a career as a book editor where her attention to detail would serve her well. (With one exception: The time she left a manuscript on her car's roof and drove off. It was later recovered).

With mother off to work every day, the daughters had to step up around the house, juggling school with making sure there would be dinner on the table. The three girls worked multiple jobs as teenagers.

Under her guidance, they would go on to earn university degrees and enjoy successful careers in education, business and law.

She was a kind and loving person, always interested in what other people were doing, and always wishing them well.

She did interesting things herself. She could drive a 4-speed stick shift car, bake an angel food cake and grow a spectacular flower garden.

And she had style, whether in clothes or furnishings, that was evident to all.

The family would like to thank the many staff at Saint Joseph’s Health Centre and the North York General Hospital who provided excellent care in trying times.
A private family and friends memorial service will be arranged. Donations can be made to one of the following charities in Joyce’s name, The Salvation Army or the North York Harvest Food Bank.