The portion of Elisabeth Vanderkooy memorial that you are trying to access requires an extension in order to become active again. Would you like to contribute to the memorial?s extension? 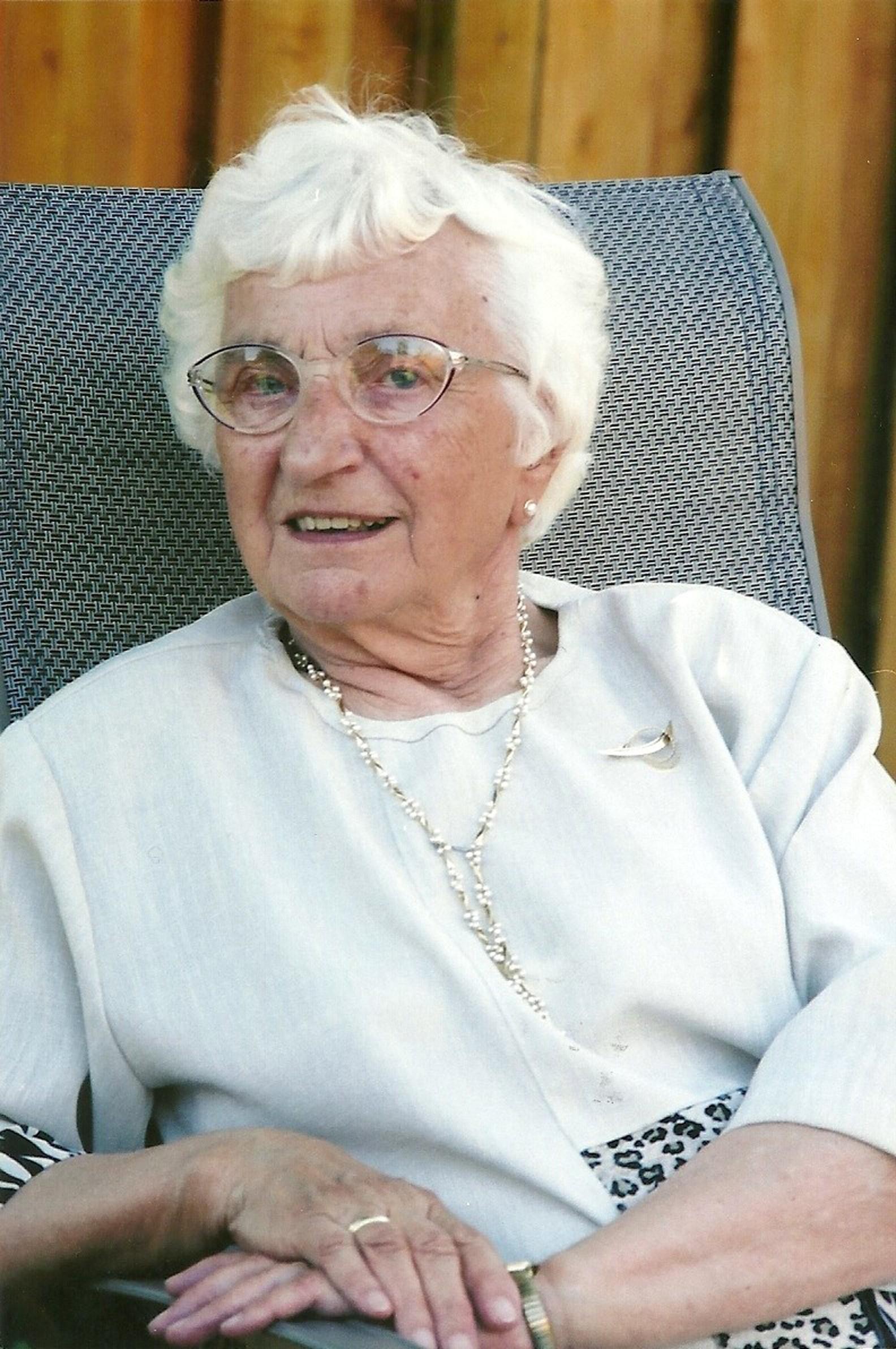 "Satisfy us in the morning with your unfailing love, that we may sing for joy and be glad all of our days.” Psalm 90:14

Elisabeth Maria Vanderkooy (nee Kurpershoek), known as Beppie, then Bep, was born in Rotterdam, the Netherlands and died peacefully on Tuesday, August 10, 2021 at the age of 98. Bep had six siblings and grew up in a household where dinner times were full of lively discussions about politics and religion. She lived through the trauma of the Depression, World War II, and the after-effects of the war as Rotterdam and many other parts of Europe were rebuilding. In her teens, Bep enjoyed social times with church youth groups and her studies in Early Childhood Education. She was employed for several years as an office receptionist in a doctor’s practice before marrying Jack Vanderkooy, also from Rotterdam.

Bep and her husband Jack had four children born in the Netherlands prior to immigrating to Canada in 1958. They settled in the Greater Toronto Area where two more children were added to the family. Bep had the gift of hospitality, welcoming young people who needed a listening ear into the family home and providing them with love and security.

When the majority of the children had moved out of the house, Bep used her early childhood education skills in the Willowdale Christian School, as a tutor and librarian. After their retirement, Bep and Jack moved to Guelph. Bep volunteered with the Friendship Group, a ministry supporting young adults with intellectual disabilities. She is also fondly remembered as a faith-filled leader in the Women’s Bible Study at church. For leisure and recreation, Bep and Jack enjoyed walking and biking the trails of Southern Ontario and making road trips in Canada and the USA.

Bep and Jack moved to Holland Christian Homes in Brampton in 1997, where Jack passed away in the spring of 2000. After Jack’s death, Bep volunteered her time, sang in the choir and socialized. She is remembered there for her kindness and warmth.

Bep was a good listener and showed genuine interest in the undertakings of all of her children, their spouses, grandchildren and great-grandchildren. She had engaging conversations with all of them. This was especially evident at family gatherings where she would claim a seat and ‘hold court’, listening and conversing about important matters in their lives. No wonder they called her “Queen Elisabeth”!

Bep was predeceased by all of her siblings in the Netherlands and South Africa. She will be greatly missed by her children and their spouses: Alice, Jack and Joan, Kaes and Corry, Herman and Pat, Miriam, Paul and Susan, 20 grandchildren, and 30 great-grandchildren.

Memorial arrangements by Meadowvale Funeral Centre. In lieu of flowers, donations may be made to Holland Christian Homes.

Respecting the current pandemic situation and building restrictions, the visitation & service for Bep will be private for family and by invitation only.

Please join us in celebrating Bep’s life through the live-streamed service on Tuesday, August 17, 2021 starting at 2 pm. Guests can join the webcast through this obituary page. Alternatively, a direct link will be made available soon.

You are also welcome to leave a memory or condolence for the Vanderkooy family through the guestbook in this memorial page.

cees and clary bijl (friend of the family)

Our condolences and pray that the memorial service will be a special blessing for the whole family.

I like to give my condolences to you and wish you strength for the coming days.

My condolance with the passing away of your mother, grand and great grand mother! I met aunt Bep one or two times. Also by me remembered as very kind and interested in our lives!

We wish you all strength after the death of your mother, grandmother and great-grandmother.
The pleading gives a good idea of who she was.
Her death marks the last of the Kurpershoek family.

Strength and a greeting from,
Paul and Ineke Kurpershoek,
Aalten, Holland 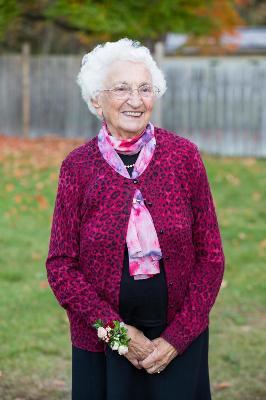 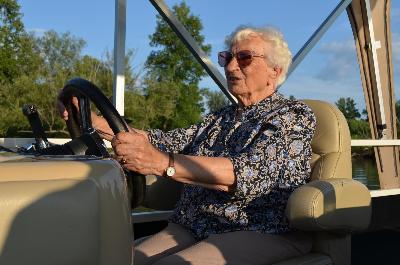 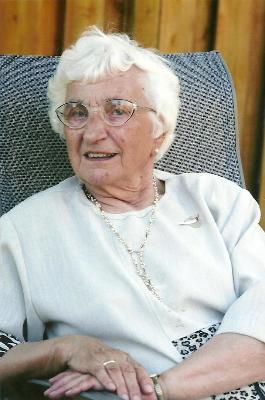