The portion of Elga Ozolins memorial that you are trying to access requires an extension in order to become active again. Would you like to contribute to the memorial?s extension? 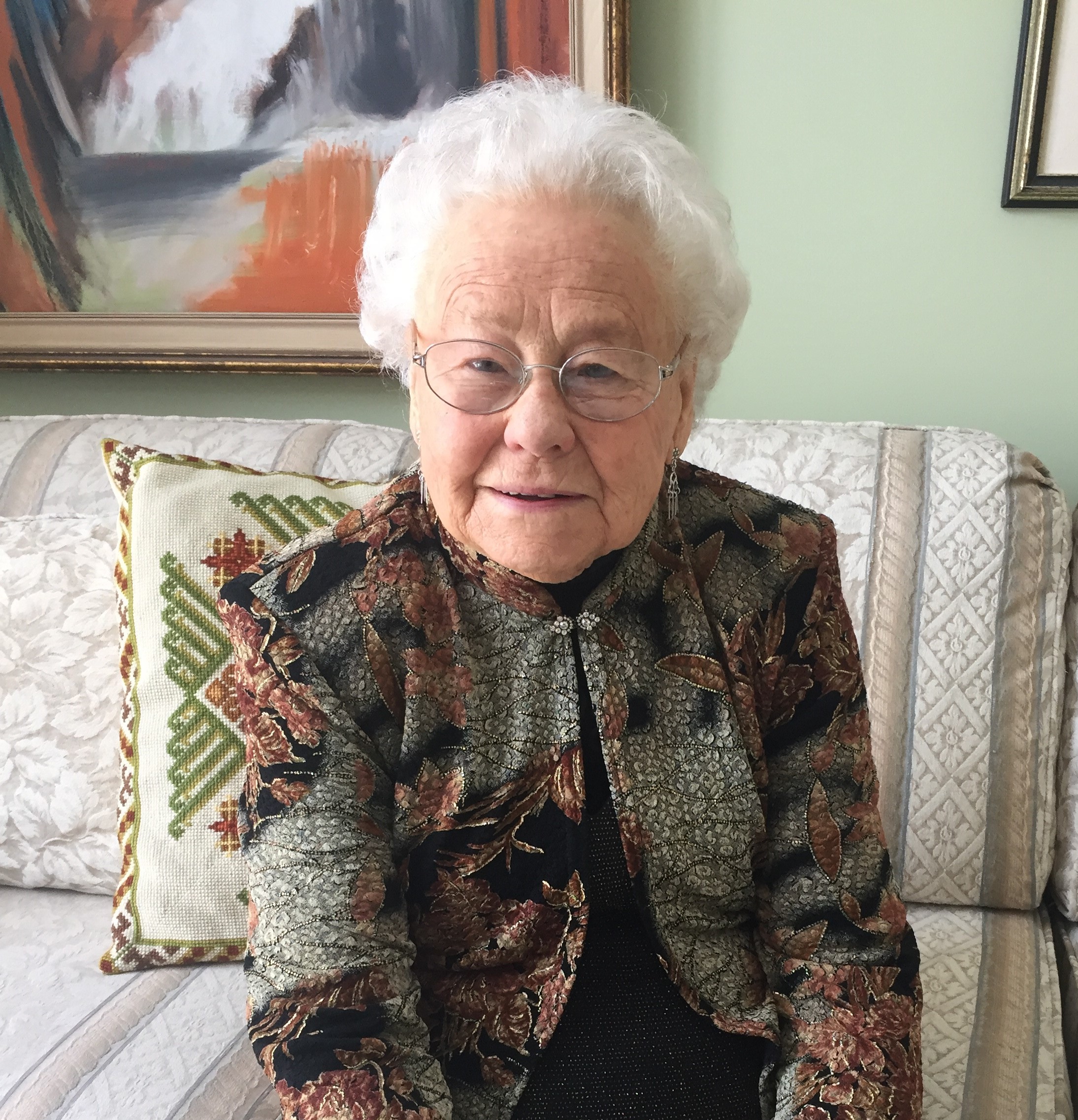 Immigrating to Canada from Latvia after the second World War, Elga threw herself wholeheartedly into rebuilding her life from scratch, conquering the country that was now her new home. She kept her ethnic roots through her involvement with various sports teams, church and church camp functions, the Latvian Cultural Centre, and a group of extended friends that grew larger with every year. Elga was a valued employee of A&P for over 35 years. As her reward for the years of hard work, she retired to a life of volunteer work in the country, enjoying her gardens and the fresh air, recently being awarded a Volunteer Service Award from the Province of Ontario, for 50 years of volunteer service. Elga was hardworking, tireless, and friendly, earning a deep respect from all who knew her.

Knowing her heart condition was tenuous, she had been preparing everyone for her death for the last few years, sharing bits of wisdom and warmth with all. Although Elga no longer had the energy she was accustomed to, she refused to let her failing health rule her, remaining self-reliant to her last days.

Her life was well lived, and her spirit has left a legacy of love and joy.

“The Oak Tree”
A mighty wind blew night and day,
It stole the oak tree’s leaves away.
Then snapped its boughs and pulled its bark
Until the oak tree was frail and stark.
But still the oak tree held its ground.
While other trees fell all around.
The weary wind gave up and spoke,
“How can you still be standing, Oak?”
The oak tree said, “I know that you
Can break each branch of mine in two,
Carry every leaf away,
Shake my limbs, and make me sway.
But I have roots stretched in the earth,
Growing stronger since my birth.
You’ll never touch them, for you see,
They are the deepest part of me.
Until today, I wasn’t sure
Of just how much I could endure.
But now I’ve found, with thanks to you,
I’m stronger than I ever knew.”
Johnny RayRyder, Jr.

Most gracious and loving lady I have ever met.
She will be missed but not in our hearts.

So sorry for your loss, she is now with our lord

Most giving and loving lady. I have so many memories of good times. I learned many lessons from her. Her last years were very precious to me. 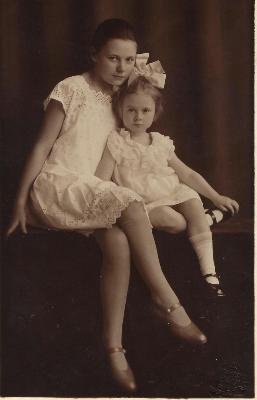 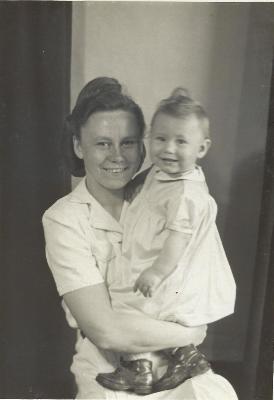 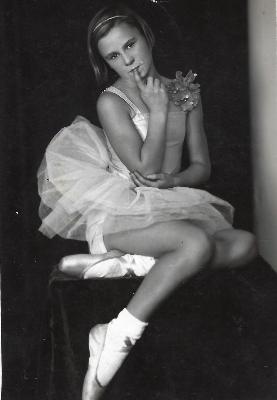 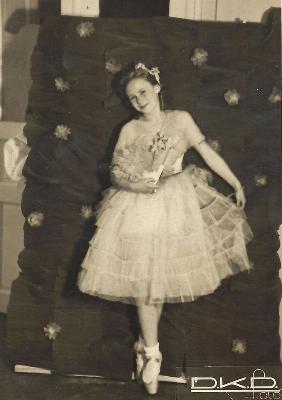 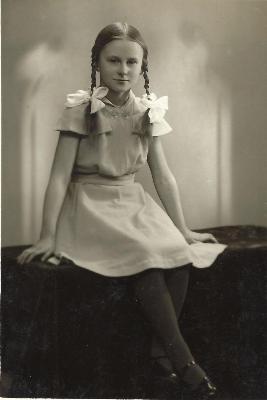