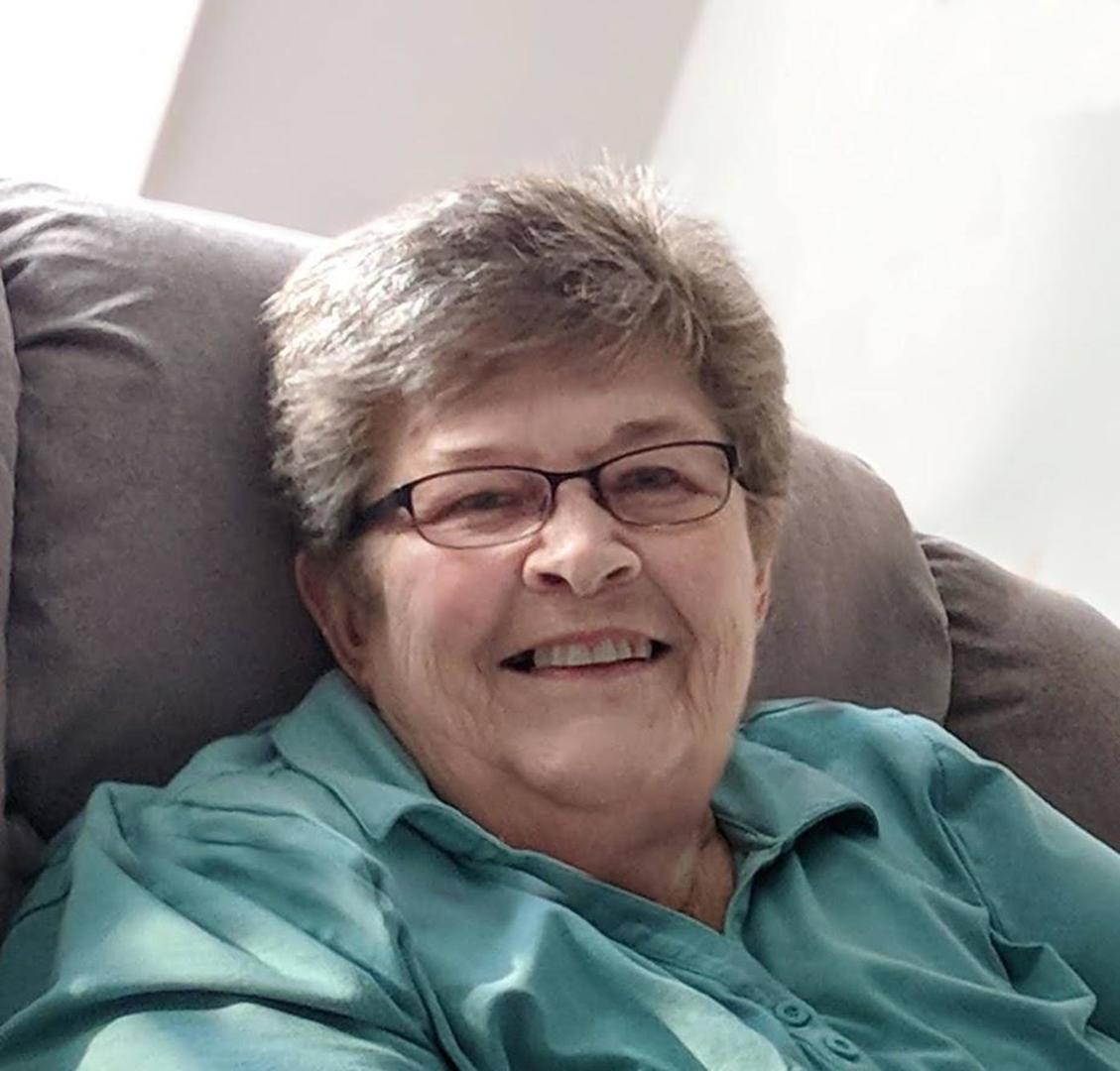 Elaine Isabel Johnstone (nee Perrin), age 72, beloved wife, mother and grandmother, drew her last breath at home on June 21, 2020 from complications of her years-long battle with Myeloma. Born on December 26, 1947, daughter of the late Howard Sydney and Eileen Alexandria Perrin, Elaine was born and raised in Newmarket Ontario. She completed her nursing degree at the University of Windsor, and spent several years working as a nursing instructor at Sheridan College. She met her spouse of 44 years through the introduction of a work colleague, who serendipitously became her mother-in-law, Myrtle Johnstone.

She married Terrance Douglas Johnstone in 1975, and they shared a wonderful life together, raising three beautiful sons who were the light of her life in Oshawa, Ontario. Family was always the most important thing to Elaine, and nothing made her happier than having her sons either at home with her celebrating a holiday, simply sharing a meal together, or spending summers at the family cottage at Kushog Lake in the Algonquin Highlands. While Terry and the boys would often go out after supper to fish, Elaine could always be found supporting their efforts by calling "Here fishy-fishy!" from the dock.

Elaine leaves behind a loving family in her husband, Terry; their children, Adam Douglas (and his wife Jennifer); Timothy James (and his wife Maureen); and the baby of the family, Gregg Andrew. She is also survived by her older brother Walter James Perrin (and his wife Anne); and nephews Brian (and his fiancée Trina) and Jeff (and his wife Reeshemah). She will also be greatly missed by the family dog, Rosie. Elaine also leaves behind a small troop of grandchildren: Ewan, Wyatt and Everett, with whom she was delighted to have had a chance to meet as they were all born after her initial cancer diagnosis.

Although Elaine faced her diagnosis and various health complications over the last decade with her legendary equanimity, her boys fondly recall how she used to cope with truly terrifying situations growing up. When a dead vole fell out of the ceiling on her while she was doing laundry; or when tent caterpillars started spurting out of the vents of the van; or when Harvey the family dog ate some horse poop at the farm and then vomited it back up; she would always scream - "Terrrrrryyyy!"

Elaine was not known for her sense of direction, as she sometimes got lost ferrying the boys around to their activities growing up. One time while running late for hockey practice, she ended up driving the boys to the wrong rink altogether - they of course did not tell her she was going to the wrong rink until after they had arrived! Despite this, she enjoyed exploring. In the early years of their retirement Elaine and Terry enjoyed travelling the globe, from the beautiful scenic fields of Tuscany, to cruising the Alaskan panhandle and around the Caribbean. Elaine could always be found enjoying the view, sitting and watching the crowds go by.

Elaine was the life of the party with a special group of lifelong friends and neighbours: Lauren Marshall and Archie Campbell; Carol and Joe Poirier; Margaret and Arvo Merela. She also enjoyed the camaraderie of a close group of friends at church and participating in the United Church Women's group activities.

A small memorial service for immediate family (due to COVID restrictions) will be held at Westminster United Church on Thursday June 25, 2020. Should you wish to attend virtually, please sign the guestbook and an invitation to the virtual event will be sent to you. Elaine will be interred at the family plot outside Newmarket at Pine Orchard Cemetery at a later date.

In lieu of flowers, donations to the Canadian Cancer Society would be welcome.
Order Flowers
Make a Donation
Help Extend the Memorial
Order a Keepsake Book