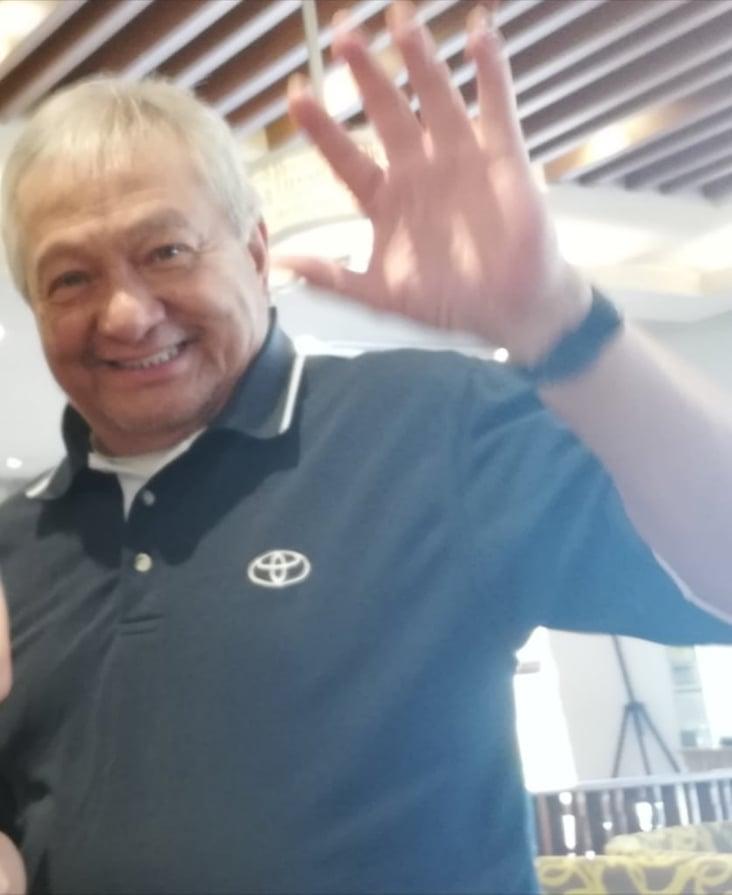 Edwin Cosico Laset, born in San Pablo City, Laguna, Philippines to Ben and Asun Laset passed away on Thursday, August 6, 2020, at the age of 72, after weeks of battling an unknown autoimmune disease. Edwin died at the ICU in Markham Stoufville Hospital in Markham, Ontario.
He loved to travel and had been to a lot of places, but almost always for work, not enough for leisure. He was an avid golfer and tennis player. He loved to sing and found joy in watching talented singers get discovered. He loved smart stand-up comics and witty late-night talk show hosts. He was so well-liked he almost went into public service. He liked meeting new people, always ready with a friendly smile and a helping hand but what a lot of people will miss most about Edwin is his kind heart, his easy laughter and his willingness to always see the best in the people he loved; a proud Freemason and an indulgent father. In the final days before he got sick, he was looking forward to finally coming home.
He is survived by his wife Jing Laset; children Edwin Anthony Laset & wife Grace Bernal-Laset, Vina Laset-Hatol & husband Tonton Hatol, Raffy Laset & wife Esmie Bayawa-Laset and son-in-law Mico Galicia; grandchildren Zoe, Jacob, Rohan and Miyo ; and siblings Nellie & husband Pitchus, Zennie & husband Dingdong, Boy & wife Ching, Baby, Ruben & wife Joji, Flor, Linda and husband Jake, Jojo & wife Lyn and Liza; nephews and nieces.
He was preceded in death by his parents, sister Cornelia, brother-in-law Rolly Hernandez and daughter Odess Laset-Galicia.
Due to the ongoing pandemic, limited number of people are allowed to attend in-person. However, a live webcast is available between 1pm - 3pm (Canada – Eastern Standard Time) on Tuesday, August 11, 2020. On the same day, the funeral service will follow immediately after visitation at 2pm. Cremation privately scheduled on Wednesday, August 12, 2020.

(The family wishes this to be a private event.)
York Cemetery & Funeral Centre
160 Beecroft, Toronto, ON, CANADA, M2N 5Z5 Get Directions
Tuesday, 11 Aug 2020 1:00 PM - 2:00 PM
Info: If you wish to attend, kindly confirm with any of the family members as guests are restricted to a limited number of people. Due to ongoing pandemic, face coverings and respecting distancing rules are mandatory while inside the facility. For safety, kindly refrain from hugging and hand shaking. A link to the live streaming of the service will be available at the top of this page on Tuesday, August 11 starting at 1 PM.