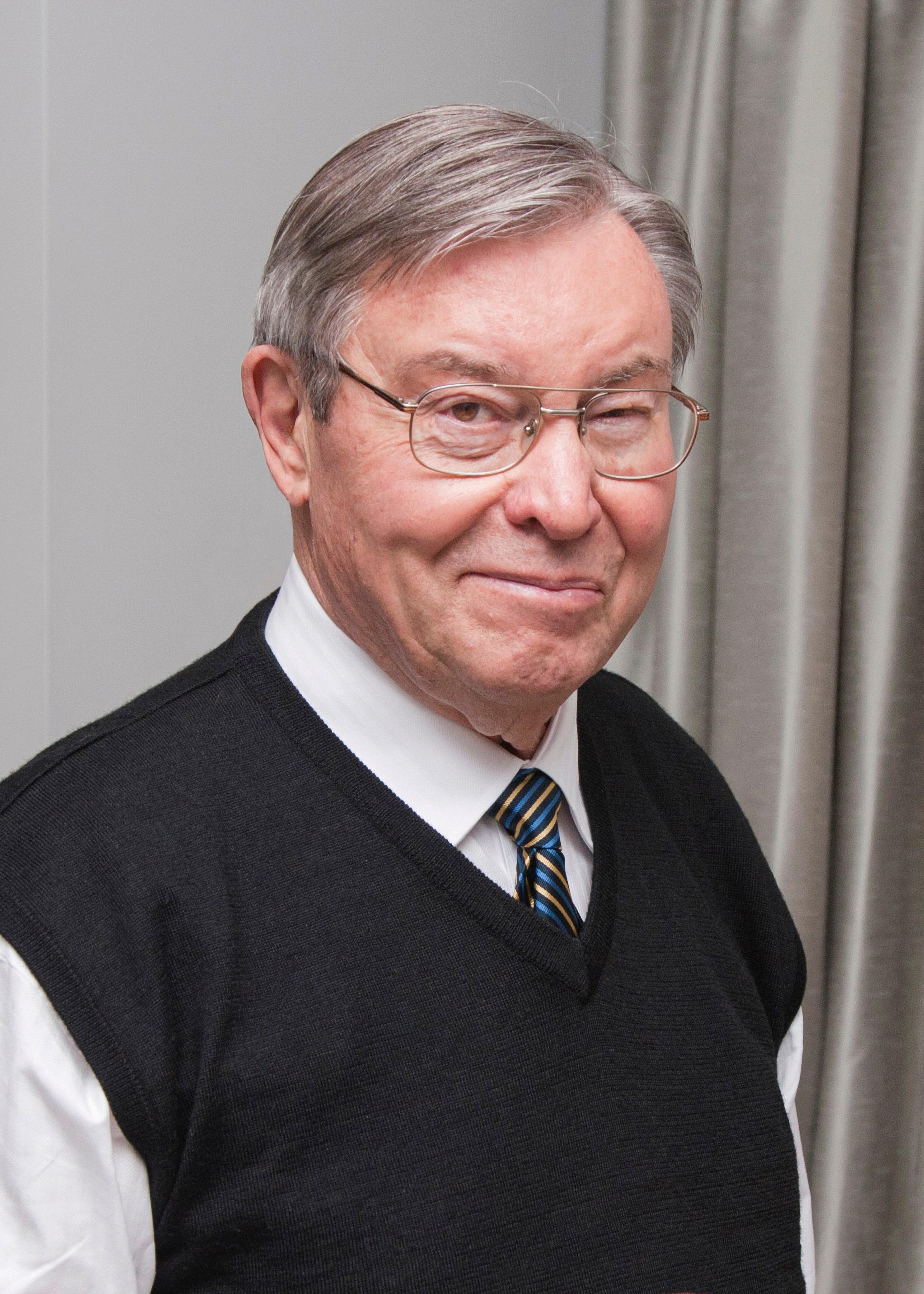 BRYANT, EDWARD JAMES Passed away the morning of Thursday, January 28, 2021, surrounded by a lifetime of wonderful memories with his wife Mary by his side, at his beloved home in Horseshoe Valley. He built this home with his own hands and the help of family and friends, to do the very thing that meant the most to him - making memories with cherished family and friends.

Ed lived many lives in his 85 years, and measured by the number of people whose lives he affected, Ed's life and legacy will continue indefinitely.

Born on November 30, 1935 in Edmonton to Anne C. (née Finley) and Edward S. Bryant. When Ed was seven years old, his father went to war for over three years. While he was away, Ed developed a formative relationship with his beloved mother, Anne. Losing his mother at the age of seventeen left an indelible mark on his life, and Ed credited her with helping to shape him into the man that he became.

Ed spent his early years in Alberta before leaving to attend university at UBC, where he spent his summers training to be an army officer. After two years of university, he opted to leave his schooling and enlist in the military full time. For a period of time he was stationed overseas in Soest, Germany with his wife Mary, where they welcomed their first child, Ted. Ed often reminisced about his time in Lord Strathcona's Horse, speaking with great reverence of the friends that he made and the experiences that they endured. Upon returning, he worked on the BC and Alberta pipelines with Mannix, a career path that ultimately brought him to Toronto. There, he received training in project management and this new innovation called "computers." As with everything he touched, he embraced this opportunity, and immediately saw the potential for this new technology. Always one to be a step ahead with a vision for the future, Ed was intent on being part of this industry's evolution. True to his word, he helped create one of the first companies (Global Travel Computer Services) to offer computerized booking systems to the travel industry as his first foray into entrepreneurship. It was during business travels that a series of "happenchance" events took place, that led him to establish an entirely new industry in North America in the early seventies with his paving stone company. True to his Strathcona regiment's motto of perseverance, Ed pursued his life and this business with a passion that was remarkable to witness.

Together with his beloved wife, Heather, he built Unilock, a company whose greatest success (in his eyes) was its family culture. He valued each and every member of his Unilock family, and treated them with the same care and respect that he bestowed upon his closest friends. In his personal life, he enjoyed a life filled with friendships that spanned decades and countries, and a family that brought him tremendous pride and joy.

From a young age, Ed was a true visionary, a tireless planner and driven executer. As a tremendous leader, he used the skills and principles that he honed in the military to motivate ordinary people to do extraordinary things. He was larger than life, both in stature and in spirit, but he always looked to cast the spotlight onto those around him. As such, it was with a very humble heart and great pride that he accepted the Queen Elizabeth II Diamond Jubilee honours in 2012, a medal that honours significant achievements by Canadians. Despite his many accomplishments, the most remarkable thing about Ed was who he was. To know him was to love him, and he was loved by many. His caring and generous heart was open to all people, particularly those less fortunate. He never failed to appreciate and marvel at his good fortune in life, and never missed an opportunity to generously share with those less fortunate than him. He gave many things to many people, but what we all remember most is how he made us feel. He possessed a unique ability to make everyone around him feel special, and when you were in his presence, you felt seen, heard and cared for, which undoubtedly you were.

Predeceased by his loving wife of 31 years Heather Bryant and son Ted Bryant of Toronto; husband of Mary Bryant, and loving father to Roland Wood (Rita), Stacy Bryant, Jeannie Slade (Paul), Andrew Bryant (Kristina) and Sydney Bryant Kodatsky (Alec). Dearly loved by his aunts Marjorie Woods, Norma Catrano and (late) Margaret "Peggy" Allan; siblings Rick Bryant (Nancy), Sandra Wood (Stan), Lincoln Bryant and Beverley Bryant (Loretta), nieces, nephews, grandchildren, great-grandchildren, cousins, and friends. He was a true gentleman, and he leaves behind a tremendous legacy that will endure forever. He was a loving father, husband, brother, grandfather, great-grandfather, uncle, and loyal friend, and he will be dearly missed by all.

Ed was an inimitable force in life, a king among men, and he lived his life fully through the highest of highs and devastating lows. He was something to witness, with a quiet grace and strength that were a constant source of inspiration to those around him. He led by example, constantly striving to be better, and we are all better because of him.

A celebration of life will be held virtually on February 20, 2021 at 1 p.m. EST. Details regarding this service will be available on the memorial webpage https://mountpleasantgroup.permavita.com/site/EdwardJamesBryant.html?s=50 where friends and family are invited to share condolences, photo tributes and stories. In lieu of flowers, Ed's family encourages those interested to direct In Memory donations to the Answering TTP Foundation https://www.answeringttp.org/ or to The Princess Margaret Cancer Foundation at https://supportthepmcf.ca/ui/TributeDonation/donations/start (directed to the "Health Services Research Program Fund" for Dr. Finelli).