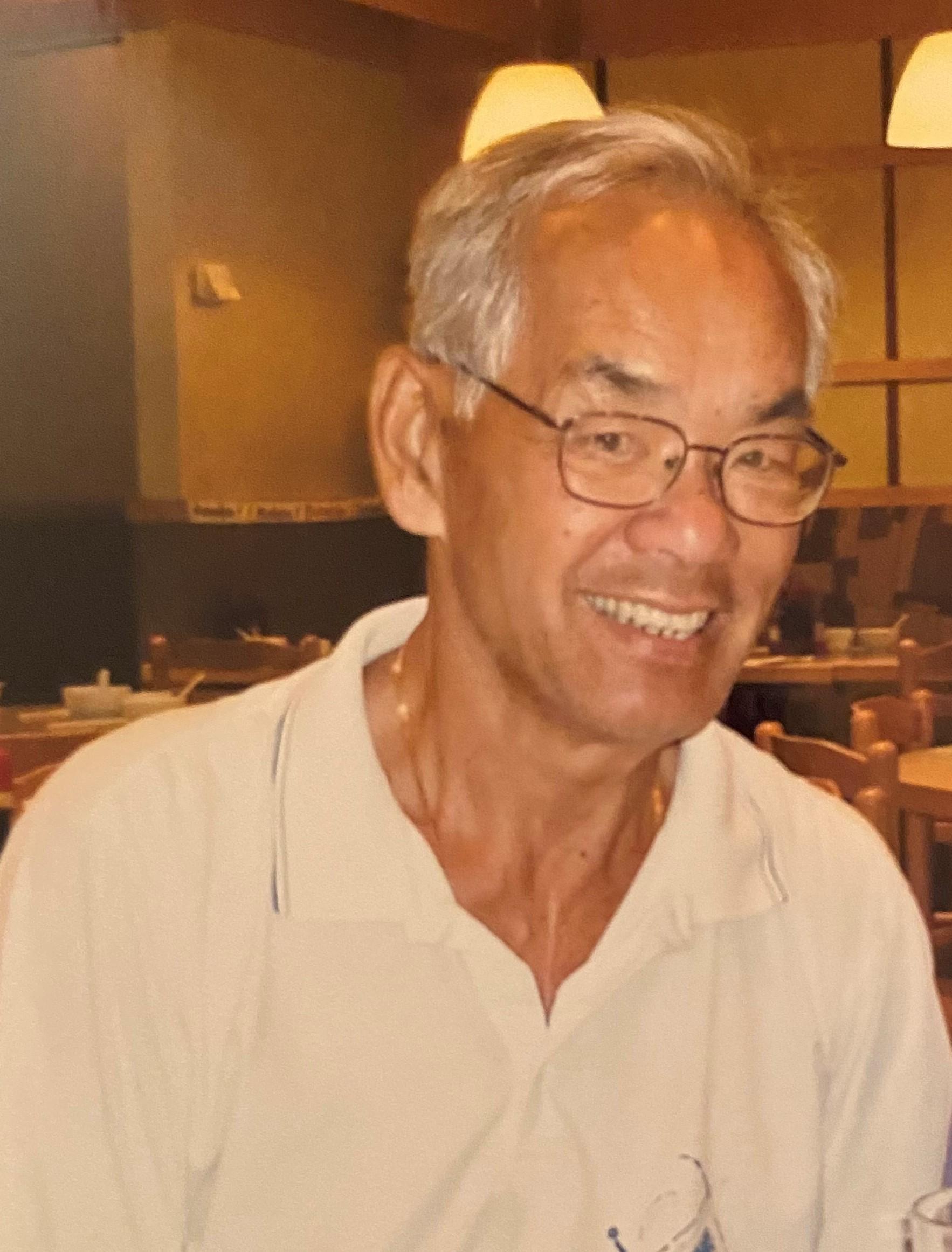 It is with the deepest sorrow and great love that we mourn the passing of Edward McLean, at the age of 85 on Sunday February 7, 2021. He will be forever missed by his loving wife of 60 years, Geraldine (Gerry) (nee Young). Devoted father of Cindy and Paul Leone, Peter and Carolin Watt, youngest daughter Michelle. Cherished Grandfather, Going-Going to Amanda, and Simon, Quenton and Owen. Ed will be dearly missed by his many relatives (Youngs, Van Eijks, Pons and Engs), old friends in New York and Alberta (Luciens) and surviving brothers, Les and Tony, late brother Pat, and their families in Trinidad. He was a great husband, father, father-in-law, grandfather, uncle and dedicated and loyal friend to many. Known for his integrity, honesty, sense of humour, he touched many people’s hearts, of all ages. Born in Golden Grove, Antigua, West Indies, growing up in St. Kitts and Trinidad, Ed came to Canada at 19, to study at St. Francis Xavier and became a proud Canadian all his life. Dad was known as “Teddy” to many, and also “Eddy” and “Mr. Ed”. Dad worked as a Geologist, High School Teacher and System Analyst with Ontario Hydro to his retirement. Dad raised his family in Etobicoke – was humble but with strong values that he passed this on to his children. Ed had many interests which he dabbled in; photography, never without a camera, “One More!”, electronics, computer software, his post-game swims in his pool. His number one passion however was tennis. Dad’s version of heaven included his own tennis court. His favorite tennis moments included playing with Rod Laver, Ile Nastase and Jimmy Evert. He played with many clubs, in many OTA tournaments into his senior years, enjoying the competition and social environment. Even with a bad shoulder and bilateral knee replacement, “Steady Eddy” showed his competitive spirit and did not give up a set easily. Our family would like to thank the countless health professionals and caregivers that helped Ed live the 85 years that he lived to. We will miss him dearly. Cremation will take place and a Celebration of Life will be held at a later date. Any donations may be made to the Heart & Stroke Foundation. Condolences can be made by text, email or phone to Gerry and her children or by signing into the Guestbook at www.mountpleasantgroup.com
Order Flowers
Make a Donation
Help Extend the Memorial
Order a Keepsake Book