The portion of Edmund Burke memorial that you are trying to access requires an extension in order to become active again. Would you like to contribute to the memorial?s extension? 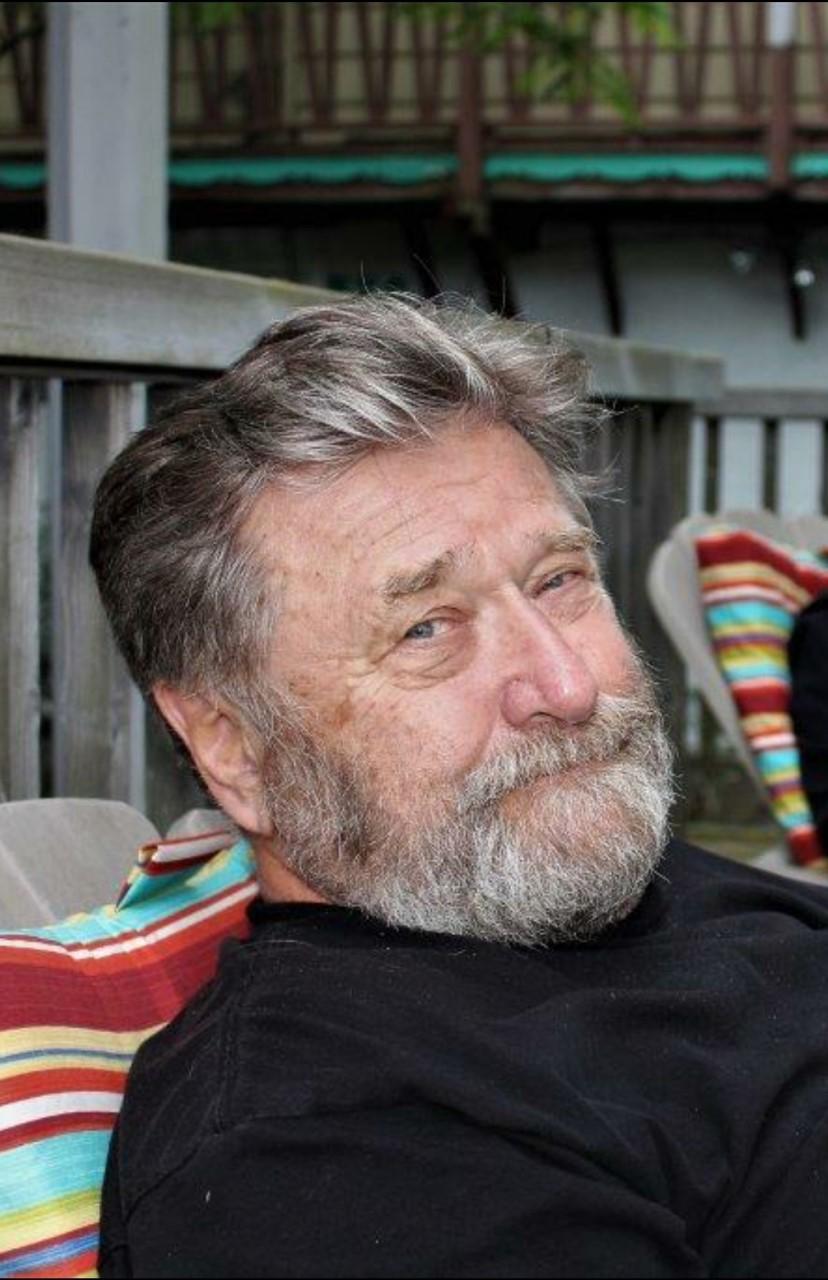 It is with deep sadness that the family of Edmund Gerard Burke announce that he passed away following a battle with cancer on Saturday May 16, 2020, at the age of 76.

He is lovingly remembered by his daughters Aerlyn and Kelly and their husbands David Thompson and James Lee; his loving partner Jill Hamilton and her children, Megan and her husband Ben and Matt, and his wife Christine; his brother Martyn and his wife Laura and sister Sheila, and niece and nephews Euan, Clive and his wife Daniella, and Craig and his wife Shelley. He will be greatly missed by his grandchildren Caden, Ryan, Ayla, Isaac, Audrey, Harper, and Griffin.

Edmund grew up in Etobicoke and attended Royal York Collegiate where he forged friendships that lasted all through his life. He studied as a CA and enjoyed a diversity of professions such as the Vice President of Finance at Garland Commercial Ranges in Mississauga, the owner of The Brew Shop in Pickering and then went on to executive positions in several other manufacturing companies in the hospitality business.

Edmund cherished time at Wendake Beach, on Georgian Bay, throughout his life, where he established deep roots from an early age at the first cottage bought by his parent’s Freda and Leslie. He infused his own cottage with his endless generosity, hospitality, and unique eye for quirky art. He put all who gathered around him at ease in the home he crafted with much of his own carpentry skill, stained glass creations, and his eye for detail. Many were privileged to share a glass of wine with him on the deck, watching the sunset, enjoying good conversation.

Edmund leaves those who knew him with great memories of his deep compassion, his spirited sense of humour and his unparalleled friendship.

We miss Edmund so much. Thinking all the time of my Mom and Kelly and Aerlyn. Sending you so much love. xo

RIP Uncle Edmund. You will be greatly missed.

So sorry to hear of Edmund's passing. He was always such a fun guy - the life of a party. My condolences go out to all his family - I know he will be missed.
RIP Ed. Say HI to George for me....

Shem and I send our heartfelt condolences to the entire family at this very sad time.

My uncle Edmund was the most amazing human being. He’s heart and soul was beautiful, kind . Most of all he was selfless he always thought of others before him . My uncle was an amazing father to Aerlyn and Kelly . Great grandfather to his grandchildren. I will miss you greatly Uncle Edmund, I miss your laugh your smile but most of all I miss you . Life is so Precious I thank you for your kindness and for your love . R.I.P. Love Euan 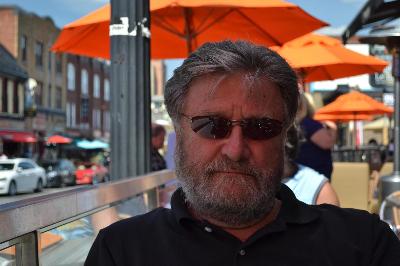 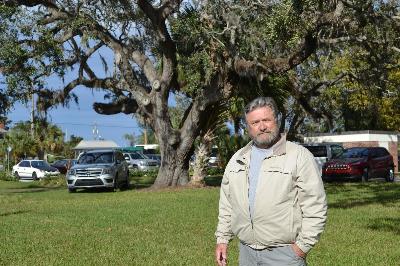 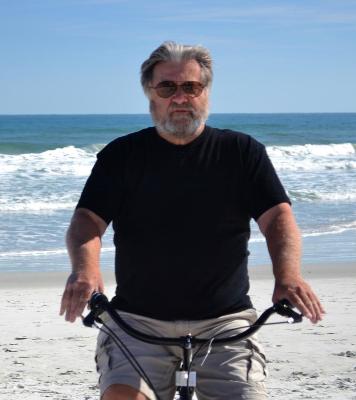 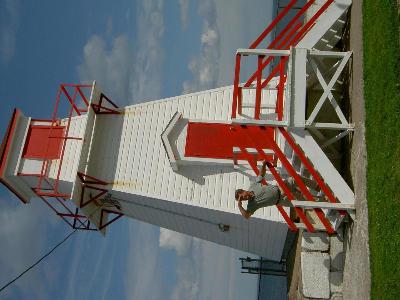 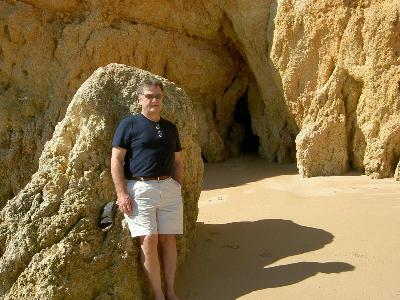