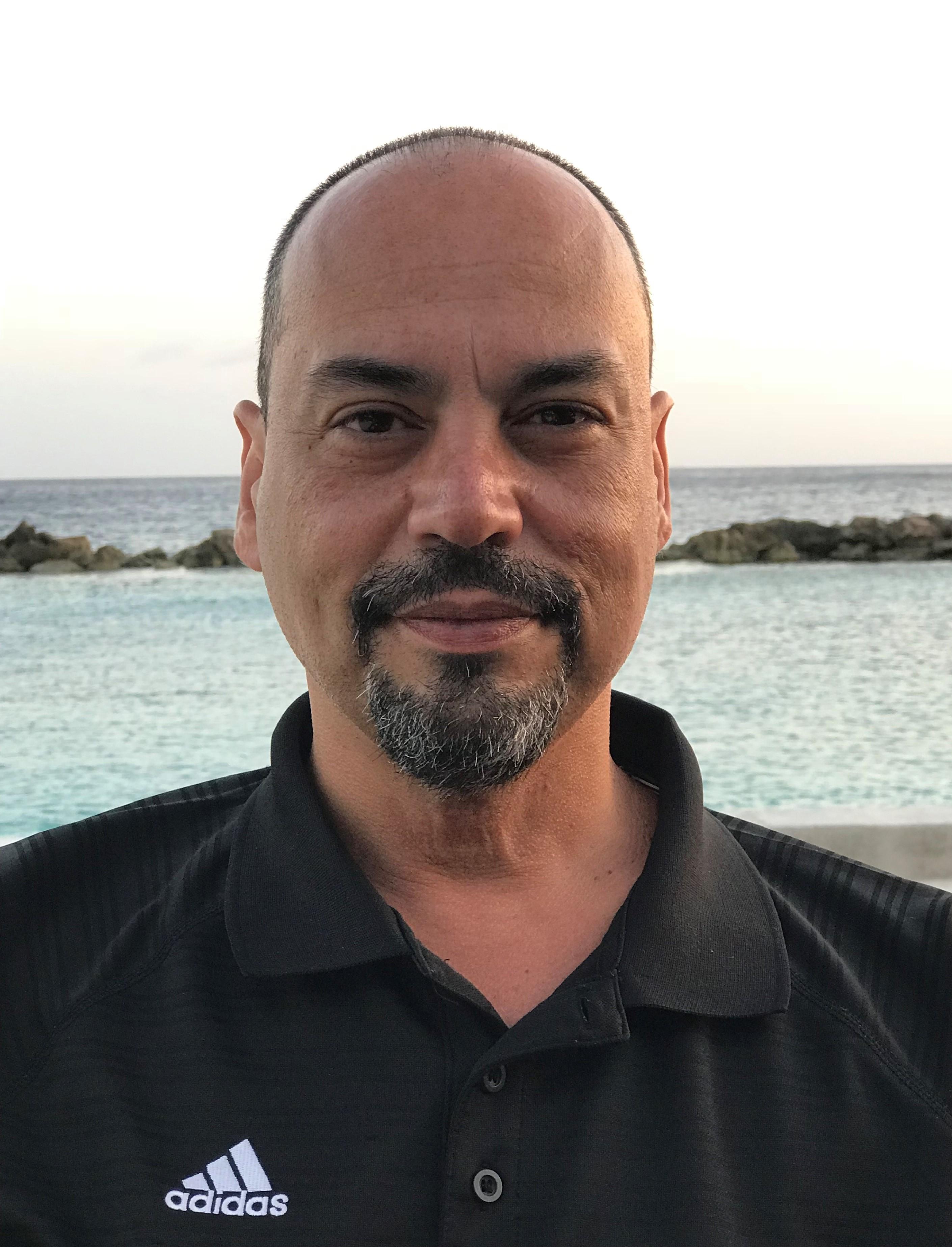 On Friday, October 8, 2021, Ed Pinto loving husband and son passed away at the age of 51.
Ed was born October 30, 1969 in Toronto, Ontario to Ferdinando and Felisbela Pinto.
On November 6, 2010 he married Vesna Talevski (Pinto). Ed was preceded in death by his mother Felisbela Pinto. He is survived by his wife Vesna and father Ferdinando.

Ed had a passion for music and a love for his large collection of guitars, which he would play often. He also loved photography, and explored taking pictures of nature or anything else that captured his interest. He loved his rather large collection of a fine traditional men’s safety razors. He recently took up writing using fountain pens, and explored writing in calligraphy, which he found relaxing. He had a love for food and fine wines. Ed loved to BBQ, he couldn’t get enough of his new meat smoker. Ed’s favourite passion was his love for soccer, Manchester United in particular, that was his team. Lastly but not least, his wife Vesna meant the world to him. He adored her and loved her unconditionally each and every day.

Reached the rank of Corporal with one tour Op Snowgoose to Cyprus with the Royal Canadian Dragoons from Petawawa.

COVID-19, attendance is limited and masks are mandatory. Friends may call at THORNTON CEMETERY & FUNERAL CENTRE, 1200 Thornton Road North, Oshawa, (South of Taunton Road and off of Dryden Blvd, 905-579-6787) on Wednesday, October 20 from 10 am until 1 pm, followed by a private family service. The family request no flowers, rather give to your favourite charity in Edgar’s name.
Expressions of condolence may be left at www.etouch.ca

Thornton Cemetery, Cremation & Funeral Centres
1200 Thornton Road, North Oshawa, ON, CANADA, L1H 7K4 Get Directions
Wednesday, 20 Oct 2021 10:00 AM - 1:00 PM
Info: Due to COVID, Masks are required to be worn at all times while in the building also a queue will be set up outside to ensue safety and tracking of visitors.

This event will be broadcast live via this memorial site.
(The family wishes this to be a private event.)
Thornton Cemetery, Cremation & Funeral Centres
1200 Thornton Road, North Oshawa, ON, CANADA, L1H 7K4 Get Directions
Wednesday, 20 Oct 2021 1:00 PM - 2:00 PM
Info: Link will be available
Order Flowers
Make a Donation
Help Extend the Memorial
Order a Keepsake Book