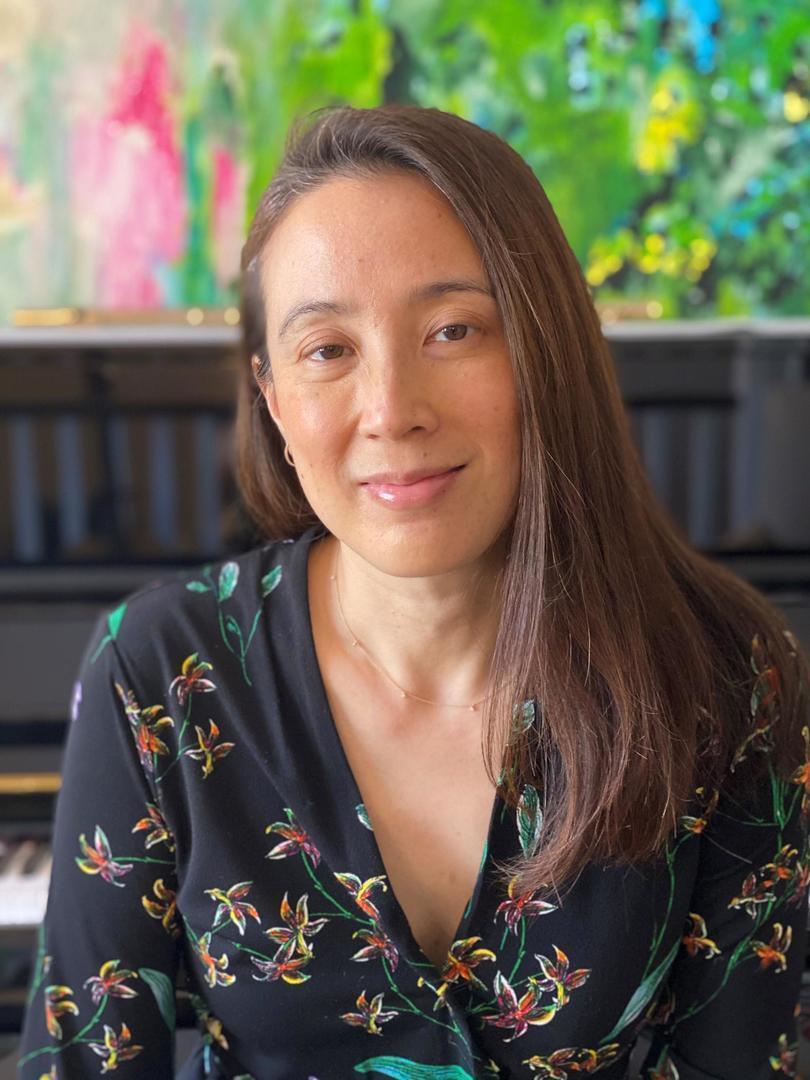 We are saddened to announce the loss of Maria, who passed away peacefully on September 8th, 2022 in her 46th year. Beloved wife to Ronald Eng for 18 wonderful years, proud mother to Ethan, Colin and Graham, and cherished daughter of Dr. Wilson and Felicia Chang. Maria will also be dearly missed by her siblings Peter (Julie) and Anita (Randy) Chang, and her nieces and nephews Brianna, Jordan, Tori and Zach.

Those who had the privilege of knowing Maria, understood what it was to know grace.

In Maria, grace was soft-spoken and gentle, a calm and comforting presence for friends, family and for the patients under her care. It was a kindness that took a genuine interest in others, an authenticity that put people at ease, and a beautiful, dimpled smile that beamed warmth and goodness.

But it would be a mistake to confuse her modesty for meekness. As a dedicated, compassionate physician, she held strong convictions and stood up for the working conditions of her medical profession, and the needs of her patients in the veterans wing at Sunnybrook Hospital.

Her mild mannerisms also belied a razor-sharp wit that could disarm her audience at the most unexpected times with deadpan, one-line zingers — she had great comedic timing.

Most of all, Maria drew on her incredible inner force and strength and fought to squeeze in as much time as she could with the family she had built with her loving, devoted and steadfast husband Ron.

The pair met at The University of Toronto’s Trinity College when they were both undergrads. Ron asked her out first. He was nervous. Very nervous. Their first date was at a coffee shop and she had ordered a drink but it wasn’t to her taste. So she reached over and started drinking his. Ron was a little sidelined. And a lot smitten. He fell in love with her that very instant. ‘This girl is different,’ Ron remembers. ‘She’s really confident.’ From that moment on, the pair became inseparable, travelling the world together as young, adventurous, childless lovers before marrying in 2004 at Trinity College where they first met.

Over the years, their family of two expanded to five and Maria grew into the role she cherished most in life. Her unflappable patience and great capacity for love had primed her for motherhood and she loved nothing more than spending time with her boys Ethan, Colin and Graham, who inherited their mother’s sweetness. She was a loving, gentle, force in their lives who mothered with intention and respect. Their happy place was Hawaii, which she loved for the slower pace of life, the culture and the people. She called it their second home. But she also loved spending summer weekends at the Chang cottage in Muskoka, where they were often joined by her parents, and Peter and Anita’s families.

Aside from Ron and the boys, Maria’s other constant companion in life was her younger sister Anita. As girls, they were accomplices in dodging house rules, taking turns flipping over the music scores to pretend they had practised piano, and listening for the garage door to open with one ear, and to the TV with the other.

Maria will be remembered by her patients for her sensitivity and compassion. While working as a young physical therapist, Maria bought a pair of sneakers for a patient who couldn't afford them.

She will also be remembered for being a loyal, unfailingly kind, generous and supportive friend, who was always thinking of others, always listening with an empathetic ear, and always ready to lend a hand.

A visitation will be held on Tuesday, September 13th from 4:00 – 8:00 pm at York Funeral Centre. A funeral service will occur on Wednesday, September 14th at 10:00 am. For those who wish to view the service remotely, a link to the live webcast will appear 10 minutes before the scheduled service time.

In lieu of floral tributes, we kindly ask that you consider making a donation to Andy’s House Hospice. We are sincerely grateful for the care and comfort the nurses and support staff demonstrated in the time Maria spent there. Furthermore, we greatly appreciate the ongoing support received from friends and family during this difficult time.