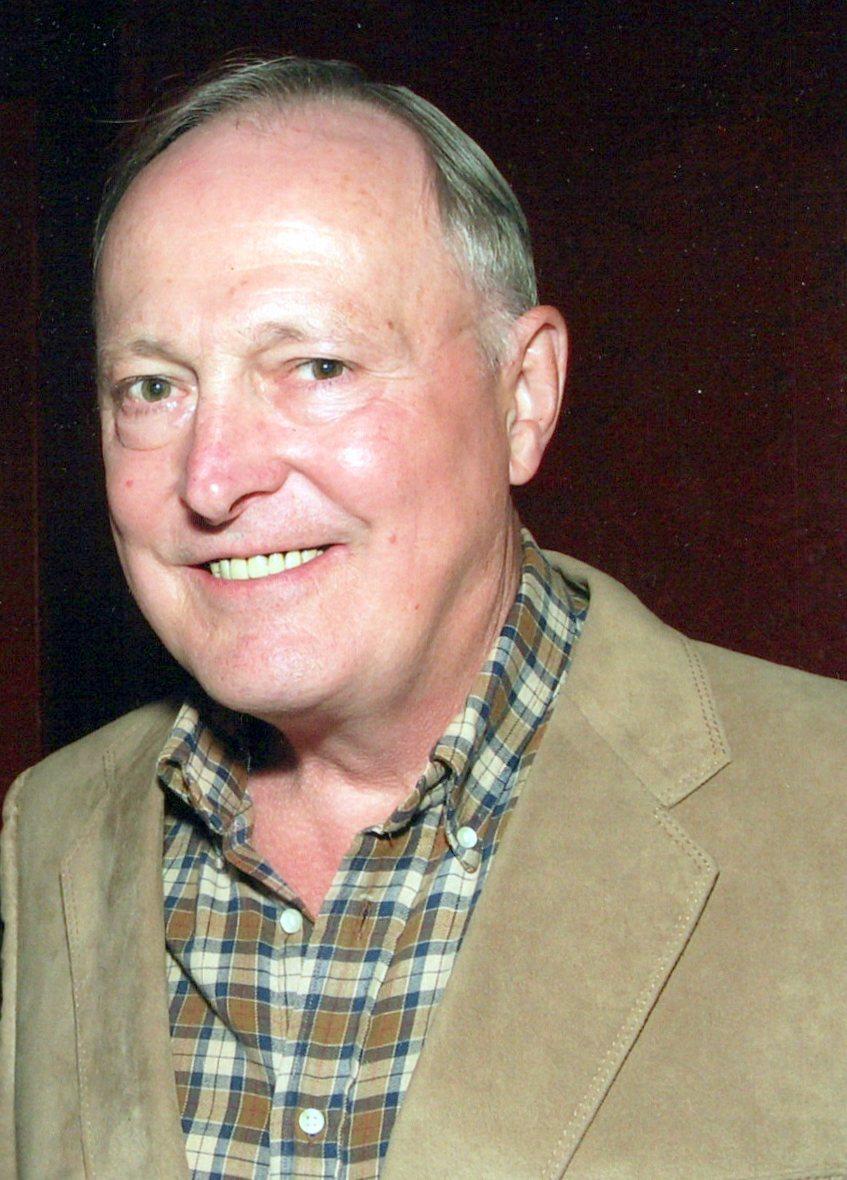 Dr. Douglas Baird passed away peacefully at home on November 15th, 2020 surrounded by loved ones. Doug was a wonderful and loving husband, father, grandfather and friend who will be deeply missed.

Doug was born in Toronto, Ontario on November 10, 1938. He graduated from the University of Toronto Faculty of Medicine in 1961. While attending the University of Toronto, he was a skilled first-string end on the Varsity Blues football team from 1958-1960  He became a member of the College of Physicians and Surgeons in 1962, and in 1968 he earned his Specialist Certificate of Anesthesia. He then began his long and fulfilling career that he loved, as an Anesthesiologist at Toronto East General Hospital from 1968-2009. He spent his leisure time at his favourite place, his cottage in Port Franks; travelling through England's historical sites; working on his train set, and most of all loved spending quality time with his children and grandchildren.

Douglas was predeceased by his mother, Marguerite, and his father Earle. He is survived by his cherished brothers, David (Beverly) and Duncan (Pat). Lovingly remembered by his wife of 35 years, Pat; and their shared children: Susan, Stephen (Dolores), Adam (Laurie). Steve (Liz), and Jennifer. Beloved grandfather to Gregory, Jessica, Jake, Luke, Cassidy, Nolan, Sterling, Jocelyn, and Piper.

Donations in Doug's name can be made to the Michael Garron Hospital Foundation (formerly Toronto East General) or to the Hospital for Sick Children.
Order Flowers
Make a Donation
Help Extend the Memorial
Order a Keepsake Book