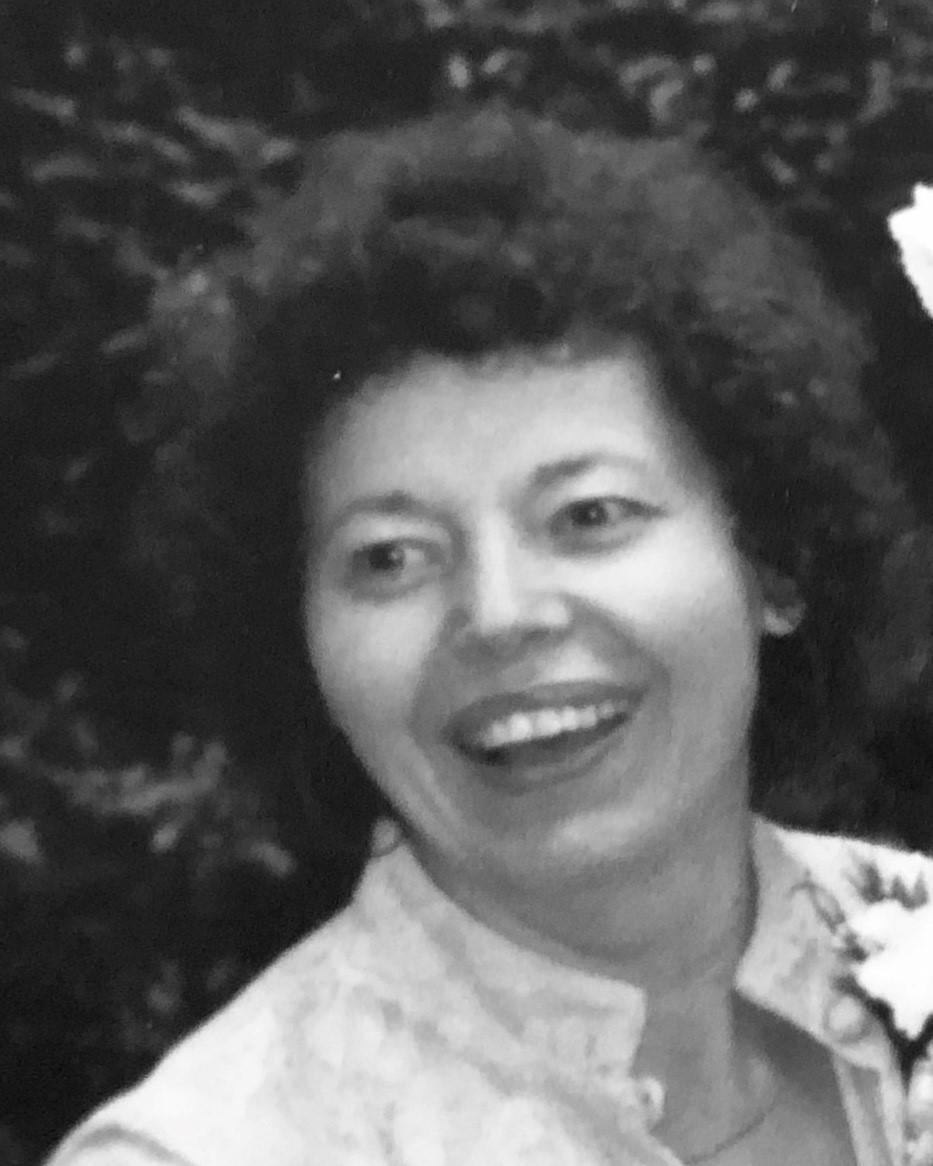 On January 5, 2020 Dorothy Lewis (née Seraphim) passed away peacefully at The Village of Winston Park in Kitchener at the age of 90. Dorothy was the beloved wife to the late David Lewis, and will be deeply missed by her children: Nancy (Don), Deborah (John), Tom (Esther) and Dave (Tristann), eight grandchildren and three great grandchildren.

Originally from Ukraine, Dorothy was born aboard a ship destined for Canada on March 10, 1929 and became a Canadian citizen on January 7, 1957. She grew up with six of her siblings in northern Saskatchewan while two other siblings started families in Hamilton, Ontario area. As a teen, Dorothy eventually headed east to Hamilton. A few years later, the family moved to a farm in Sheffield, ON.

While teaching dance lessons as a young woman, she met the love of her life David Lewis. They married on May 29, 1954, and went on to start a family. A progressive woman ahead of her time, Dorothy started her own business called Ajax Health Store in fall of 1970.

Dorothy had a beautiful spirit and enjoyed art, music, gardening, relaxing outside, and lots of laughter. She always looked for and inspired the best in people. Diagnosed with MS before the age of 50, Dorothy did not let it stifle her smile or love of life. She was positive even in the face of adversity, and often shared her favourite sayings such as: “What will be, will be”, “Everything happens for the best”, “It’s better than a kick in the pants”, and “Duzhe Dobre”. The family wishes to extend sincere gratitude to the wonderful staff at Winston Park who cared for Dorothy like one of their own for 22 years.

In lieu of flowers, donations to the MS Society of Canada, the Village of Winston Park LTC Recreation Department or a charity of your choice would be appreciated.