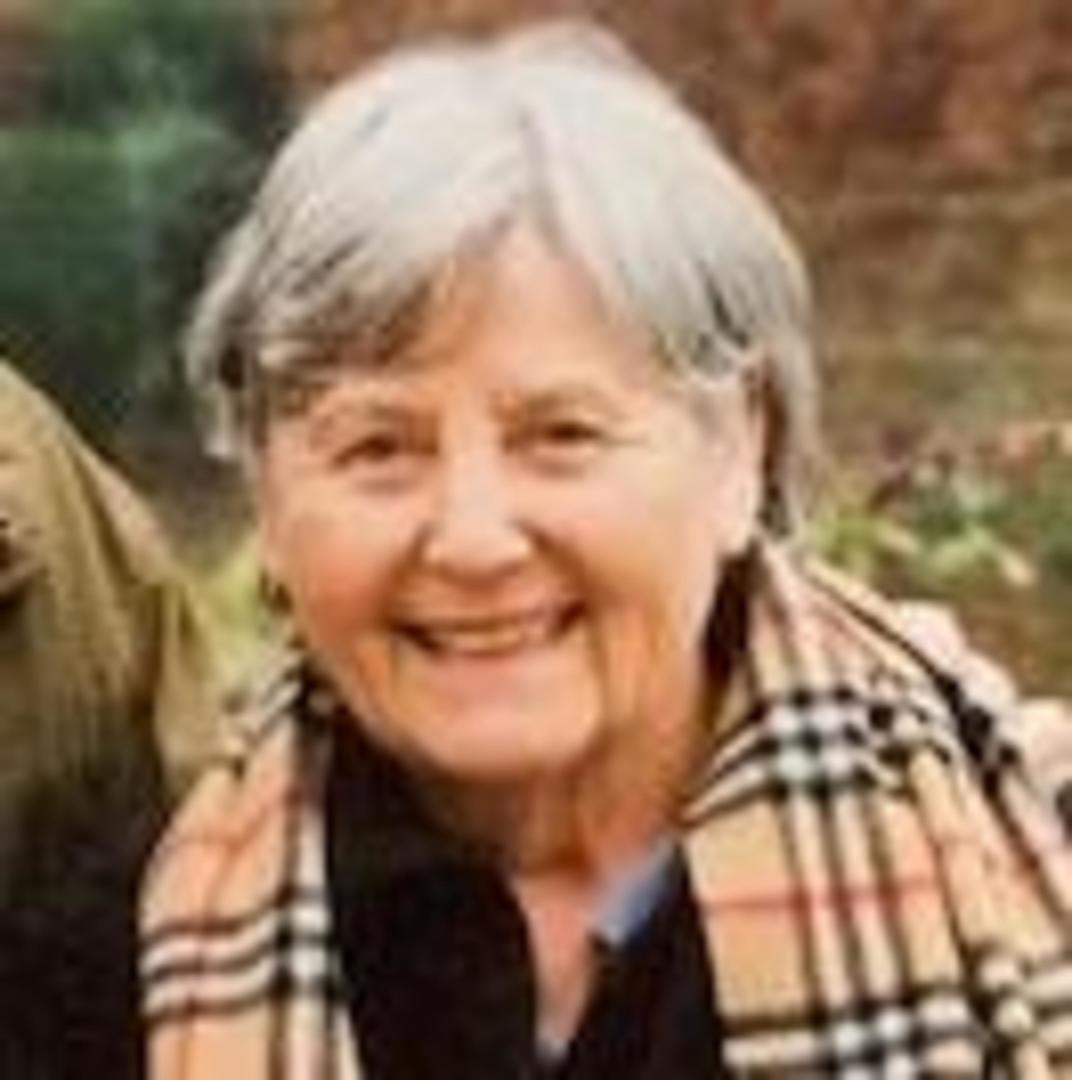 It is with great sadness we announce the passing of Mary Doreen Holloran (Doreen) at Sunnybrook Hospital Sunday May 31, 2020, surrounded by family. Doreen was born in St. Helens, England, the only child of Leslie and Margaret Wills. She leaves her husband of 60 years, Tom; three children, Stephen, Lynn and Amanda (Greg); and three grandchildren, Hayden, Ryder and Brendan.

Whether it was making dinner, gardening or renovating the house Doreen took pride and care, improving the lives of all around her ; she was also the parent who spent countless hours driving her son to hockey and her daughters to horse riding. She created a warm and beautiful home environment for her family. Additionally, Doreen was an inseparable partner at numerous company, industry and community functions where she established immediate bonds through her genuine interest in the people she met. Indeed, her sense of humor and positive attitude brightened the day of all those touched by her sincerity.

Doreen’s commitment to her husband, her family and their future, is exemplified by her willingness to leave her beloved family, her country, and her role in the Commercial Art Department, at an industrial company in her home town, in order to allow Tom to accept a new assignment in Toronto, which involved substantial travel to the U.S.A. After four years they were asked to return to the U.K. but decided to stay in Canada and become Canadian Citizens. Doreen adapted to her new country as gracefully as she moved from city life in Toronto to her home in the countryside north of the city.

Doreen was enormously proud of her children and grandchildren, all of whom adored her. Close to the homes of her two daughters, and grandchildren, she will be laid to rest in Mount Pleasant Cemetery, on June 19th, in a lovely location close to trees, birds and other wildlife she so loved around her home. Doreen wanted more than anything to be with her family. She was always with us, and always will be with us, forever, in our hearts.

In lieu of flowers the family respectfully requests a donation to the Canadian Wildlife Federation.
Order Flowers
Make a Donation
Help Extend the Memorial
Order a Keepsake Book