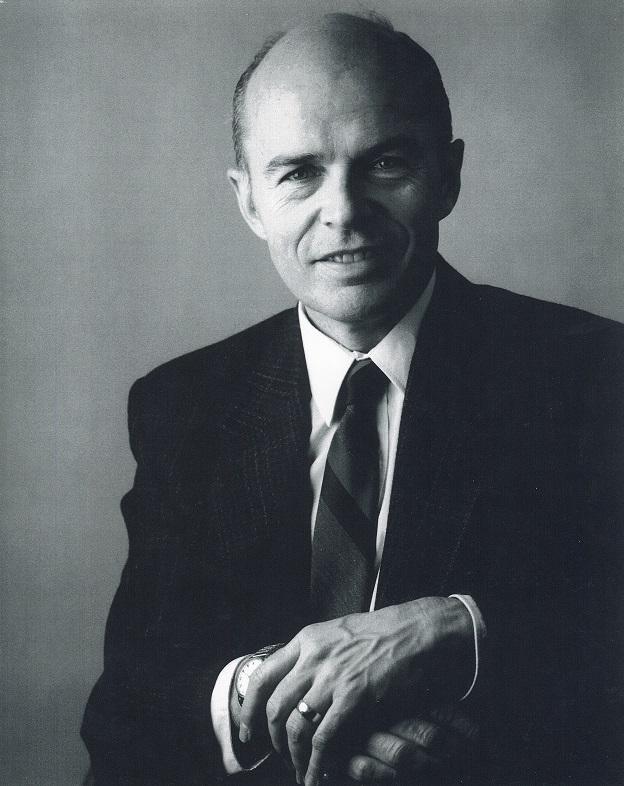 Jim passed away peacefully on May 2, 2020 at the age of 79 after a long struggle with complications due to Parkinson's disease, and then COVID-19.
He is survived by his wife Karen (Santolini), his children James, Chris, and Kevin, his grand-daughter Iris, his sister Carol (Beattie), and nieces and nephews Bob Beattie, Jane King, and Ann Patton, and Bill, Sandy and Tracey Henderson.
Jim had a life-long interest in public and current affairs, and was elected as the Member of Provincial Parliament for the riding of Humber (renamed Etobicoke – Humber), for three terms, ranging from 1985 to 1995. He served as the Parliamentary Assistant to the Ministers of Community and Social Services, Colleges and Universities, and for the Provinces' Anti-Drug Strategy, and then as the Official Opposition Critic for Culture and Communications.
Both before and after his terms in politics, he was a medical doctor, in particular, a psychiatrist and psychoanalyst. He served as the Director of Psychiatry at the former Lakeshore Psychiatric Hospital, and then the Director of Psychiatric Services at the Royal Victoria Hospital in Barrie. After these roles and in addition to private practice, he was an Assistant and then Associate Professor at the Department of Psychiatry at the University of Toronto, and Psychiatrist in Chief at the University of Toronto Student Health Services.
Both during and after leaving politics, Jim developed a special interest in developing countries in the Caribbean, including organizing and leading trade and medical delegations. He subsequently became fluent in Spanish, and was a guest lecturer at the University of Havana, where he assisted in the re-introduction of the study and practice of psychoanalysis in Cuba.
He was educated at the University of Toronto Schools, and the University of Western Ontario, where he became a medical doctor. He pursued post-graduate training at Johns Hopkins University, where he obtained a Master's degree in Public Health, and Diploma from the American National Board of Medical Examiners.
As a psychiatrist, his specific focuses were in parenting, children, and community care, including practicing in remote aboriginal communities, in particular, in Bella Coola (a remote community 1000 km north of Vancouver). These areas of interest were the subject of numerous addresses, media presentations, educational seminars, and more than twenty-five academic publications.
He had a love of the wilderness and outdoors, serving for several years in his teens and twenties as an out-trip canoe guide at Camp Ahmek in Algonquin Park, and then Camp Temagami in northern Ontario.
A celebration of his life will be held a later date due to physical distancing requirements imposed during the present COVID-19 state of emergency. A small ceremony will be held for immediate family. Further information and an opportunity to share condolences is available at www.etouch.ca. In lieu of flowers, donations to Parkinson Canada would be appreciated.

*A link to the live webcast will be available at the top of this page on Wednesday, May 6th starting at 12:30 pm EST

Mount Pleasant Cemetery
375 Mount Pleasant Road, Toronto, ON, CANADA, M4T 2V8 Get Directions
Info: Due to physical distancing requirements mandated by the COVID-19 state of emergency, a traditional funeral service is not possible. A link to the live webcast will be available at the top of this page on Wednesday, May 6th starting at 12:30 pm EST. We intend to plan a celebration of life ceremony in the future when it becomes possible again for people to gather together.
Order Flowers
Make a Donation
Help Extend the Memorial
Order a Keepsake Book