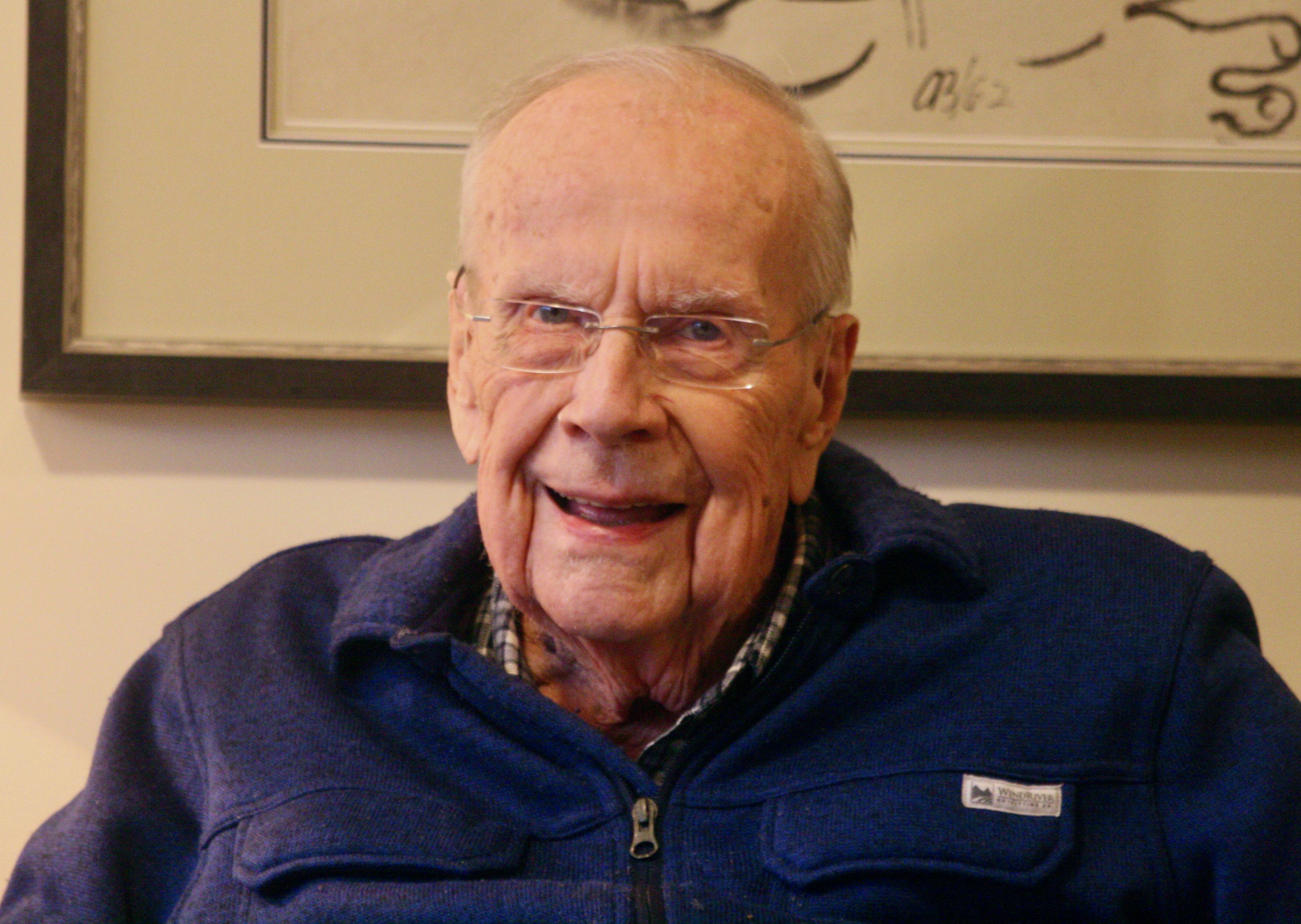 Donald Frederick Chapin died peacefully at home on January 1, 2022 in his 90th year.

He was born in the Beaches in Toronto to Evelyn Euphemia (Mayes) Chapin and Deloss Judson Chapin. He was predeceased by his sisters Marnie, Audrey (Larry Reesor) and Lois (Sal Bernard).

He was a devoted husband to Barbara (Frame) Chapin, and father to Andrea (Lynda) and Laura.

He enjoyed the close friendships he formed at the Balmy Beach Club, at Malvern High School, and the long-standing, annual meetings of the Malvern Optimist Club.

He was the first member of his family to go to university and earn a PhD, in English, at the University of Toronto. He started his teaching career at the University of Alberta, where he was proud to help make a significant contribution to the early library holdings. He spent the rest of his career at Western University sharing his love of books with his students, and retiring as Associate Dean of Graduate Studies in the early 90s.

Don met the love of his life, Barbara, at a Malvern reunion and formed a formidable partnership which included North America-wide travels, as well as world travels to Europe, Africa, Southeast Asia and the Caribbean. They shared endless amounts of mutual love and support in their 65 years of marriage.

He was a passionate lover of classical music and the arts, an avid reader and photographer, and a keen follower of news and world events. He loved camping, cooking Chinese food, playing chess, golfing and gardening.

He was a man before his time who encouraged his wife to pursue starting her own business. He helped cook meals, did housework, and watched the kids daily so she could work. He was a man who loved having 'his girls' around him and who showed that he loved them every day. He will be missed greatly.

A private ceremony will be held at a later date. In remembrance, the family suggests a donation to the Stratford Festival, Festival of the Sound, the Art Gallery of Ontario or the Toronto Symphony Orchestra.
Order Flowers
Make a Donation
Help Extend the Memorial
Order a Keepsake Book