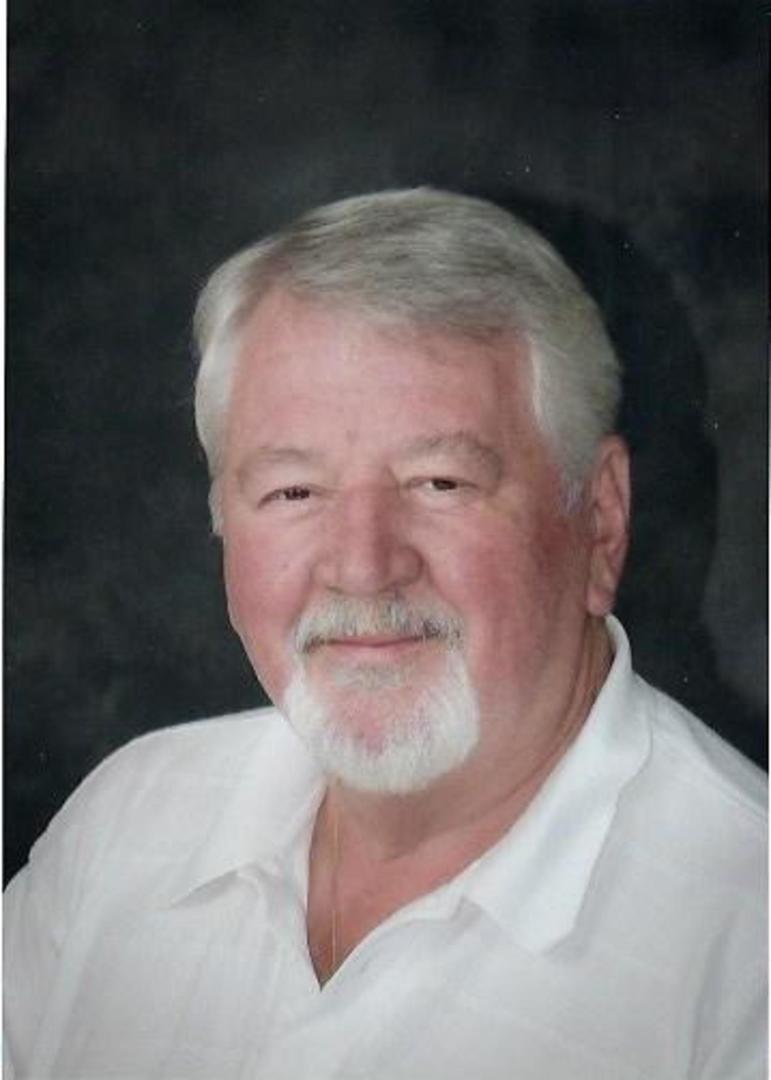 It is with great sadness that we announce the peaceful passing of Don Whitty on Friday, December 30, 2022, at Mt. Sinai Hospital, with his loving wife and daughter by his side, after an unexpectedly brief battle with cancer.

Born in Sydney, Cape Breton, Don began his work life as a radio announcer in Amherst, Nova Scotia. Soon after, he joined the Armed Forces (Air Force) in Barrie, Ontario, and, in 1966, the Barrie Police Department, a post in which he took a great deal of pride. Seeking a better living to support his young family, Don left his policing work and joined the A&W corporation, which precipitated his move to Toronto in 1968.

In Toronto, Don rediscovered his love of policing and helping others and applied it in a variety of posts in security and private policing, in not-for-profit and academic settings. He finished up his career in the City of Toronto’s shelter system, from which he retired in 2012. Don then created new adventures for himself. As a wedding officiant he made more than 300 couples’ special day very memorable. He later started his own business as a mediator and arbitrator, continuing his mission to help and advise people.

Don was always reinventing himself, and was never afraid to try something new. He had extensive interest in and knowledge of the city of Toronto, and the people in it. He loved to meet new people and hear their stories, and would be the first to welcome newcomers into his neighbourhood. As the host with the most, he was known to locals as the “Mayor of Soudan.”

A celebration of Don’s life will be held on Monday, January 23, 2023, at 2:00 pm, at the Granite Brewery, a gathering place where Don and Helen celebrated many special milestones. The Granite Brewery is located at 245 Eglinton Avenue East, Toronto, ON M4P 3B7. The main entrance is off of Mount Pleasant Road.

In lieu of flowers, please consider making a donation to the Heart and Stroke Foundation or the Canadian Cancer Society.