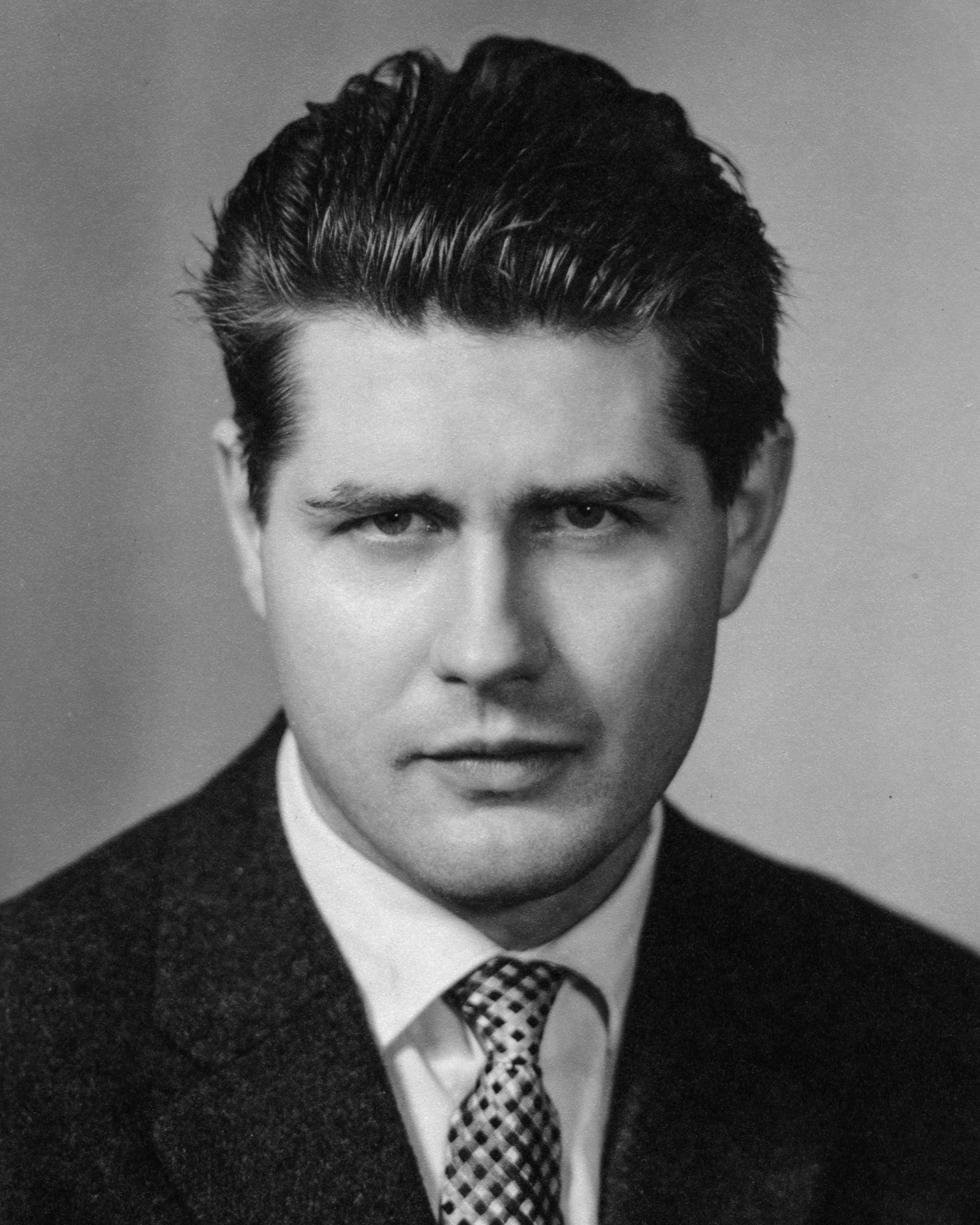 In some of his last conversations with his son Eric, Dieter said that he had done more in his life than he could have imagined as a child. He revelled in having seen so many changes in technology throughout his 9 decades of life.

Born in Germany between the wars in 1930, Dieter was 15 years old when WW2 ended, months short of being called on to fight. Toward the end of the war his family had fled to the mountains, seeking refuge in the Bavarian village of Oberammergau. He lived there for many years, and this is where he met my mother. They both returned to that town regularly throughout their lives, the last time only 4 years ago when he 86.

Always meticulous and precise, Dieter completed his Masters in Watchmaking in 1956 in Switzerland after an apprenticeship first in Oberammergau, and then in Munich, his favourite ‘big’ city. Always thinking of the next challenge, Dieter married Hermine, got on a boat, and moved to Canada in 1959 where he worked repairing and maintaining fine timepieces for Eaton’s in Toronto.

In 1962, after he witnessing his first computerized clock, Dieter foresaw the future of his trade and decided to enrol in night school to study data processing. His change in career led him first to Univac where he became a programmer at the then-advanced age of 37, before joining Bell Canada in 1972, where he became a Manager of Data Communications. He stayed with Bell until his retirement in 1989, in what he considered the best working years of his life.

His interest in computers would last his lifetime, and he always had at least 2 or 3 Apple computers on his desk at a time. He believed that you can never have sufficient backups! Until he entered the hospital, he was with his computers for several hours a day, tweaking spreadsheets and sending emails. Two years ago he learned to text and loved to text back and forth with the whole family. His favourite emoji was the ‘Hug’.

Dieter’s greatest adventure, both professionally and personally, was his transfer to Jeddah, Saudia Arabia for 2 years as a systems advisor to the Saudi phone company. While stationed there, on the coast of the Red Sea, he and Hermine were able to travel to Hong Kong, Thailand and Greece. He loved these trips, and especially appreciated the cuisines in Asia, not least because of their relative lack of cheese dishes. He really hated cheese his entire life, due to a Limburger incident as a toddler.

An avid skier, Dieter took the family skiing often, and instilled a love of the mountains in his son and through him, his grandchildren. He was immensely proud when they both became ski instructors. While appreciating the invention of the ski lift, he still harkened back to the days when he used to take 2 or 3 hours to walk up to the top of the Laber mountain in Oberammergau, pause to have a snack, and then spend the next 30 minutes or more skiing down on his enormous, wooden telemarking skis. On one a trip to Sicily, Dieter hiked up Mount Etna (dormant at the time) all morning, skied to the bottom, then went for a swim in the Mediterranean in the afternoon.

After his retirement from Bell in 1989, Hermine & Dieter were able to return every year or two to their homeland of Germany with side trips to Austria, Switzerland, Portugal, France and northern Italy. They spent many days on those trips with family and friends from the north to the south of Germany, always with a week in their beloved Oberammergau. On a special trip in 2008, ‘Opa’ was even able to show Emilia and Eckhart around all the locales in and around his mountain village as well as his favourite places in Munich. An affectionate grandfather, Dieter’s most repeated sign off sentence was, “Give everyone a big hug from Opa.”

Our heartfelt thanks goes out to our family’s support network – especially Dominic & Frances and Chris & Nancy in Toronto, as well as Nigel & Rhona and Colin & Barbara in Ottawa. You have made a very difficult time a bit more bearable.

There will be no funeral service.

(The family wishes this to be a private event.)
Get Directions
Info: Our family will honour Dieter in a private ceremony beneath the mountains near the village that he loved. In lieu of flowers, donations may be made to Heart & Stroke.
Order Flowers
Make a Donation
Help Extend the Memorial
Order a Keepsake Book