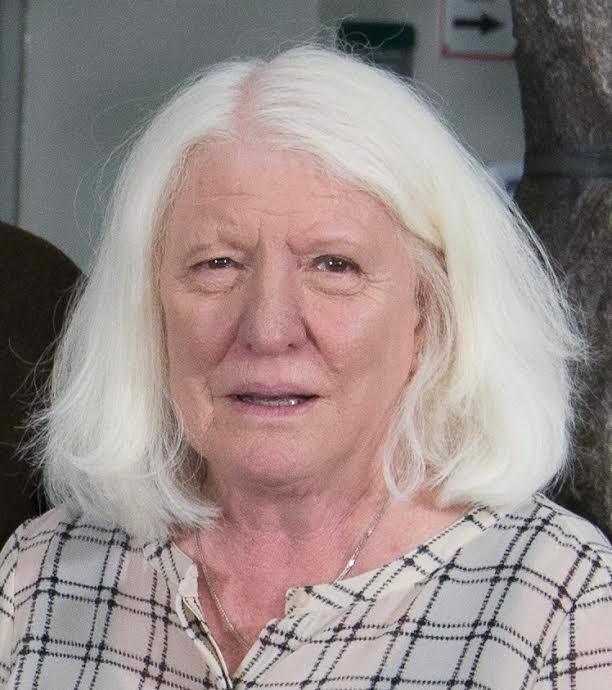 Debbie obtained her B.A. from the University of Waterloo in 1973. She supported the family when Bruce went to law school and while raising 3 children was a member of the Junior League of Toronto, a Director of the North Toronto Figure Skating Club, a volunteer at her children’s school and a Co-president of John Fisher Public School Parent's Association.

In 1990 while driving between two of Ian’s play-off hockey games, the family was hit by an oncoming vehicle resulting in serious injuries, including her husband Bruce’s hospitalization for months and the death of her son Ian. Debbie received incredible assistance from her family listed above and community. Debbie was primarily responsible for ensuring the return of the family to work and school. That included driving Bruce, who was recovering from serious head injuries, to his law firm daily so he could ‘relearn’ how to go to go back to being a lawyer. Bruce eventually returned to full time practice of law in 1996. Sean graduated with a B.Sc. from Queen’s University, a Ph.D. from the University of Alberta, completed his post-doctorate studies at Stanford University and is now a professor at the University of Manitoba. Lindsey graduated with her B.A. from McGill University, a B.Ed. and M.A. from the University of Toronto and is a teacher with the Toronto District School Board. Debbie clearly did an outstanding job getting our family back into the world.
Debbie was accomplished professionally. She earned her Early Childhood Education Diploma at Canadian Mothercraft Society’s School of Child and Family Studies, receiving the Robertson Prize and Certificate of Recognition and was the Class Valedictorian of 1995. Debbie also received a George Brown College of Applied Arts and Technology Certificate in Day Care Management Program. She worked as a Nursery and Junior Kindergarten assistant teacher at the University of Toronto, Institute of Child Studies; she worked as an instructor at Canadian Mothercraft Society’s School of Child and Family Studies; she worked as a Child Development Counsellor at Breaking the Cycle and for ten years as a Senior Infant and Child Development Consultant, at The Regional Municipality of Durham.
Debbie was a positive, open and friendly to the world (every walk down the street was a series of extended conversations with neighbours, store clerks and workers). Debbie, we will miss you.
In accordance with Debbie’s express wishes there is no visitation or memorial service. She was cremated and interred next to her son Ian’s grave at Mount Pleasant Cemetery on Friday, July 23, 2021. If desired, contributions can be made to The Hospital for Sick Children at: https://www.sickkids.ca/en/support-sickkids/donate/ or Daily Bread Food Bank at: https://www.dailybread.ca/?gclid=EAIaIQobChMIxZCzr6L38QIVEv2zCh0j2w-0EAAYASAAEgKfFfD_BwE.
Please enter the e-mail bruce57mckenna@gmail.com to inform the family of your donation.