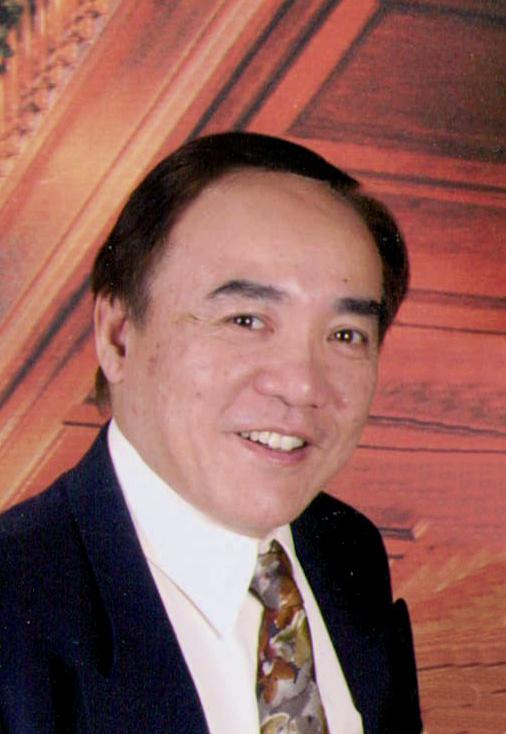 David Tai-Wai Hui, 73, passed away on October 30, 2022. He died peacefully in his Toronto home with his family by his side. He is survived by his wife of 48 years, Teresa; his son, Glenn; as well as his brothers, Antonius (Amy), Daniel (Jennifer), Anthony (Bonnie); and sister-in-law, Susan. David was predeceased by his father, Kuo An; mother, Cecilia; and brother, William.

David was born December 15, 1948, in Hong Kong. He grew up playing the guitar and singing and was an avid musician his whole life. His college band, Rovers, had a moment of fame on a Hong Kong television special, and he met Teresa thanks to her efforts to learn the guitar. After graduating from the University of Hong Kong in 1971, they began their journey to Toronto. There, he obtained his CPA designation, found work he was passionate about, married Teresa, and had Glenn.

David gave his all in every aspect of life: his career as a public sector executive, his second career managing personal investments, his substantial volunteer work with Skills for Change, Covenant House, and other causes he gave time and money to, and of course his true passions: music, table tennis, golf, and his family.