The portion of David Lewis Stein memorial that you are trying to access requires an extension in order to become active again. Would you like to contribute to the memorial?s extension? 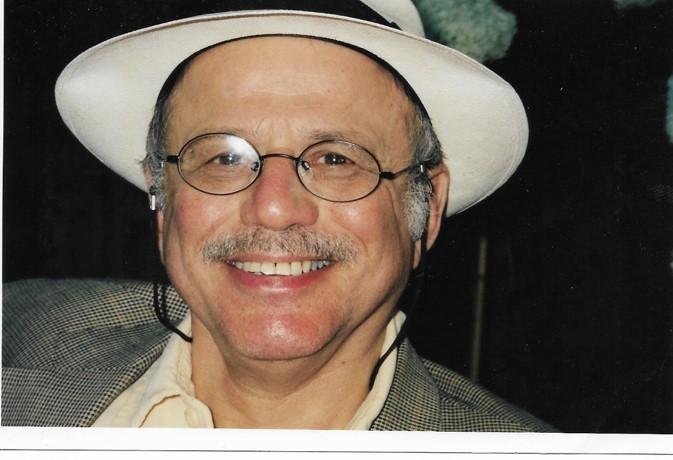 It is with great sadness that the family of David Lewis Stein announces his passing on Tuesday, September 3, 2019 at the age of 82 years.

After graduating from the University of Toronto with an Honours Bachelor of Arts degree in Philosophy and English, David began a long career in journalism, writing for Macleans Magazine, The International Herald Tribune and the London Sunday Times. Once he set down in Toronto, he covered the city for The Toronto Star as an editorial writer and columnist for nearly 30 years, and he was a founding member of the The Writers Union of Canada. He published four novels, a book of short stories, three non-fiction books and a play.

He also continued his education, earning a Masters degree in Urban and Regional Planning in 1974. After retiring from the Star in 1997, David became an adjunct professor in the urban studies department at Innis College before relocating with Alison to the simple life of Arnprior. While there, they co-wrote a cross-denominational Haggadah, combining Passover and Easter traditions. They were very proud of this achievement, and used it for their Seders.

Throughout all of this, David was a devoted husband, father and grandfather. He will be remembered by his children Annika, Ben, his wife Christine, Kate and her husband Mark, and his grandchildren Griffin, Hannah, Arden, Emma and Daniel. David was predeceased by his beloved wife Alison and will be laid to rest with her.

Dave and I grew up together as teenagers at Forest Hill High.

I used to run with David many years at the JCC downtown as part of an early morning pack of fun-loving joggers. He had a wonderful sense of humor and was always kind and thoughtful. I hadn't seen David in 20+ years and then I read about his passing today. My heartfelt condolences to his family.

Keeping you all in our thoughts and prayers! God bless you all and keep you safe and strong during this sad time! Know your loved and you have a large church family supporting you always! Huge hugs Ian and Peter

Though David will be remembered most for his work at The Star, I will always remember his sense of humour and grace. My deepest condolences to the family. 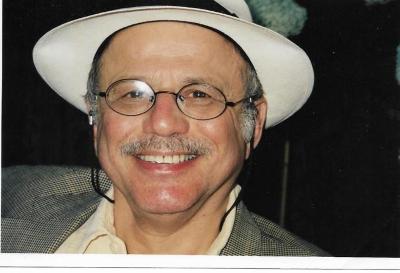 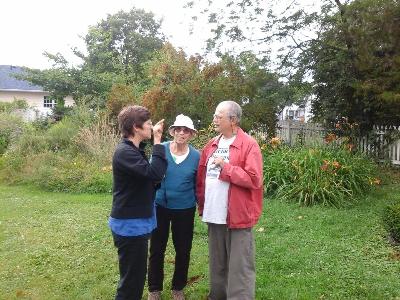