The portion of Dasen "林达森" Lin memorial that you are trying to access requires an extension in order to become active again. Would you like to contribute to the memorial?s extension? 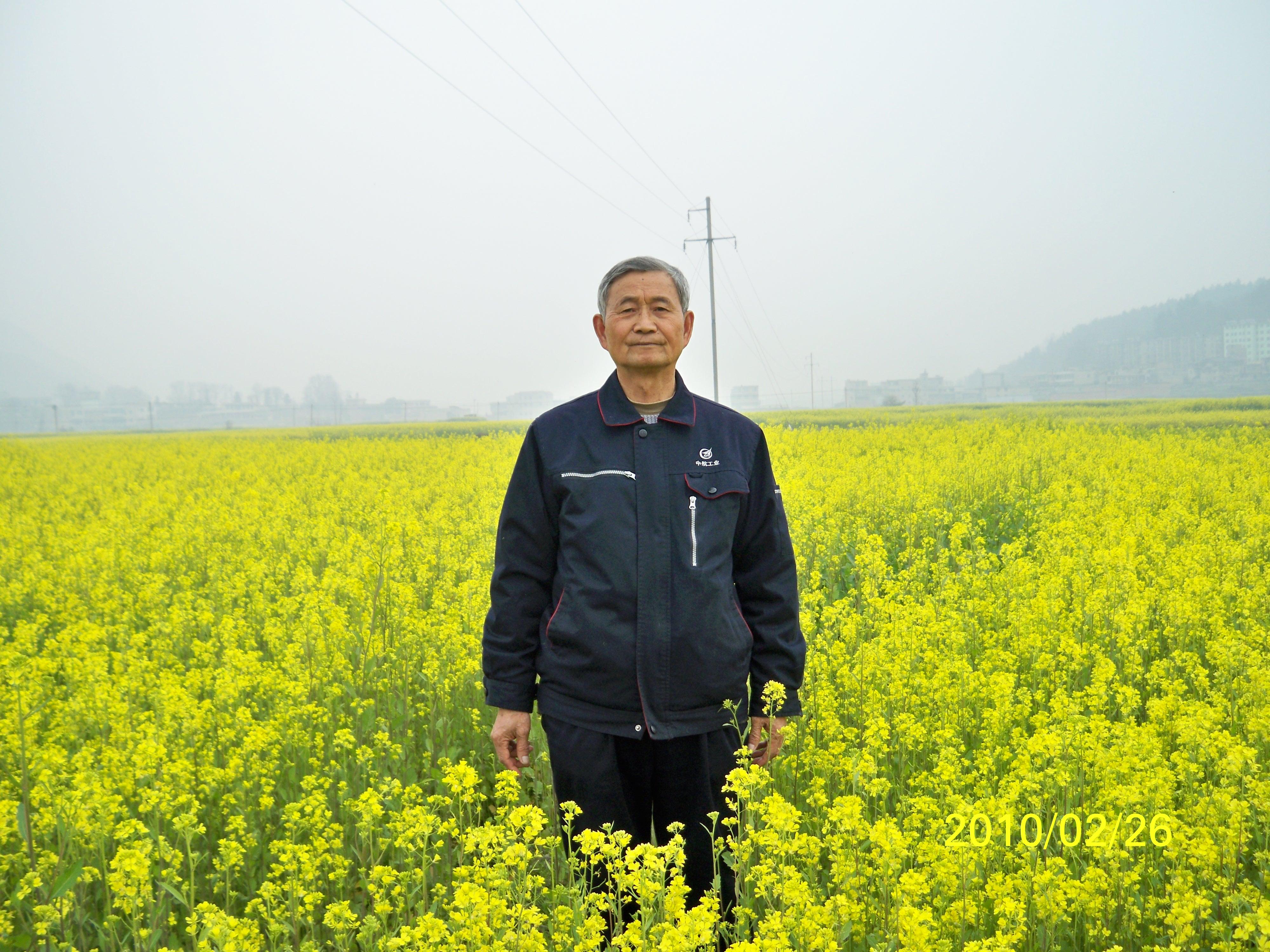 My dear dad, I love you!

On November 30, 2:18pm 2019 Toronto time, I watched as my grandfather lay in the Brampton Civic Hospital ICU for the 4th day. The monitor showing his heart beats went from 30 to 20, then to 0. I still can't believe it now. These days, I feel as if I am living on as if everything hasn't happened and then suddenly, it's like I get these reminders that he is gone. I can still hear his voice saying my name "张雨橙!" in that loud and clear voice. Encouraging me to learn pingpong, swimming, and so many things in my life. His hard working spirit resides in me and the way I live my life now. He never pushed me or forced me to become anything extraordinary. But he always made me feel like it was ok just being me, being different from others, being comfortable with being ordinary, because I was always most special to him. He spoiled me to be the self-respecting and self-knowledgeable person that I believe I am.

My fondest memory was that he used to make 牛肉粉, my favourite food till now. After he came to Canada, he would ask me if I am coming home on the weekend so he could prepare. I never came home enough. Till the days when I realized he wasn't able to make it for me anymore. He also would often make silly faces at me and took everything lightheartedly, you could never tell when he was ever is pain. He used to repeat the only sentence he could say in English to me, "Hello? How are you? I'm fine, thank you." Which is one of the first things I learned during English school. At that time, he picked me up and dropped me off taking the bus every time. I'd fall asleep in his arms, even standing. Now I think back, maybe saying that sentence was the only way he could connect with me after I moved to Canada. He recorded me talking and telling stories on this little mini tape recorder and after I left, he listened to that over and over. I wish I could've appreciated how much he missed me.

After we separated for more than 10 years. In 2018, he was at my wedding, but he also got sick. Like really really sick. He had double bypass heart surgery, and as much as we all wanted him to get better, he didn't. At first, he just looked like he got really tired, then he stopped coming downstairs, then he stopped leaving the house completely. Later, he stopped smiling, stopped making faces, and stopped responding, until eventually on November 27, I received a text from my dad at about 4:30pm that he had been brought to the hospital by ambulance. I rushed there but it was too late for him to ever wake up and say one more thing again. Now I scream and cry for him to come back, cause I miss him so much. But nothing can bring back time.

I feel like a part of me is gone. At this time, he would proudly say, "阿公是最喜欢橙橙的，对不对？". I find myself avoiding the silent empty times in my mind when I can stop to think because I am a little scared of coming to terms with the fact that he is never coming back. On that day, the doctor told me sentence by sentence that his conditions had worsened and that he was leaving us. I translated, sentence by sentence to my grandma, who stayed by his bedside for nights and days waiting for him to even make a flinch. Eventually, I was asked to tell her to make a choice, to accept letting him go. Even now, I keep thinking he is just sitting at home, watching his Chinese soap opera, waiting for me to come upstairs and peer into his door.

To anyone who didn't know him like I did, I want you to remember that my grandfather was someone who stood by his own beliefs and opinions. He taught me how to walk and run, but most importantly, he taught me how to be myself.

Grandpa, I miss you so so much. But now I know I have the strengths of your spirit to continue living my life and make something of it. I know I have to take care of the family and make up for lost time with my family, especially grandma. I hope you rest in peace. 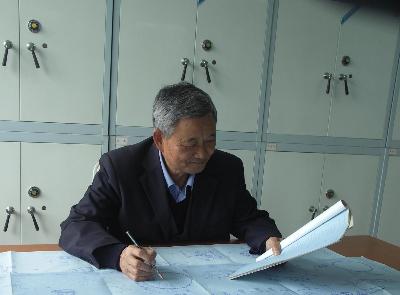 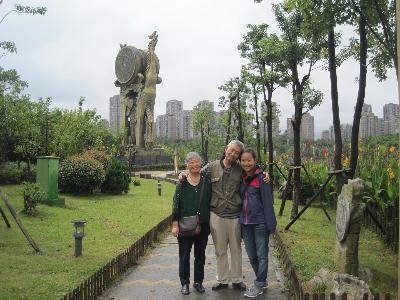 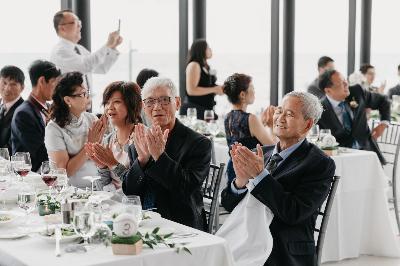 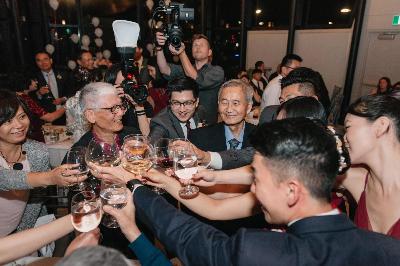 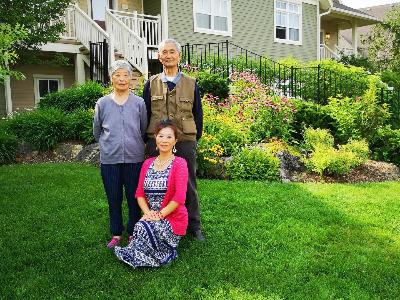