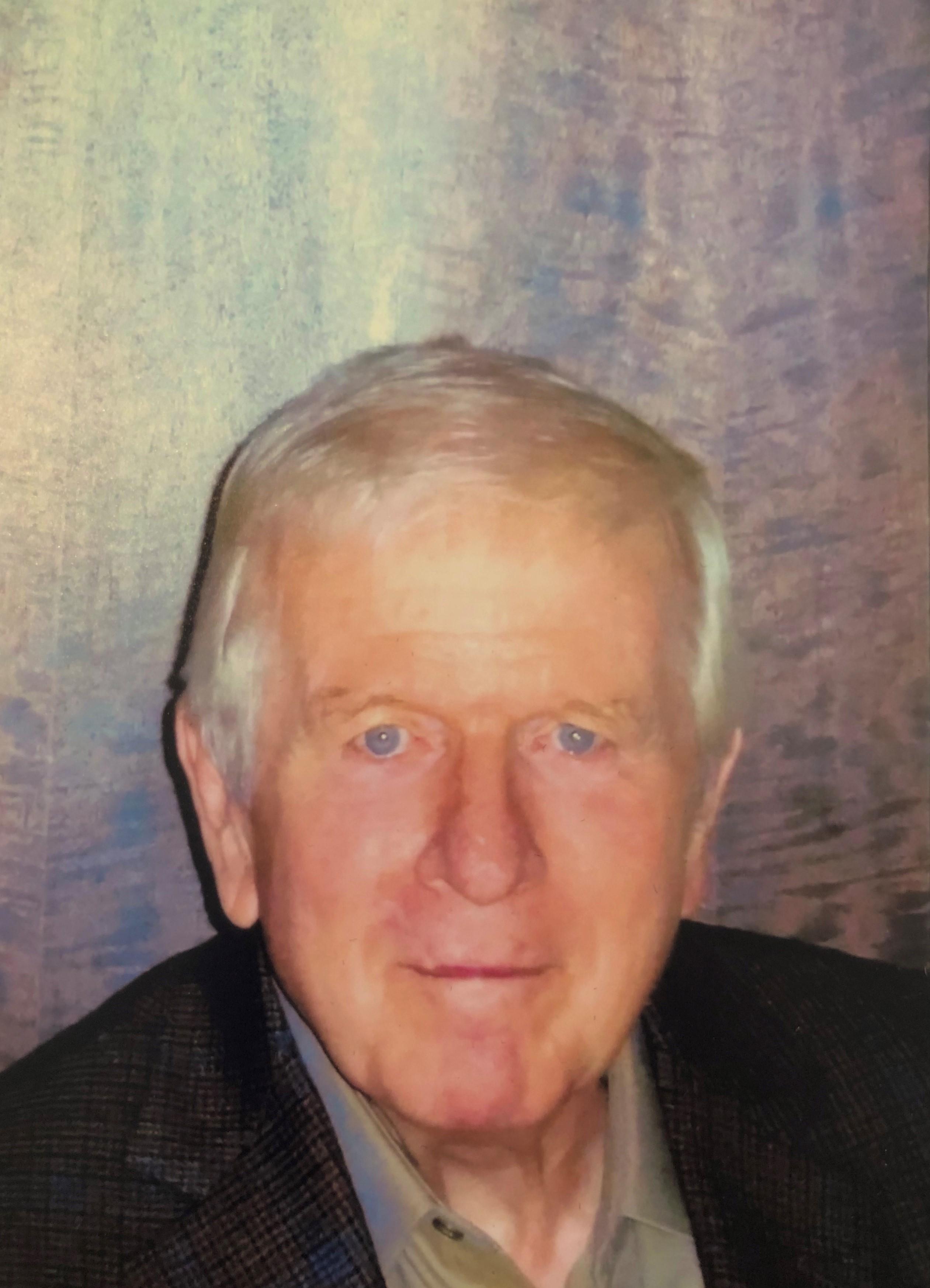 After living with Parkinson’s disease for over 20 years, with his wife at his side Don passed away peacefully on September 26, 2020 in his home at the age of 83. He will be fondly remembered by his loving wife of 58 years, Audrey and their children Lesley (Rob) and Daniel (Kiyo). He was a proud and loving grandad to Olivia, Coda, Nicole and Kian. Don is predeceased by his parents, Daniel and Jean (nee Angus). He enjoyed many family gatherings and vacations with his sister, Jean (predeceased) and his brother-in-law Paul Stewart. Loving uncle to Dawn, Diane, Glen, Gary (predeceased), Gord, Leanne, Sherri and Darryl. He grew up in Leaside and attended Northlea P.S. and Leaside H.S.. Don and Audrey met in their teens, their friendship grew, and they were married on October 21, 1961. He worked his way up to National Sales Manager in General Foods. In 1977 he started his own company, Crombie Kennedy Sales, in partnership with the late John Currie. Working together with Ian and Henry the company became the largest national food brokerage in Canada by the time it was sold in 2007. He was co-chair of GIFT for many years supporting many children’s charities. Don officially retired in 2009. He was an avid jogger. He enjoyed fine dining, fine wines and travelling to beautiful beach destinations with his family and friends, Hawaii being his absolute favourite! He will be greatly missed by all his family, friends and colleagues. The family would like to thank Alan for being there for Don and the entire family especially during his post retirement years. They would also like to thank Dr J Sandler and palliative nurse Amandeep. As well as all the caregivers who made it possible for him to remain in his home for the past 3 years, notably, Debbie, Catherine, Leicel, Jocelyn, Jade, Jennifer, Johncy, Fatemah, Rosalina, Salvatore among many others. A private funeral will be held on October 7, 2020 at Mount Pleasant Cemetery by invitation only due to Covid precautions. In lieu of flowers, please make donations to the Parkinson Society or charity of your choosing.