The portion of Colin Jemison memorial that you are trying to access requires an extension in order to become active again. Would you like to contribute to the memorial?s extension? 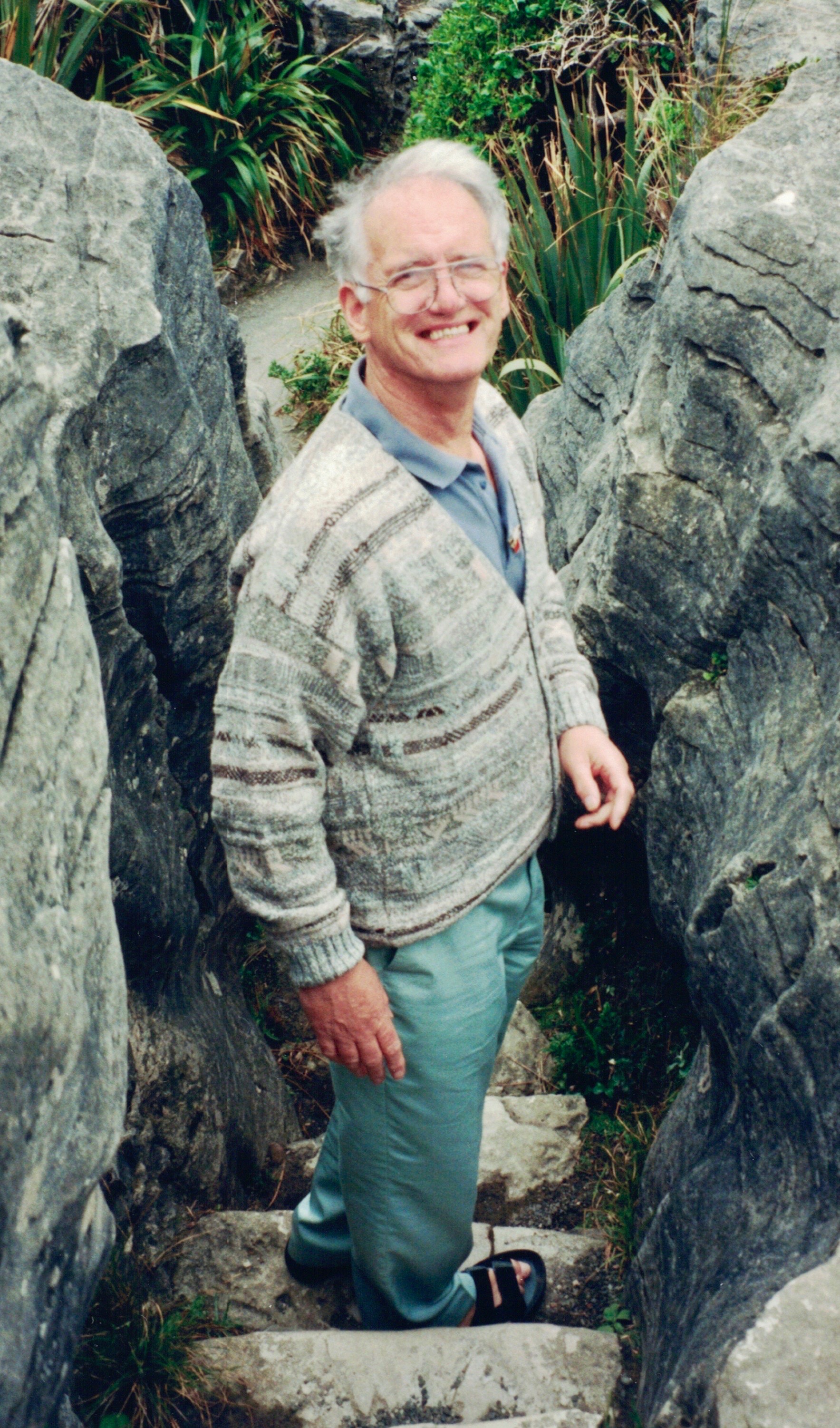 We're sad to announce the passing of our father, Colin Jemison, who died peacefully this past Wednesday at Michael Garron Hospital. He was 89.

Dad was predeceased by our mother, Jean Jemison, who died a few days before Christmas in 2013.

Mum and Dad met and fell in love in Sunderland, in North East England, where they were married in 1954. He was absolutely devoted to her for their over 60 years together. "She was one hell of a woman," he would say. "I miss her so much."

After an early career as a whiskey distillery inspector for the British government, Colin ran a paint laboratory for ICI in Billingham, County Durham, work he travelled to and from daily on a bicycle. Moving with the family to Canada in 1967, he took a job with CIL in Toronto, where he first learned to drive a car. In the 1970s, he became the Borough of Scarborough’s first pollution control officer, protecting the city's ravines and waterways, a career he remained in until retirement.

Mum and Dad loved gardening and listening to music together, and travelling the world while they were still able.

Dad never missed a chance to tell his children he loved them, a gift for which we will forever be grateful. We loved him too. He will be greatly missed.

Your Geordie sayings, your crazy puns, how every time I asked you how you were you always said "all the better for seeing you", with a big hug and kiss, how you always told me you loved me, how you loved Auntie Jean like crazy. And too much more to say. So grateful for our recent times together. Love you so much. Miss you terribly.

All of the friends at Coldwater United Church send our condolences to the family of Colin. We have missed him and Jean. 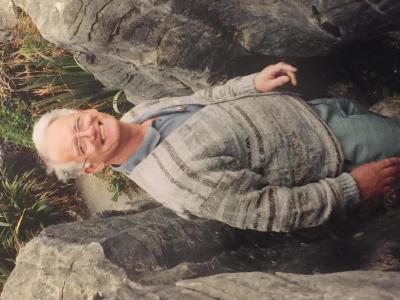