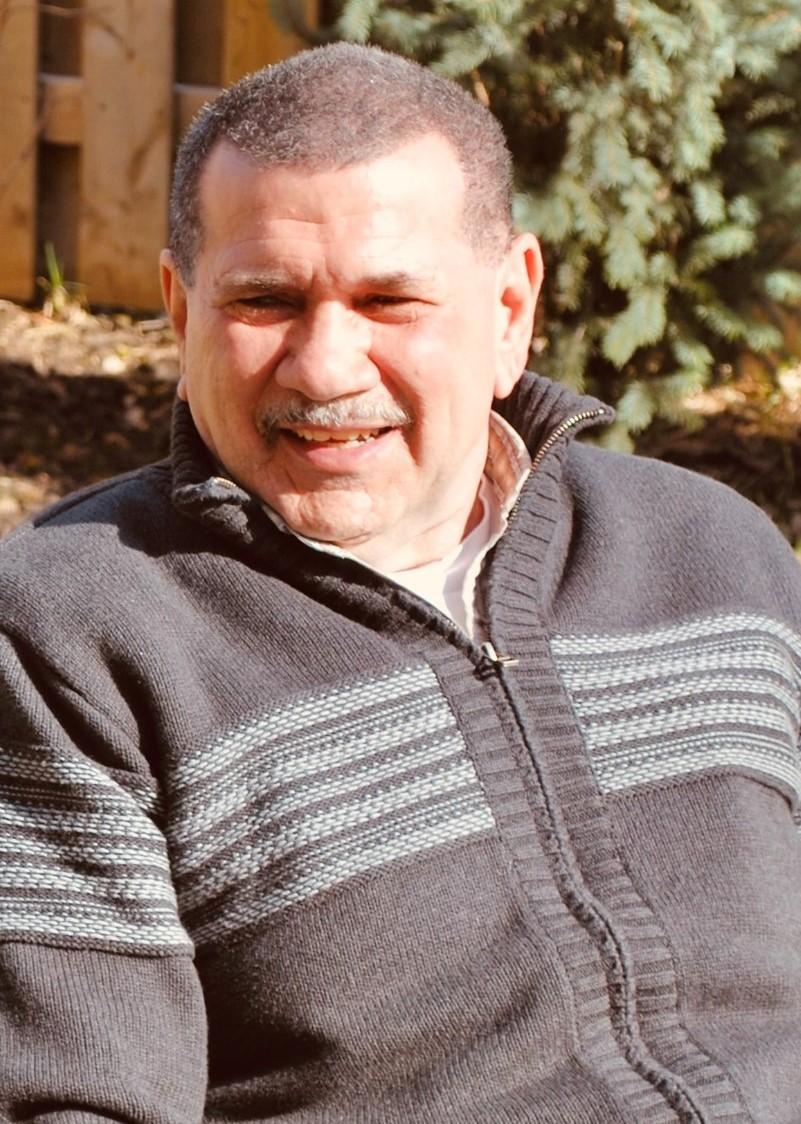 Surrounded by his children, Clive Perreira passed away peacefully on May 3, 2022 after a long battle with progressive supranuclear palsy. Predeceased by his wife of 48 years, Sonia Perreira (Vieira), his parents Frank Perreira and Regina Perreira (Da Silva) and his brother-in-law Derek Leung, Clive is survived his three loving children Jason, Gerard and Julia, their partners Stacy, Pamela and Andrew, his cherished grandchildren, Eva and Nathan and his three siblings Marcia, Kenny and Valerie and their families.
Born in Georgetown, Guyana in 1950, Clive immigrated to Canada in 1970 after his own father died when Clive was just 16-years old. He arrived in the dead of winter and struggled through as many immigrants do with little more than his wits and determination to build a life for himself in his new country.
In 1973, Clive met and married Sonia Vieira, a fellow Guyanese immigrant – a decision he later described as the best of his life – and they quickly started a family. With his love of eating and her love of cooking, they were a match made in heaven. Sonia died just eight months before Clive and in her final days and hours, she was concerned only with him. It provides considerable comfort that they’re together again.
Clive built a 40-year+ career in printing and packaging. He was so expert at his trade that he was asked to move to Mexico for a year to help bring a local Kellog’s plant online and train the local workforce. He was also a lifelong learner; he took computer and electrical engineering classes at the local community college and encouraged his children to pursue post-secondary education – an opportunity he did not have after high school.
Clive took to his adopted home quickly. He loved canoeing in Algonquin Park and on Lake Simcoe; if a days-long trip wasn’t in the cards, he and Sonia often packed the dog in the car and drove to one of the many small towns on Lake Erie just to have an ice cream by the water. He loved gardening, in spite of decades-long arguments over the correct amount of fertilizer and once built a koi pond in his backyard, offering an all-you-can eat buffet for the neighborhood racoons, just because his grandkids liked to feed the fish. He was a voracious consumer of news and often walked to the Newmarket Public Library on days when he worked the afternoon shift to read the Toronto daily newspapers.
Clive was honest and honourable. He believed every person was worthy of dignity and respect. Although he was a man of few words, he made friends easily and brought them with him through every phase of his life – a testament to his loyalty and the quality of his company. He loved to tease and often showed affection with a light head squeeze – a move lovingly referred to as “the claw.” His dry wit was unmatched, and he regaled listeners with stories of time spent growing up in the Guyanese countryside or on his father’s fishing boat. Above all else, Clive adored his family. Nothing made him happier than swinging in the hammock with his grandkids, while eating popsicles or sitting on the back deck with his kids over a bowl of mango with pepper sauce. He will be deeply missed.
A short celebration of life will be held for Clive at Pine Hills Funeral Centre in Scarborough, on Friday May 13th, 2022 at 11:00 a.m., followed by a brief reception. A link will be available via the top of this Memorial Page aprox. 15min prior to the start of the service for those who are unable to attend in person.
Although Clive received excellent hospital care his final weeks, the family realized just how fortunate they were to be in the care of Margaret Bahen Hospice in Newmarket when Sonia passed. To ensure more people have the opportunity to reach their end of life with the dignity and grace offered by a hospice environment, family and friends are asked to consider a donation to the Hospice on behalf of the Perreira family, in lieu of flowers.

Pine Hills Cemetery & Funeral Centre
625 Birchmount Road, Toronto, ON, CANADA, M1K 1R1 Get Directions
Friday, 13 May 2022 11:00 AM
Info: For those unable to attend the Service in person, a livestream link will appear at the top of this memorial page aprox. 15 min prior to the start of the Service.
Order Flowers
Make a Donation
Help Extend the Memorial
Order a Keepsake Book